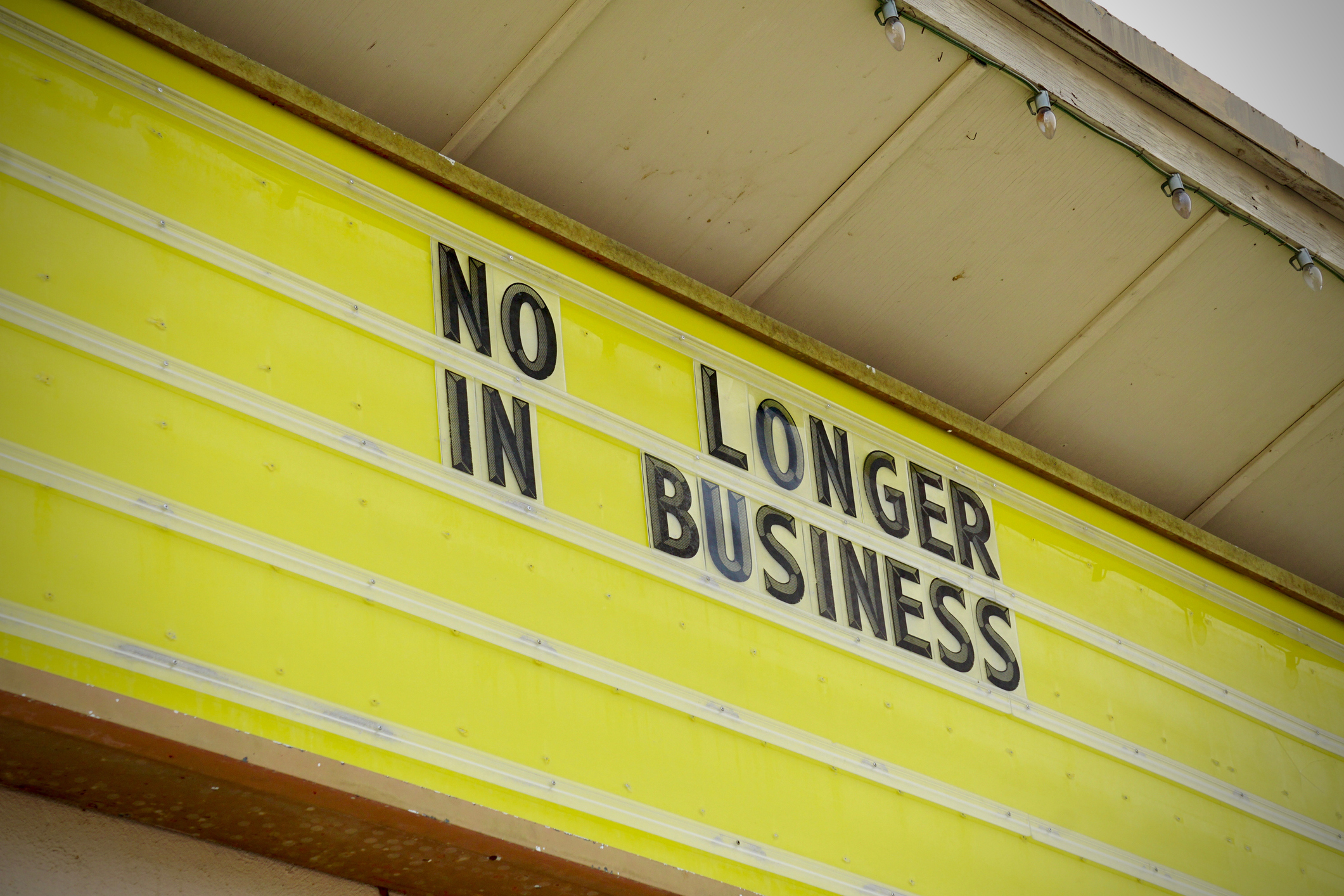 The term “economic justice” gets thrown around quite a bit these days … and I am all for it. Not in the way the far left is for it, obviously, but in the sense of leveling the playing field between corporations and small businesses … specifically when it comes to getting government out of the business of market manipulation (a.k.a. crony capitalism).

Sadly, that isn’t happening in South Carolina. At a time when small businesses, sole proprietors and individual taxpayers desperately needed help, government in South Carolina utterly failed to give it to them.

Instead, state lawmakers spent every penny of new money that came into Columbia, S.C. last year – which is exactly what they have done over the last two decades (and exactly what they are planning on doing again this year). Not only that, they failed to offload an anti-competitive albatross that is drowning the state in red ink and ramped up their failed approach of doling out massive, market-distorting subsidies to select corporations.

What are lawmakers doing? Nothing …

In fact, so far all they have done is point fingers.

Meanwhile, the “business community” is totally in the tank for the other side. The S.C. Chamber of Commerce has utterly abandoned its core mission of fighting for “main street” – while the South Carolina Small Business Chamber of Commerce (SCSBCC) has fully embraced the liberal agenda coming out of Washington, D.C.


Is anyone at the S.C. State House fighting for individual income earners, sole proprietors and small business owners? No. Which is why it’s no wonder South Carolina’s General Assembly – in which the GOP supermajority loves to brag about how “conservative” it is – has been ranked as the most liberal “GOP-controlled” legislature in the country two years running.

But this post isn’t about hypocritical politicians or disingenuously christened special interest groups. It is about the numbers.

Last month, I discussed how North Carolina was about to destroy South Carolina economically with its latest round of income tax relief for individual income earners (including sole proprietors and small businesses). In that post, I challenged GOP leaders Henry McMaster, Harvey Peeler and Jay Lucas to collectively “remove your headquarters from your hindquarters and start giving something back to the people of the Palmetto State … before it is too late.”

This month, a guest column challenged lawmakers to take action – specifically urging them to address the Palmetto State’s “patchwork of tax policy that is burdensome to small businesses.”

That column – written by local entrepreneur Thomas Rhodes – called for “a lower, simpler, and fairer system” of taxation in South Carolina.

“Voters need to remember that this money is their money – and how our elected representatives choose to collect and spend it will shape our state for years to come,” Rhodes wrote.

Rhodes’ column cited a recent report by the Tax Foundation, a nonpartisan nonprofit whose mission is to “improve lives through tax policies that lead to greater economic growth and opportunity.” According to the group’s 2022 State Business Tax Climate Index, South Carolina currently ranks No. 31 nationally in terms of its overall tax climate – including atrocious rankings when it comes to individual income tax rates (No. 33), sales tax rates (No. 31), property tax rates (No. 36) and unemployment insurance tax rates (No. 27).

These numbers are unacceptable, people … and they are only going to deteriorate further as neighboring states like North Carolina continue to cut taxes for their citizens.

Thirteen months ago, I published a column challenging state leaders to embrace individual income tax relief as a way of capitalizing on the evolving American workplace and the societal migration it is sparking.

“Given its natural beauty, temperate climate and comparatively low cost of living, South Carolina is uniquely positioned to capitalize on the economic trends settling across the national landscape in the aftermath of the Covid-19 pandemic,” I noted at the time. “But doing so successfully will require forward thinking and a willingness to challenge the status quo … two commodities that have been in chronically short supply in the corridors of power in Columbia, S.C.”

What are “Republicans” doing with this power? So far … not a damn thing. GOP politicians have put the failed policies of their Democratic predecessors on steroids – with predictable results.