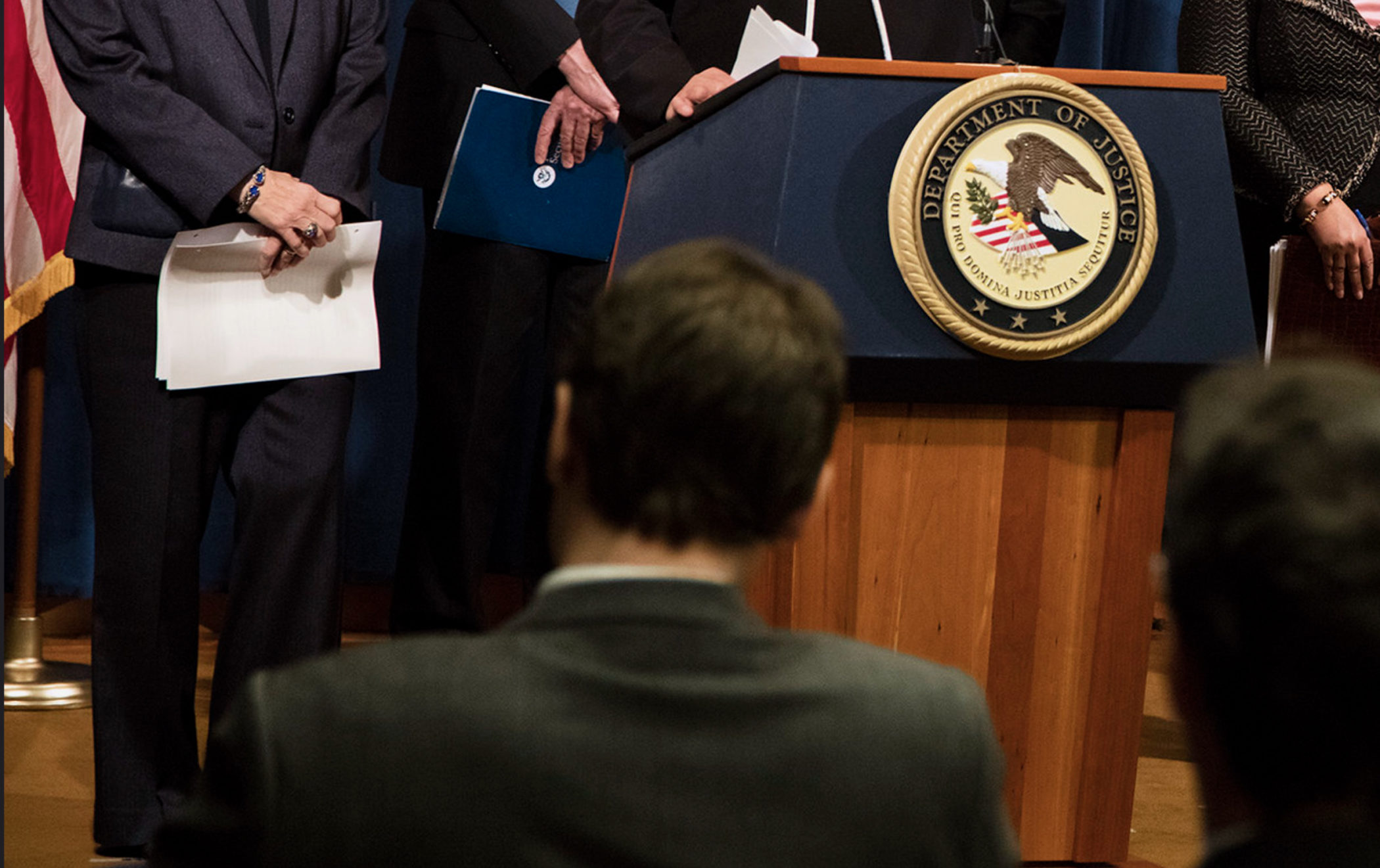 Former U.S. congressional candidate Adair Ford Boroughs has emerged as one of the frontrunners in the race to become the next U.S. attorney for the state of South Carolina, multiple sources familiar with the search process have confirmed to this news outlet.

Boroughs exceeded expectations on the fundraising front during her 2020 campaign, but she got hammered by Wilson once the race became nationalized following the death of the late Ruth Bader Ginsburg.

As I noted in covering her candidacy, Boroughs has a compelling personal narrative. A native of Williston, S.C., she was raised in a double-wide trailer in rural, impoverished Barnwell county – the daughter of a cabinet maker and a public school teacher.


After graduating as valedictorian of Williston-Elko high school, Boroughs received a full scholarship to Furman University, and, after teaching high school math in Greenville County Schools, attended Stanford Law School, where she graduated with honors.

From there, Boroughs worked at the U.S. Department of Justice (DOJ) and for U.S. district court judge Richard Gergel. She ran a nonprofit law firm based in Charleston, S.C. prior to joining attorney Chris Bryant at the Boroughs-Bryant law firm in Columbia, S.C.

“She has the chops and owes nothing to anyone because she made her own way,” one ally of Buroughs told me. “Brilliant, extremely hard working, and no connection to the good ol’ boy system. She’s the ideal that is rarely seen at this level.”

Boroughs ally described her as having lived a “stunning life.”

“A lot of people say they care more about doing good for people than accumulating power and money – but then they abandon that philosophy when power and money are within their reach,” the ally said. “Not her.”

Pascoe was viewed as the frontrunner for this political appointment given his ties to influential attorney Dick Harpootlian – who has the ear of the White House. Unfortunately for Pascoe, however, his nomination was blocked by U.S. senator Lindsey Graham.

Smith soon emerged as a favored candidate for the post, although he continues to be dogged by his proximity to a 2018 scandal involving improper contracts he received from the U.S. Department of Veterans Affairs (VA).

Specifically, a VA audit found that Smith had used his status as a wounded veteran “to secure VA set-aside contracts” only to then pass “the performance of such contracts to various non-Veteran entities.”

That’s against federal law, and as a result Smith was briefly stripped of his ability to obtain contracts reserved for veterans. Smith ultimately appealed the ruling – and won – however the issue continues to be raised by his detractors.

“Smith needs to answer for this,” I noted at the time.

The U.S. attorney for South Carolina is the top federal prosecutor in the Palmetto State. This post was previously held by former S.C. judiciary chairman Peter McCoy. Prior to that, it was held by Sherri Lydon – who stepped down after she was nominated by former president Donald Trump to fill a seat on the federal bench.

Since February, the job has been held on an interim basis by former assistant U.S. attorney Rhett DeHart.

Readers will recall a lengthy proxy war erupted within the GOP over who would fill this office after Trump was elected. That battle kept Lydon from assuming her position until early 2018 – more than a year after Trump was sworn in. Democrats in South Carolina may not be as divided as “Republicans,” but as I reported recently they have their fault lines, too … increasingly along racial lines.

Obviously this is an incredibly influential post – but the stakes are higher than usual given the office’s recent (and decidedly inartful) entrance into the ‘Murdaugh Murders’ true crime saga, a web of alleged criminal activity revolving around a disgraced attorney, his powerful South Carolina family and the influential law firm it founded.