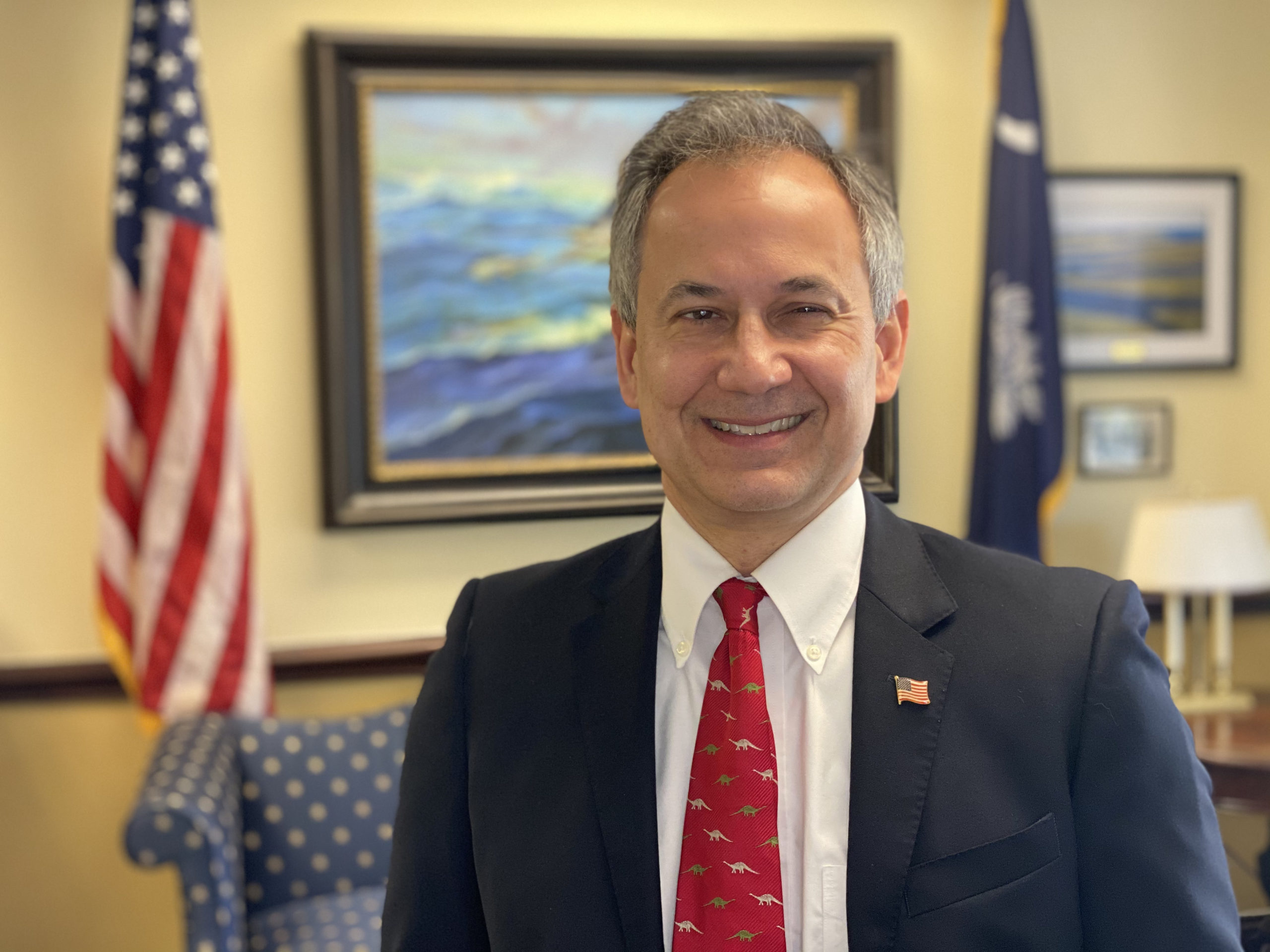 Following the resignation of Peter M. McCoy, M. Rhett DeHart was named the official Acting U.S. Attorney for the District of South Carolina.


“Acting U.S. Attorney DeHart has served as an Assistant U.S. Attorney in the District’s Charleston office since 2001, prosecuting a variety of crimes while focusing on white-collar fraud and child exploitation,” the release from the U.S. attorney’s office said.


DeHart has also served as counsel on the U.S. Senate Judiciary Committee.

DeHart will serve as Acting U.S. Attorney until President Joe Biden appoints his successor and the U.S. Senate confirms it.

Is Nikki Haley Steering Jobs Away From Florence County?