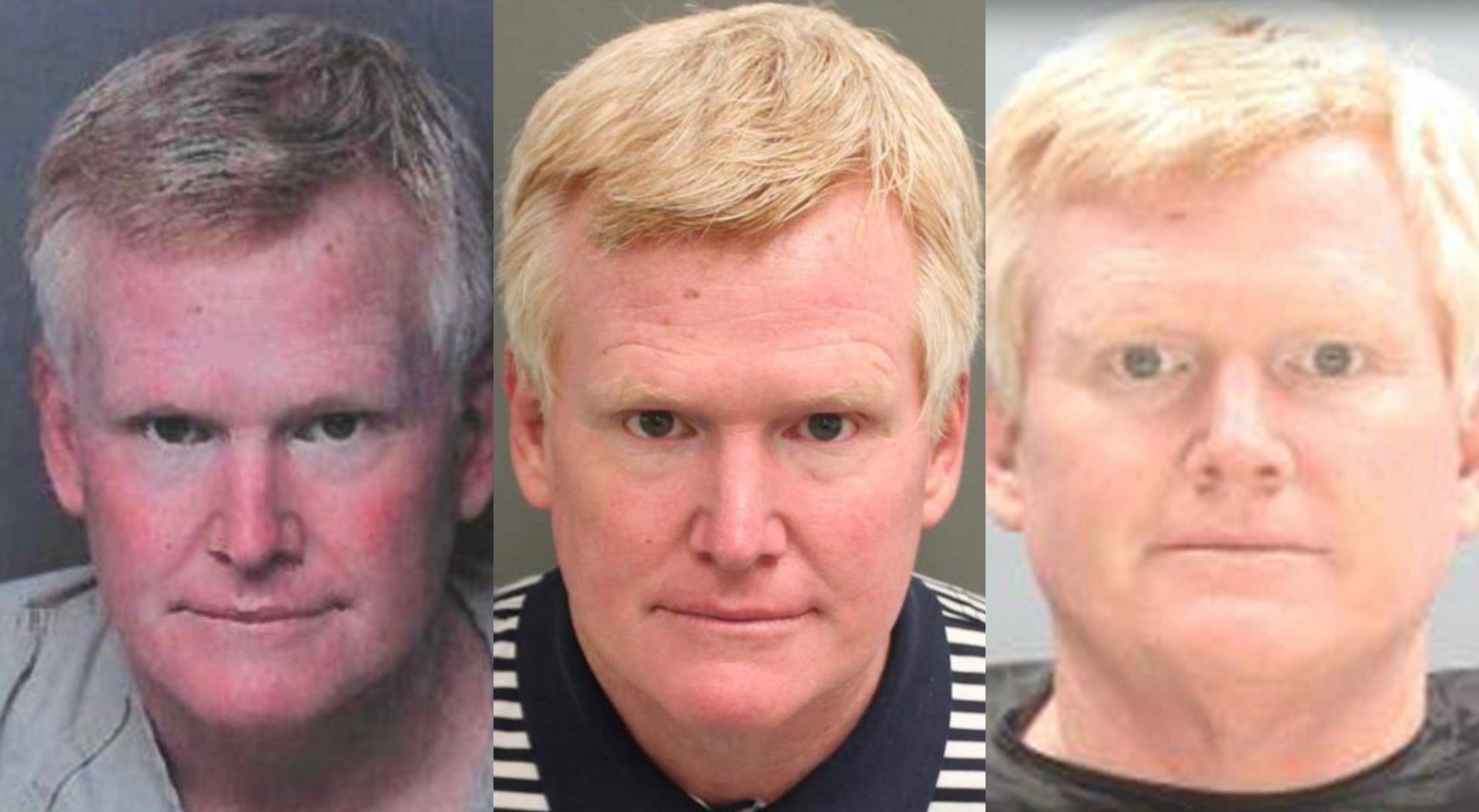 We’ve been told that this evidence is substantial and serious — directly linking Murdaugh to this gruesome crime.

Murdaugh, his family members and the powerful law firm they founded are mixed up in a maze of alleged criminal conduct, but the still-unsolved June 7, 2021 murders of Maggie and Paul are the crimes which propelled this saga onto the global stage.

And it appears as though the South Carolina Law Enforcement Division (SLED) – the agency leading multiple Murdaugh-related investigations – is making significant progress and could be getting closer to making an arrest.


We hope to be able to share more about progress in the investigation soon.

Attorneys close to the powerful Murdaugh family have consistently told FITSNews that Alex was not a suspect in the case and was “cooperating fully” with SLED. These sources further claimed that Murdaugh’s initial interviews with SLED investigators in the days after the killings were all about “closing the book on him as any sort of suspect” in the case.

That apparently didn’t happen. In fact, Murdaugh attorney Jim Griffin acknowledged in October that his client was a person of interest in the double homicide investigation.

On Tuesday, FITSNews reached out to SLED officials, who declined to comment on the status of the investigation.

Alex Murdaugh called 911 around 10:07 p.m. to report that he had found the bodies of his wife and son.

“I been up to it now – it’s bad,” Murdaugh told Colleton county dispatcher Angel Fraser, referring to the crime scene.

This news outlet has yet to obtain a death certificate for Maggie, who was reportedly shot and killed by a semi-automatic rifle at or around the time her son was killed.

While law enforcement has released little information about its investigation – and has actively sought to plug leaks of information – here is what we know so far about the evidence found on scene.

More than two weeks after the murders, a public relations firm hired by the Murdaugh family released a statement announcing a $100,000 reward to anyone providing tips that led to arrests by law enforcement. However, tips were required to have been submitted before September 30, 2021 to qualify for the reward.

When that deadline expired, a spokesperson who represented the Murdaugh family released the following statement to multiple news stations:

“We are disappointed that no one has stepped forward with any leads to solve the murder and claim the $100,000 reward. At this time the family is evaluating what additional steps can be taken to solve the murders of Maggie and Paul,” the Murdaugh family spokesperson said.

To our knowledge, the Murdaugh family has not made any other public statements calling for justice on behalf of Maggie and Paul.

Alex Murdaugh, whose father, grandfather, and great-grandfather all served as solicitor over a five-county region for nearly 100 years, has unraveled before the public eye ever since the alleged Labor Day Weekend “shooting.”

Days after the alleged shooting, a family spokesperson released a statement that said Alex was going to rehab for his drug addiction and he resigned from the firm. That same week, his law license was suspended.

Partners at PMPED, the law firm started by his great-grandfather that has recently been renamed, have accused Murdaugh of stealing millions from the firm. PMPED recently filed a lawsuit against Murdaugh.

Murdaugh, who was arrested October 14, faces a total of 51 charges in crimes that include fraud, theft, money laundering, forgery and lying to police in a Labor Day shooting incident.

In December, the presiding judge of the South Carolina statewide grand jury set bond for Murdaugh at $7 million on four dozen charges that he stole and laundered money from his law firm. He remains behind bars at the Richland County detention center.

-Liz Farrell and Will Folks contributed to this report.

Murdaugh Attorneys Move To Silence Satterfield Lawyer, Who Says ‘It’s Going To Take A Lot’ To Shut Him Up