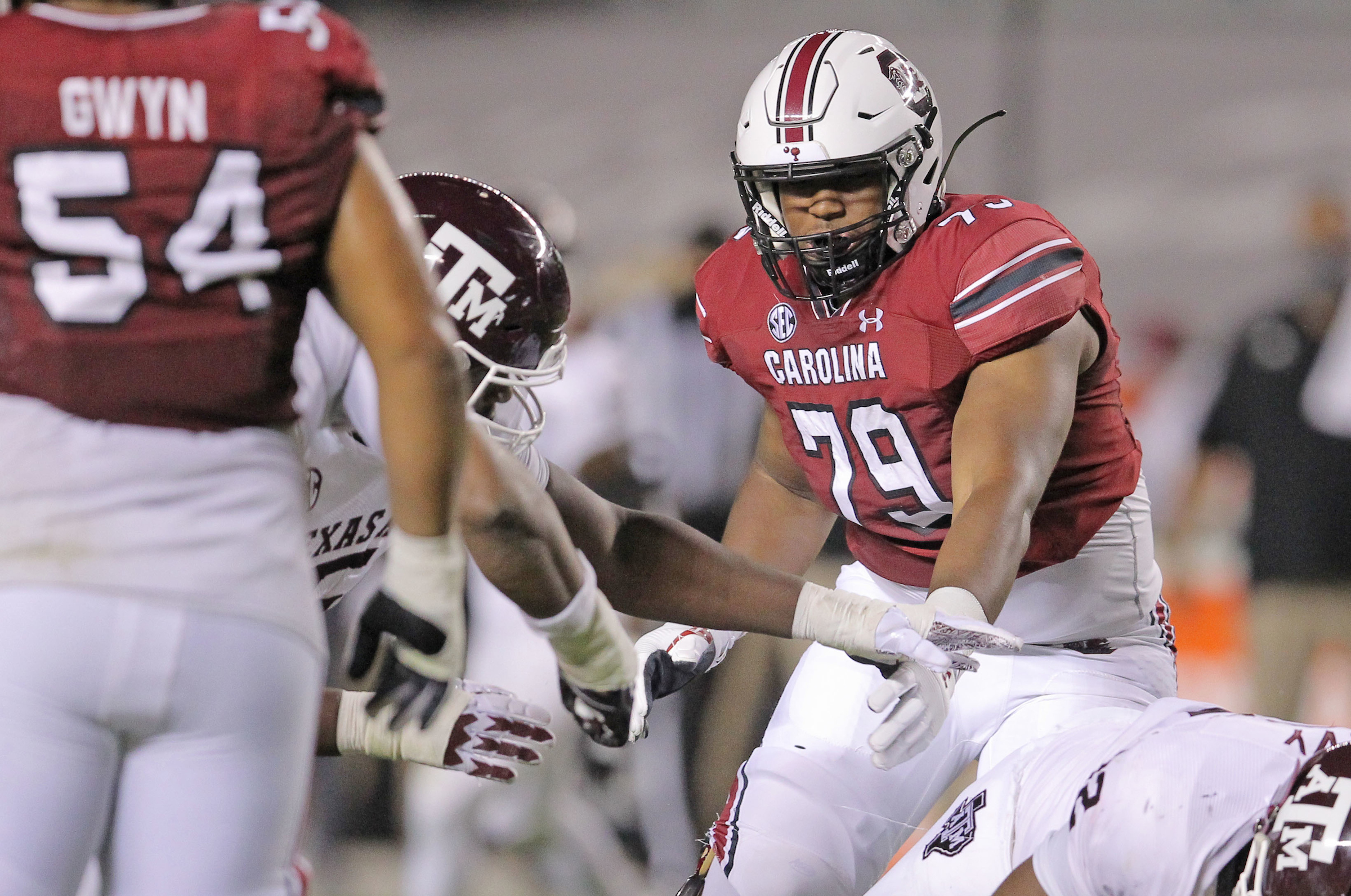 The University of South Carolina is just eleven days away from kicking off its 2021 football season – the inaugural campaign of first-year head coach Shane Beamer. Not only is this Beamer’s first-ever head coaching gig, he has never even been a coordinator at the Football Bowl Subdivision (FBS) level.

Beamer’s most recent stint was as an offensive assistant at Oklahoma under Lincoln Riley. Prior to that he coached tight ends and special teams at Georgia under Kirby Smart for two seasons.

How will he do at the helm of a major power five program?

I have previously said Beamer’s hiring was “terrible on paper,” although the 44-year-old Charleston, S.C. native is highly touted as a recruiter and motivator of talent – including four years spent in Columbia, S.C. as an assistant on the staff of former head coach Steve Spurrier.

The problem? Former head coach Will Muschamp was also highly touted as a recruiter and motivator of talent … he and his staff just couldn’t coach that talent. That’s why Muschamp was fired midseason last year – finishing his underwhelming career at South Carolina with a 28-30 overall record through five seasons (including a 17-22 conference mark, a 3-15 record against ranked opponents, a 1-2 record in bowl games and an 0-4 mark against arch-rival Clemson).

Oh, and thanks to athletics director Ray Tanner – who is inexplicably still employed at South Carolina – Muschamp’s buyout after getting canned was nearly as big as Beamer’s five-year salary.

So … can Beamer do what Muschamp couldn’t? Can he develop and deploy the athletes he has convinced to take a flyer on this once-proud program?

Because as former Carolina Panthers’ wide receiver Steven Smith Sr. recently observed, the inability to develop talent has become a lingering issue at South Carolina. In fact, in responding to Smith’s comments one of the school’s fanboy sites grudgingly acknowledged “maybe the concerns were warranted.”

Anyway, we will begin to get answers to those questions next Saturday – September 4, 2021. That’s when Beamer’s squad is scheduled to take the field for the first time against Eastern Illinois – a Football Championship Subdivision (FCS) program which participates in the Ohio Valley Conference. The Panthers have posted a 2-16 record in two seasons under head coach Adam Cushing, and they will enter Williams-Brice Stadium in Columbia, S.C. as underdogs – albeit not by as big a margin as you might imagine.

While no betting line has been posted for the game, Odds Shark’s projected score has the Gamecocks prevailing by slightly less than a touchdown – somewhere in the 24-17 range.

Does this game matter? Yes … unequivocally. While the straits are certainly not as dire as they were back in 1998-1999 – when the Gamecock program lost a school-record 21 consecutive games – it has been awhile since this program tasted victory.

After upsetting then-No. 15 Auburn last October – its first win over a ranked opponent at home in four years – South Carolina lost the remaining six games of its 2020 season to finish the year at 2-8. The Gamecocks would have lost a ninth game had their rivalry with Clemson been allowed to continue.

The previous year, South Carolina posted a 4-8 mark – collapsing down the stretch after a shocking upset win on the road against Georgia in week six.

As of this writing, Beamer’s team has been tapped by WynnBet to win just 3.5 games this season – although current odds (-140) favor South Carolina posting at least four victories. In other words, if you decided to bet on South Carolina reaching the four-win threshold you would need to wager $140.00 in order to win back your stake plus a net profit of $100.00.

RELATED | YOU THINK THE UNIVERSITY OF SOUTH CAROLINA IS A DISASTER NOW?

Conversely, the odds of South Carolina failing to win four games currently stand at (+130) – meaning a $100.00 bet against the Gamecocks winning four games would pay out not only the money you staked but an additional $130.00.

Should you bother memorizing those odds? No, because South Carolina doesn’t allow sports betting …

Each of those four games certainly looks like a guaranteed loss from where I sit – and those match-ups against elite national programs are among the reasons South Carolina enters 2021 with the sixth-toughest schedule in the country, according to ESPN.

Road games against Tennessee (October 9) and Missouri (November 13) and home games against Kentucky (September 25) and Auburn (November 20) project to be somewhat less arduous – with South Carolina’s chances against these four programs likely to become much clearer based on what Beamer’s team shows (or doesn’t show) during its first three games.

So to recap: Four expected wins, four expected losses and four games that South Carolina could conceivably have a chance at winning … but which it would currently enter as an underdog.

As I noted in my preview of this program a few months ago there is no shortage of talent for Beamer to work with – most notably preseason first-team All-SEC running back Kevin Harris, who ran for 1,138 yards and 15 touchdowns in ten games last year. Harris – a 5-foot-10, 225-pound wrecking ball – is the conference’s leading returning rusher. He will be joined in the Gamecock backfield this year by heralded redshirt freshman MarShawn Lloyd, who missed all of last season with a torn anterior cruciate ligament (ACL).

Talk about an imposing 1-2 punch on the ground … assuming opposing defenses are forced to account for some semblance of a passing game (which they did not have to account for a year ago). South Carolina ranked No. 104 out of 127 FBS programs in 2020, averaging an anemic 187.2 passing yards per game.

On the defensive side of the ball, first-team All-SEC selection Kingsley “JJ” Enagbare is projected to have a huge season for first-year coordinator Clayton White. The 6-foot-4, 260 pound edge rusher from Atlanta, Georgia recorded six sacks and three forced fumbles a year ago and could double those totals if five-star recruit Jordan Burch lives up to his potential and gives opposing offensive linemen another pass rush threat to contend with.

Harris and Enagbare are elite talents, to be sure, but questions clearly abound as to the competence of their supporting casts – especially at the quarterback and wide receiver positions on offense and, most notably, in the defensive secondary.

“The learning curve in Columbia is going to be steep – and that’s just the X’s and O’s,” I wrote back in May. “Let’s not forget the acclimatization process associated with an entirely new staff working under a first-time head coach. Everything could fall into place … but it’s more likely that it doesn’t.”

As for Beamer, I stand by my original assessment …

Still, I would take the “over” on four wins this season and who knows … the state motto is “While I breathe, I hope,” is it not? Even if far too many Gamecock fans breathe far too frequently from their mouths?

Gamecocks Hold On Against Vanderbilt