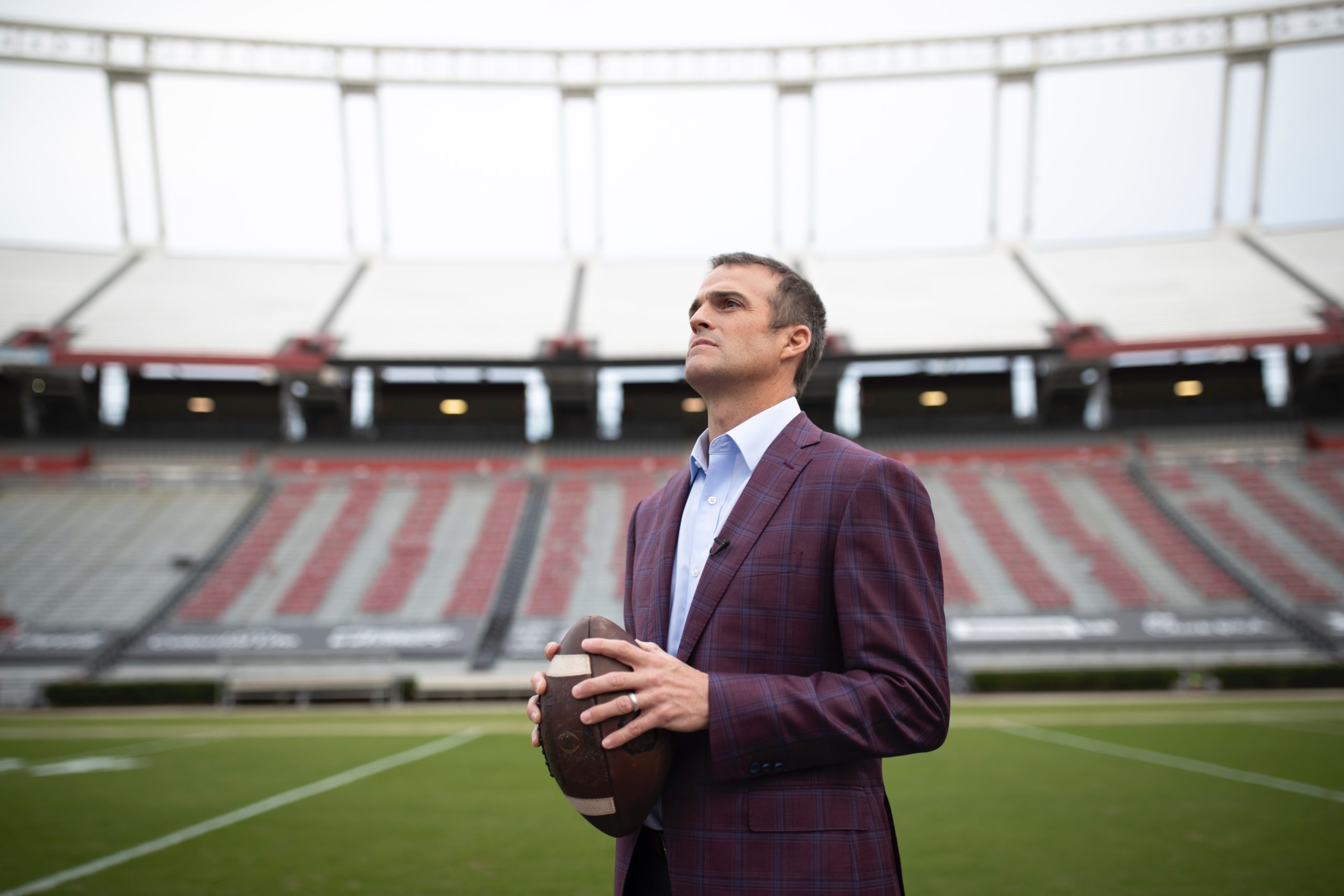 The University of South Carolina will pay its new head football coach Shane Beamer $13.75 million over the next five years – which is less money than it owes the head coach it just fired, ironically.

Oh, and this is assuming everybody remembers to sign the contract. Because believe it or not, that’s been an issue in this dumpster fire of an athletics department recently …

No seriously … it has.

Anyway, assuming everyone affixes their John Hancocks to the document, Beamer will receive $2.75 million per year to coach the Gamecocks – $1.1 million from the university and $1.65 million from its boosters.

And if you are (rightfully) worried about the contract’s buyout clause, the 43-year-old Charleston, S.C. native would be owed 65 percent of the remaining total of the agreement (or $8.94 million, as of this writing) if he is fired early.

Conversely, South Carolina would receive $7 million from Beamer were he to leave the program following the 2021 campaign – a total that is scheduled to drop by $1 million per year thereafter.

Beamer has never been a head football coach. In fact, he has never been an offensive or defensive coordinator at a major college program. His most recent stint was as an offensive assistant at Oklahoma under Lincoln Riley. Prior to that he coached tight ends and special teams at Georgia under Kirby Smart for two seasons.

Riley and Smart, incidentally, were two coaches Tanner had a shot at hiring during his first coaching search five years ago.

This news outlet has described his hiring as “terrible on paper,” however he does have a strong reputation as a recruiter and motivator of talent – including four years spent in Columbia, S.C. as an assistant on the staff of former head coach Steve Spurrier.

Contract incentives included $200,000 for reaching the Southeastern Conference (SEC) championship game and another $250,000 for winning a conference title. Beyond that, Beamer could make $300,000 if the Gamecocks were to appear in a New Year’s 6 bowl and $500,000 if they were to qualify for the College Football Playoff (CFP).

In other words, he could conceivably earn $3.7 million annually.

Are any of those things likely to happen anytime soon?

Muschamp, 49, was scheduled to receive $13.7 million over the next four years as part of the buyout negotiated by embattled athletics director Ray Tanner.

Last week, however, it was reported that the school owed Muschamp a total of $15.5 million because Tanner and the secretary of the school’s board of trustees failed to sign a buyout adjustment negotiated prior to the 2020 season.

More importantly, they failed to get Muschamp’s signature on the document …

After a disastrous 4-8 campaign a year ago, Muschamp agreed to (modestly) reduce his gargantuan buyout in an effort to free up money to retain assistant coaches – hoping this would improve the product on the field in 2020.

Obviously, it did not.

Tanner controversially gave Mushchamp a raise and extended his contract despite middling returns in 2018. What did Gamecock fans receive in return?

In reporting on Muschamp’s firing, we argued that Tanner, South Carolina president Robert Caslen and the school’s embattled board of trustees “should have absolutely nothing to do” with the search for his replacement.

In fact, we reiterated our calls for Tanner to be fired.

Inexplicably, though, Tanner not only kept his job … he was allowed to lead the search.

Again, we hope Beamer is successful. He has certainly coached in numerous successful programs, and his father Frank Beamer is a football legend. Having said that, Gamecock fans … when your new coach is making less over five years than your recently terminated coach is making over four years, that probably isn’t a good sign.