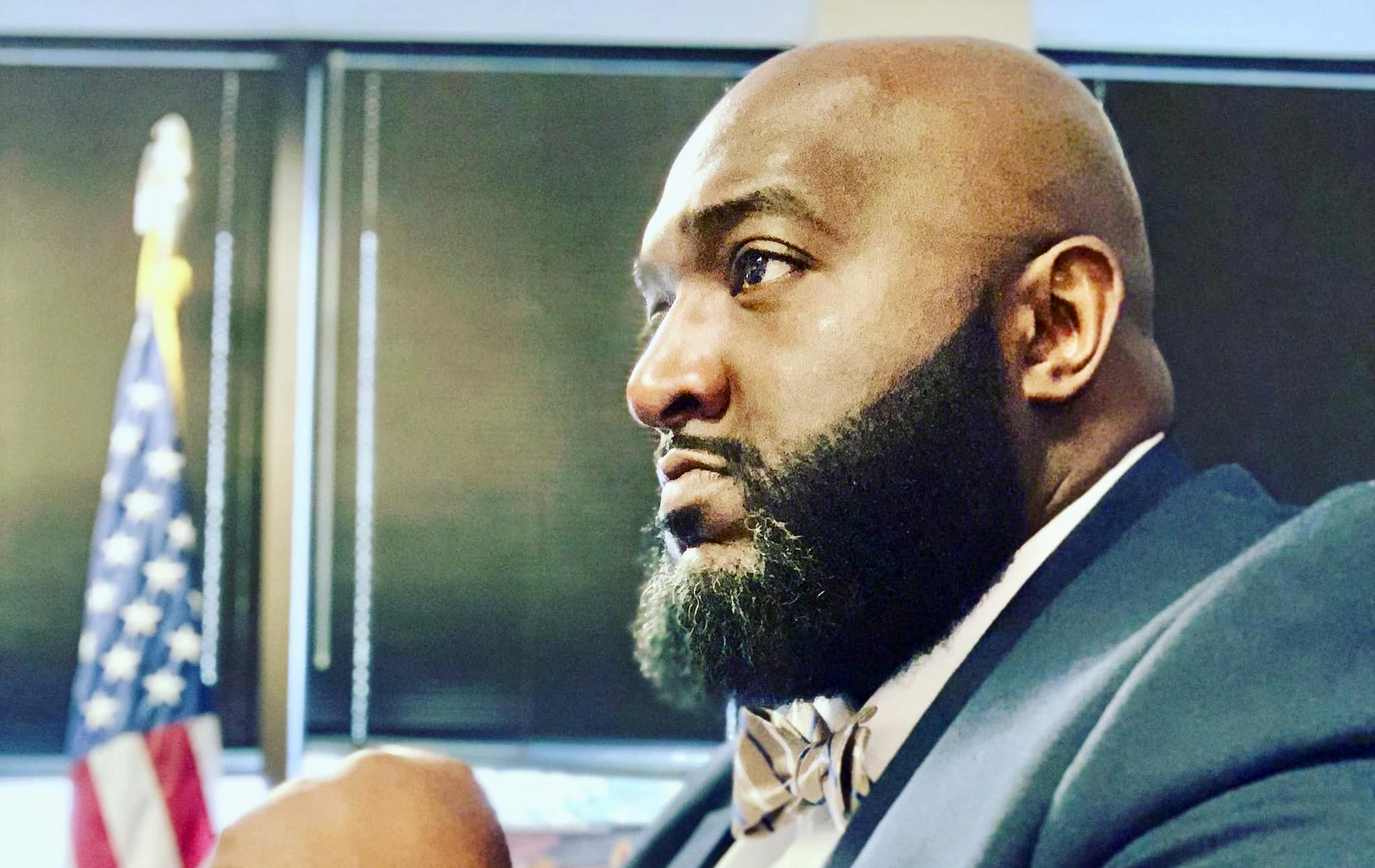 A nonprofit organization affiliated with South Carolina’s scandal-ravaged Department of Juvenile Justice (SCDJJ) held its first board meeting this month, according to a news release from the government agency.

The government-issued release also pointed readers to a state-hosted web page for the nonprofit – one complete with a taxpayer-provided email address.

Wait a minute … why are South Carolina taxpayers shelling out for this nonprofit’s public relations?

As I reported earlier this month, SCDJJ is back under the federal microscope as conditions continue to deteriorate under embattled agency director Freddie Pough.

Pough was hand-picked by governor Henry McMaster to fix this troubled bureaucracy in 2017 after a scathing audit forced the resignation of former governor Nikki Haley’s director.

The problem? By any objective measure, SCDJJ is far worse off under Pough …

According to a follow-up report issued by the S.C. Legislative Audit Council (SCLAC) earlier this year, Pough has wasted money that could have been spent hiring more guards (and paying them better salaries).

“The agency’s inability to retain and hire security staff has created a ‘snowball’ effect that not only creates conditions that are hazardous to youth and staff at its secure facilities, but limits the agency’s ability to correct those conditions,” the report concluded.

What has Pough spent the money on? Non-essential staff, a new logo for the agency and a costly remodeling of his office.

A report released last February by the U.S. Department of Justice (DOJ) reached a similar conclusion about .

Earlier this month, a 16-year-old was beaten within an inch of his life by other juvenile inmates using a “metal-pole-like weapon” at SCDJJ’s Broad River Road Complex (BRCC) – a dilapidated, understaffed facility which appears to have devolved into a dystopian Thunderdome in recent years.

“I want people to know they left me alone,” the young man told this news outlet, per his attorney.

Two months ago, teachers and guards staged a walkout at BRCC in the hopes of drawing attention to worsening conditions at the facility.

And last week, Jocelyn Grzeszczak of The (Charleston, S.C.) Post and Courier reported BRCC was “under quarantine after several of its residents and staff members tested positive for Covid-19.”

According to my sources, agency officials attempted to keep word of the infections under wraps – and have not been providing the media with accurate information about the extent of the outbreak.

“It’s going to keep spreading because the staff is not being provided with the proper personal protection equipment and because we are limited (in) staff,” one source inside the agency told me. “You have some staff members working a wing with kids who are on quarantine who (then) go in with kids who aren’t testing positive.”

“Staff are still being made to come to work even when showing symptoms,” the source added.

RELATED | ‘THEY LEFT ME ALONE’

Did the first meeting of the so-called Juvenile Justice Partners (JJP) address any of these issues? Not according to its taxpayer-subsidized press release – which patted Pough on the back for his “vision” for the agency.

“SCDJJ understands the continuum of care for its youth is never-ending and requires everyone’s involvement and cooperation to achieve the best possible services and results for kids,” the release noted. “The agency’s vision is to see youth offenders in South Carolina become productive citizens by leveraging agency resources and community partnerships to set youth on the best possible trajectory for their lives, lowering youth crime rates and recidivism in the process.”

That may very well be Pough’s “vision” for SCDJJ, but it bears no resemblance whatsoever to the grim reality of the agency under his “leadership.”

The goal of the foundation – which Pough established himself – is to purportedly enhance “the agency’s ability to serve and rehabilitate youth through the support of South Carolina’s businesses, religious organizations, and other community partners.”

Specifically, the group is supposed to “assist with obtaining resources for agency programming, influencing positive change within the juvenile justice system, and building a diverse network of stakeholders who share the common goal of improving opportunities and outcomes for DJJ-involved youth throughout the state.”

Boilerplate bureaucratic-speak, in other words …

To clarify: I have no issue whatsoever with nonprofit organizations being formed to support the work of agencies which perform core functions of government. I do, however, have a serious issue with taxpayer resources being used to promote such nonprofits.

More to the point, it strikes me as further evidence of Pough’s (criminal?) negligence if he believes this glorified circle jerk is in any way, shape or form a credible response to the dumpster fire that continues to consume his agency.