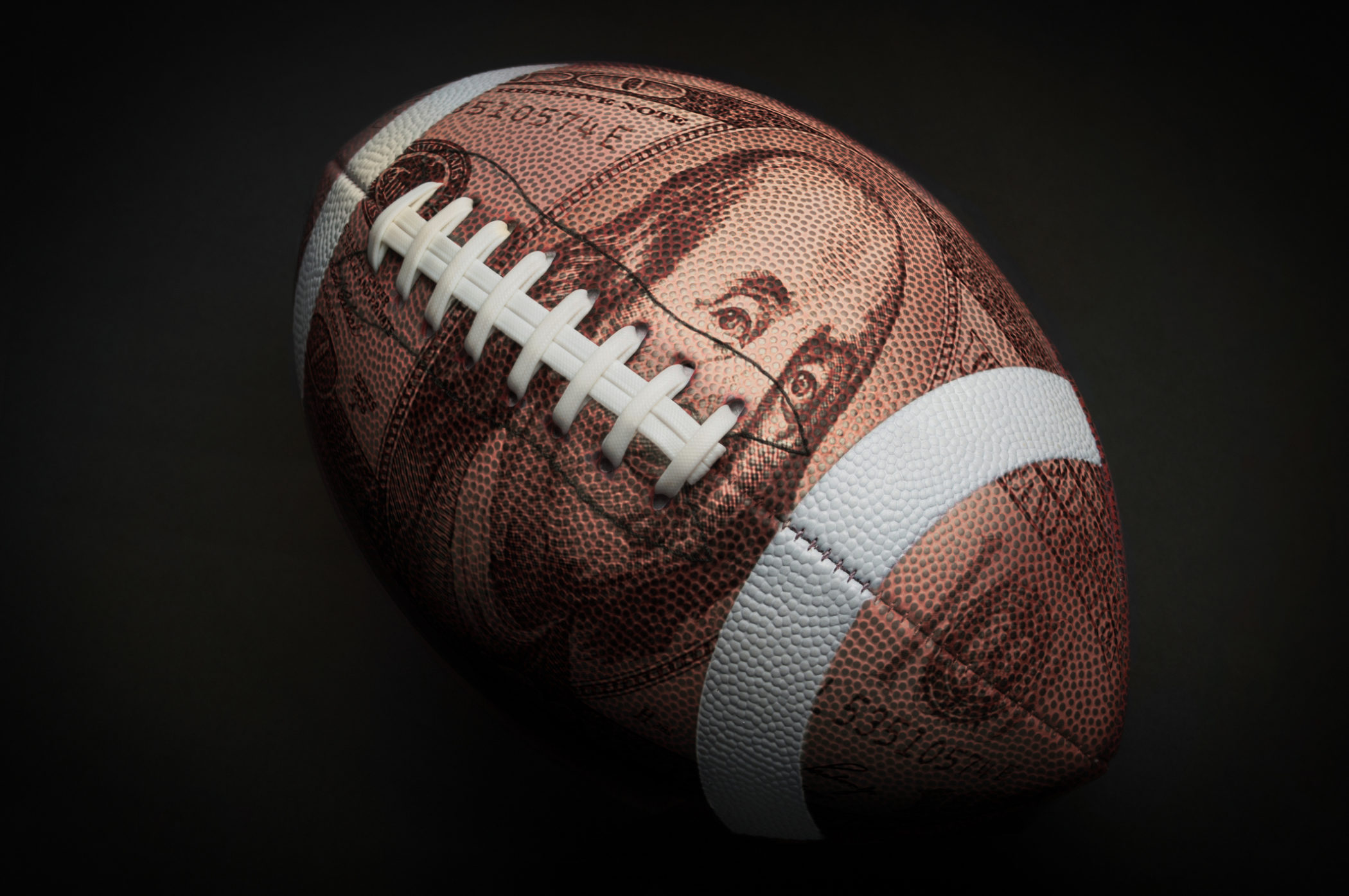 This week’s big news out of Washington, D.C.?  The U.S. Supreme Court’s decision to effectively legalize sports betting – striking down a 1992 federal ban.

“The legalization of sports gambling requires an important policy choice, but the choice is not ours to make,” justice Samuel Alito wrote for the majority. “Congress can regulate sports gambling directly, but if it elects not to do so, each state is free to act on its own.”

In 1992, congress passed the so-called Professional and Amateur Sports Protection Act (PAPSA) – which outlawed sports betting nationwide.  According to this week’s ruling, that legislation was unconstitutional – violating the Tenth Amendment to the U.S. Constitution, which holds that powers “not delegated to the United States by the Constitution, nor prohibited by it to the States, are reserved to the States respectively, or to the people.”

The court’s ruling is a huge victory for states – and for the free market.  Meanwhile it is a defeat for the NCAA, National Football League (NFL) and National Basketball Association (NBA) – all of whom endorsed the federal ban.  It’s also a significant defeat for Las Vegas – which has enjoyed monopoly status for decades when it comes to sports gambling.

The ruling also represents a tremendous opportunity for the state of South Carolina – which desperately needs to diversify its tourism industry.  If the Palmetto State moves quickly to take advantage of this ruling – and enacts other changes to its laws – it could spark a tourism renaissance capable of driving economic growth for decades to come.

Of course that would require the state to surrender its monopoly on gambling … something many state lawmakers will be reticent to do.

This news site has supported legalizing gambling for years – especially along the Palmetto State’s Grand Strand region.  Accordingly, we call on state lawmakers to take advantage of this ruling by passing legislation in 2019 that provides for the licensing of sports books across the state.

We also believe the government should put sports books inside stadiums – college and professional – as a way of increasing ticket demand.

“People are betting on games in stadiums now on their phones either with bookies or using off-shore online services,” one source told us.  “It goes on all the time.  Off-shore, they spread the games by quarters and each half as well as the game itself.”

Such books could be licensed the same way off-track betting is run in states where gambling on horse racing is allowed.

Indeed it is … and this is a game the Palmetto State cannot afford to sit out.

In addition to the economic growth associated with sports books, South Carolina could ring the cash register even further by incorporating fantasy sports wagering within its licensing parameters – extending the gaming market to a younger audience.

“For once let’s be progressive,” our source said.

Obviously there will be pushback to any proposed expansion of gaming in South Carolina.  Beyond the expected social conservative opposition from Upstate “Republicans,” fiscally liberal state lawmakers won’t want to surrender their gambling monopoly – a.k.a. the S.C. Education Lottery.

That means legislative opposition will be fierce …

But it can – and must – be overcome.  Sooner rather than later, hopefully.

Also, there are credible arguments from gambling opponents which must be considered.  While we are envisioning legalized sports books exclusively within the context of a broader tourism-related push – it is important to consider that under such a plan the number of problem and pathological gamblers residing within our borders will necessarily increase.  There is a cost associated with that, and it must be factored into the equation.

Still, we believe the Palmetto State would benefit in the long-term from moving quickly on this opportunity … which we will be pressing lawmakers to do in anticipation of the coming session of the S.C. General Assembly.

Thank you for voting
Thanks for your input!
Please select an option!
ShowHide