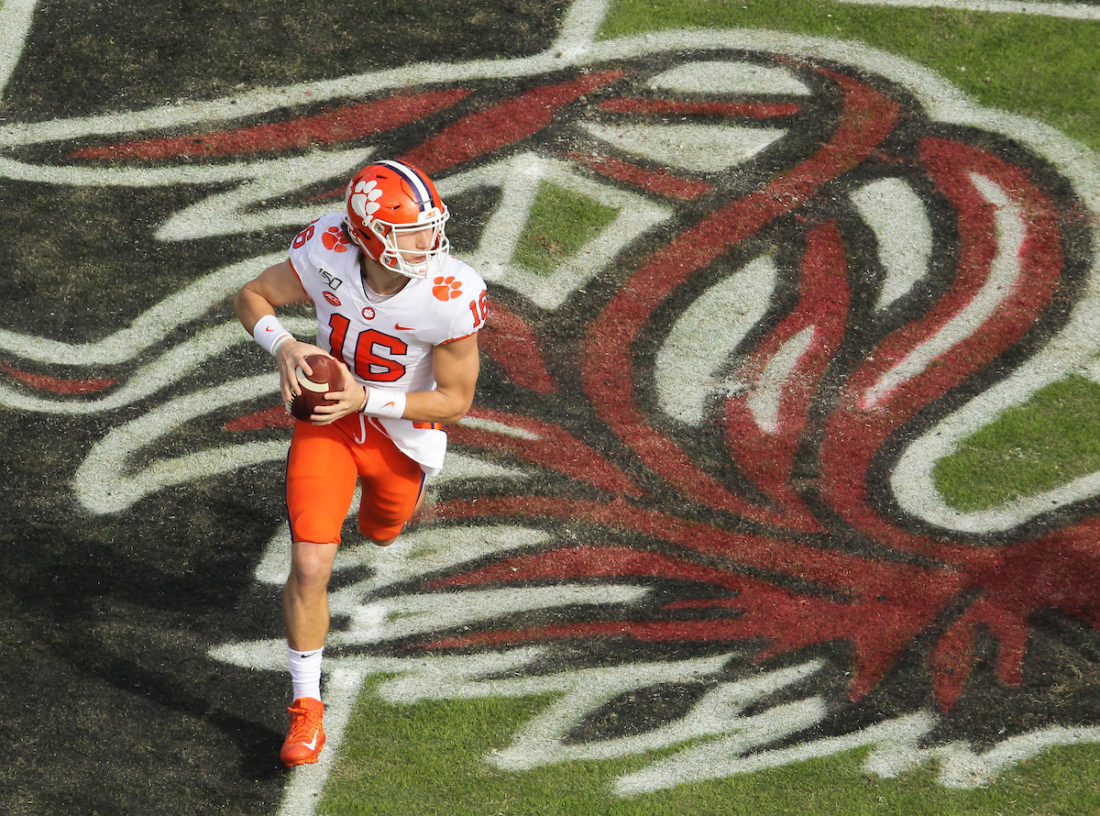 The Carolina–Clemson game – the longest continuously running, non-conference rivalry in American football – will not be played in 2020 after the Southeastern Conference (SEC) voted to approve a ten-game, conference-only schedule this week in response to the coronavirus pandemic.

This hugely controversial decision – announced by the conference on Thursday – follows the lead of similar scheduling announcements made by the Big 10 and Pac 12 conferences. However, it came one day after the Atlantic Coast Conference (ACC) announced its decision to play an eleven-game schedule. This decision would have permitted each of its member institutions to play one non-conference game if they chose to do so – as long as the contest was “played in the home state of the ACC institution.”

That move was intended to allow the Carolina-Clemson rivalry – which has been played every year since 1909 – to continue for a 112th consecutive season. It was also intended to accommodate the Georgia-Georgia Tech and Florida-Florida State rivalries, among others.

Sadly, the SEC was a “no-go,” although to his credit University of South Carolina president Bob Caslen was reportedly alone among the leaders of the fourteen SEC member institutions in voting against the scheduling move.

As a result of the announcement, the SEC will begin its football season on September 26 as opposed to September 5 – and will bump its conference championship game back from December 5 to December 19.

“We believe these schedule adjustments offer the best opportunity to complete a full season by giving us the ability to adapt to the fluid nature of the virus and the flexibility to adjust schedules as necessary if disruptions occur,” SEC commissioner Greg Sankey said in a statement. “It is regrettable that some of our traditional non-conference rivalries cannot take place in 2020 under this plan, but these are unique, and hopefully temporary, circumstances that call for unconventional measures.”

Regrettable? That’s one word for it …

According to a Wikipedia entry posted on Thursday afternoon, the 2020 game is already being referred to as “The Forfeit.”

The SEC, in a move of cowardice, forfeited the out-of-conference rivalry games to their ACC foes. By all accounts, Clemson, on paper, was the superior team and the outcome of the 2020 matchup was predetermined even before the forfeit by the Gamecocks. The current 7 game win streak matches the series record for consecutive games won with Clemson having defeated the Gamecocks 7 times in a row between 1934 and 1940. The series is set to resume in 2021 where Clemson will be vying for an 8th straight victory over the Gamecocks.

Embattled South Carolina athletics director Ray Tanner (below) said he was “disappointed” the rivalry would not continue.

“The pandemic has created many challenges and forced us to make adjustments,” Tanner said in a statement issued by the school. “I am glad that we are planning to play football this fall.  I look forward to renewing the rivalry in 2021.”

“I look forward to renewing the rivalry in 2021,” Muschamp said, repeating what Tanner said verbatim.

In addition to its current six-game winning streak over the Gamecocks (which is one victory shy of the series record), the Tigers boast a 71-42-4 all-time lead in this “rivalry” – which was first played in 1896 and, as noted, has been played continuously since 1909.

Or “had” been played continuously.

Only the Minnesota–Wisconsin series – played each year since 1907 – boasts a longer active streak. Because both of those teams play in the Big Ten conference, that game is “on” for 2020 – scheduled for October 10.

If the Carolina-Clemson rivalry is indeed renewed in 2021, it will more likely than not take place without Muschamp pacing the Gamecock sidelines. Unless of course you believe the fifth-year head coach is likely to survive another losing season.

“It will be tough for Muschamp to keep a job after the Gamecocks go 2-8 playing a 10 game SEC schedule in 2020,” predicted Jeff Benedict for the Clemson fan site Rubbing The Rock. “No cupcake games for the Gamecocks means no bowl game for the second straight year under a head coach that was nearly fired a year ago.”

Again … hard to argue with that.