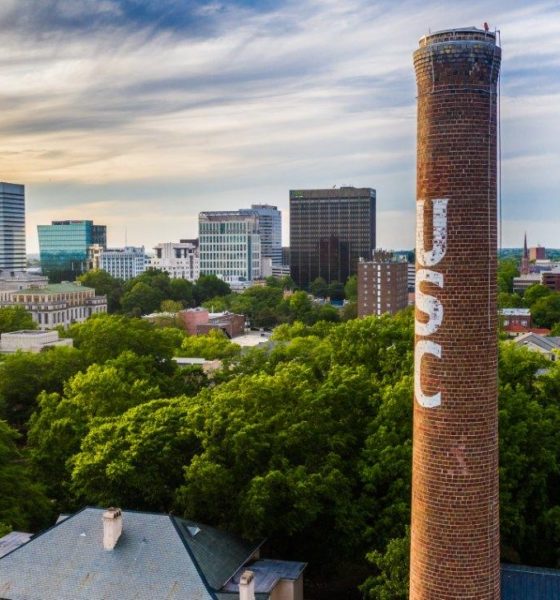 Also … former president Bob Caslen is getting a severance package?

The board of trustees at the University of South Carolina is continuing to conduct public business behind closed doors – polling members in secret about a severance deal for former president Robert Caslen as well as a compensation package for his interim replacement, former university president Harris Pastides.

The board chose Pastides last week on a secret ballot to fill this office following Caslen’s resignation earlier this month amid multiple allegations of plagiarism.

The terms of Caslen’s severance, Pastides’ salary and the initial ground rules for the school’s upcoming search for a full-time replacement will be discussed at a hastily convened telephone meeting of the board of trustees scheduled for 9:20 a.m. EDT on Friday.

According to my sources, though, all of the key decisions scheduled to be announced at this meeting have already been made … likely in explicit violation of the Palmetto State’s Freedom of Information Act (FOIA) laws.

Secrecy aside, does anyone expect this status quo, politically appointed board to manage this process well?

Just look at the politically fueled dumpster fire that led to Caslen’s selection two years ago.

Pastides previously led the school from 2008-2019 – a reign marred by soaring tuition increases, skyrocketing debt, rabid political correctness and out-of-control spending on non-core functions of government (including a spectacularly failed “economic development” scheme that set taxpayers back by tens of millions of dollars).

All of that continued under Caslen, who presided over stagnant academics, backsliding athletics, further liberal indoctrination and all manner of additional taxpayer-funded speculation.

Does this guy seriously deserve a severance package? Again … hell no.

According to my sources, though, board members have already agreed to compensate Caslen for anywhere from six weeks to six months at his current salary of approximately $54,167 a month. Trustees are also reportedly considering paying for his moving expenses.

In disgrace, at that?

Correct me if I am wrong … but aren’t severance packages supposed to be negotiated before the employee seeking the benefits steps down?

Yes. Unless, of course, this was another “secret deal” approved by the trustees via one of their “phone polls.”

Sad. But par for the course in “results-challenged” South Carolina, where failure is invariably rewarded with fresh stacks of taxpayer cash.


Meanwhile, Pastides is reportedly in line to receive upwards of $66,667 per month during his interim stint as president. That’s right – per month. Which, believe it or not, is actually less than he made during his former tenure as president. And yes, I expect him to continue bilking taxpayers for every red cent along the way …

These latest dubious moves by trustees are likely to draw additional legislative scrutiny on the so-called “flagship” institution of higher learning in the Palmetto State – unless of course the rumors I have heard about the next president are true.

According to my sources, board members have reportedly identified current S.C. speaker of the House Jay Lucas of Hartsville, S.C. as one of their top candidates to fill this post on a permanent basis. Lucas – one of the most powerful politicians in the state – has reportedly told his colleagues in the legislature that he plans on stepping down as speaker prior to the 2024 election cycle. However, I am told he would likely take the South Carolina job were it offered to him.