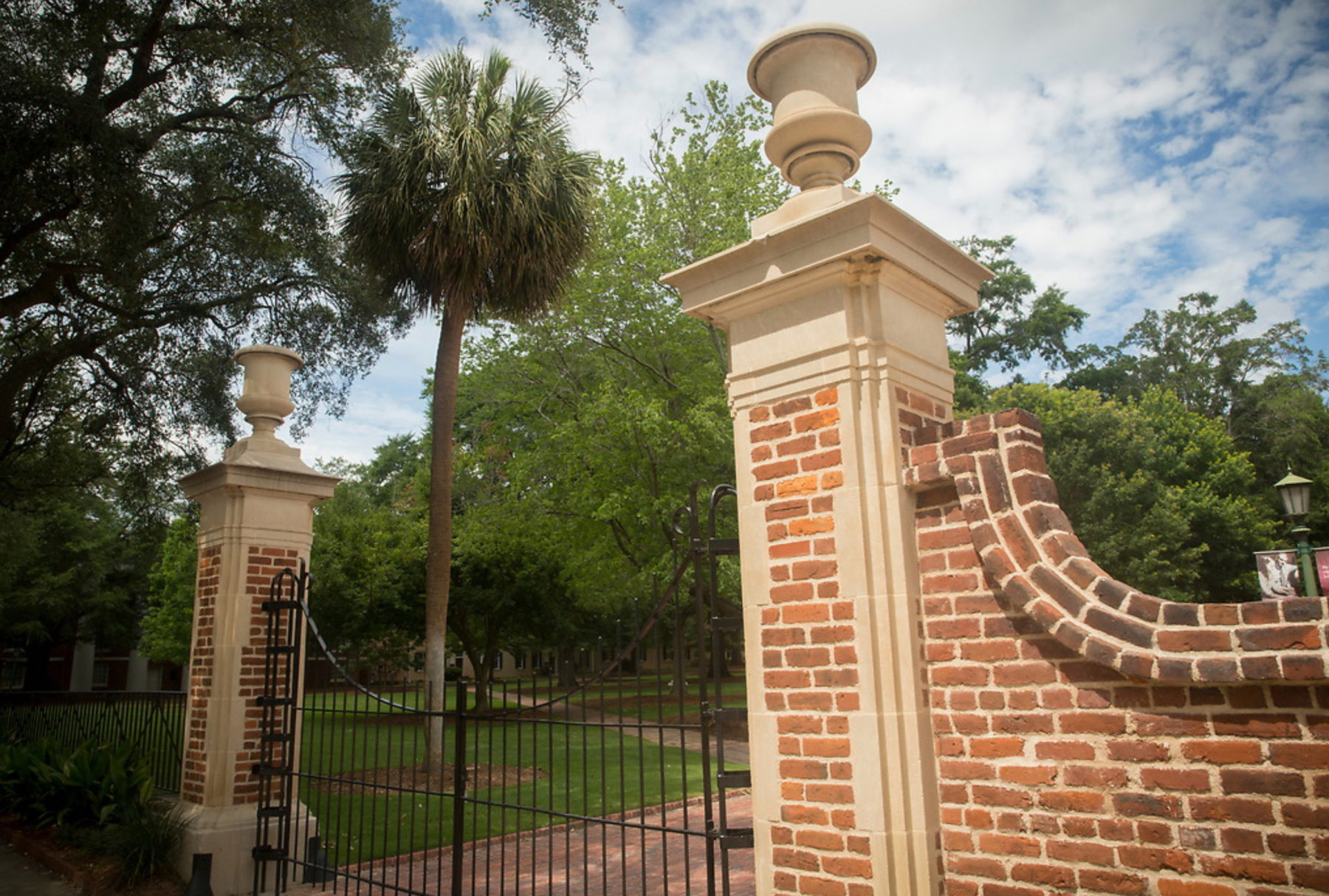 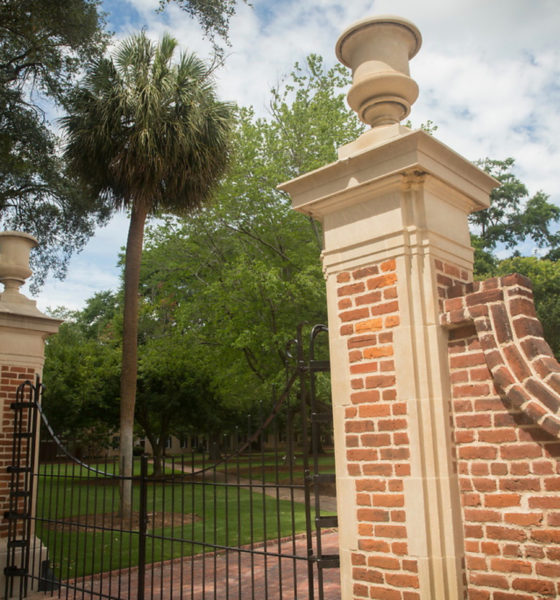 Will they get it?

In the aftermath of the latest implosion at the University of South Carolina – which cost this “flagship” institution of higher learning its president – lawmakers in the Palmetto State are raising questions about the university’s finances. Specifically, they are wondering whether they received straight answers from the school regarding its budget earlier this year.

Former South Carolina president Robert Caslen appeared before House budget writers in late January to offer a presentation on the school’s finances. According to the latest version of the budget for the 2021-2022 fiscal year – which begins on July 1 – the university is expecting to receive $161 million from the Palmetto State’s general fund.

“Our budget request allows the entire university system to focus on key state priorities, such as increasing access and affordability to higher education for the people of South Carolina, while holding down tuition costs for students systemwide,” Caslen said at the time.


Following Caslen’s resignation last week amid allegations of plagiarism, lawmakers are now reportedly questioning the school’s fiscal projections. In fact, several House members who spoke with me this afternoon indicated they wanted the school’s former president Harris Pastides (who has resumed his duties at the school in an interim capacity) to join chief financial officer Ed Walton at an impromptu budget hearing .

Sounds reasonable to me … especially given the amounts of money involved.

Both the S.C. House and the State Senate have already passed their own versions of the upcoming state budget – a monstrous $31.4 billion spending plan that includes a huge $1.7 billion surplus. However, the two versions of the budget have yet to be reconciled – a process that could take several weeks.

Frankly, lawmakers should follow the advice I’ve been giving them for years now … which is to privatize higher education completely.

Will Pastides and Walton be compelled to appear before lawmakers in the meantime to vouch for the information provided by Caslen? And justify the expenditures he enumerated?

As I noted in my coverage of the Caslen fiasco, his two-year tenure inspired little in the way of confidence among the school’s core constituencies. From a high-profile dust-up with the school’s largest donor – liberal Lake City, S.C. financier Darla Moore – to the school’s failure to adequately address several sexual abuse scandals, the sledding for Caslen was consistently uphill.

Things stabilized a bit for him after an especially rocky start, but the fact remains he did nothing to materially alter the trajectory of the institution. Under his administration, the school’s stagnant academics, backsliding athletics, liberal indoctrination and all manner of taxpayer-funded speculation continued.