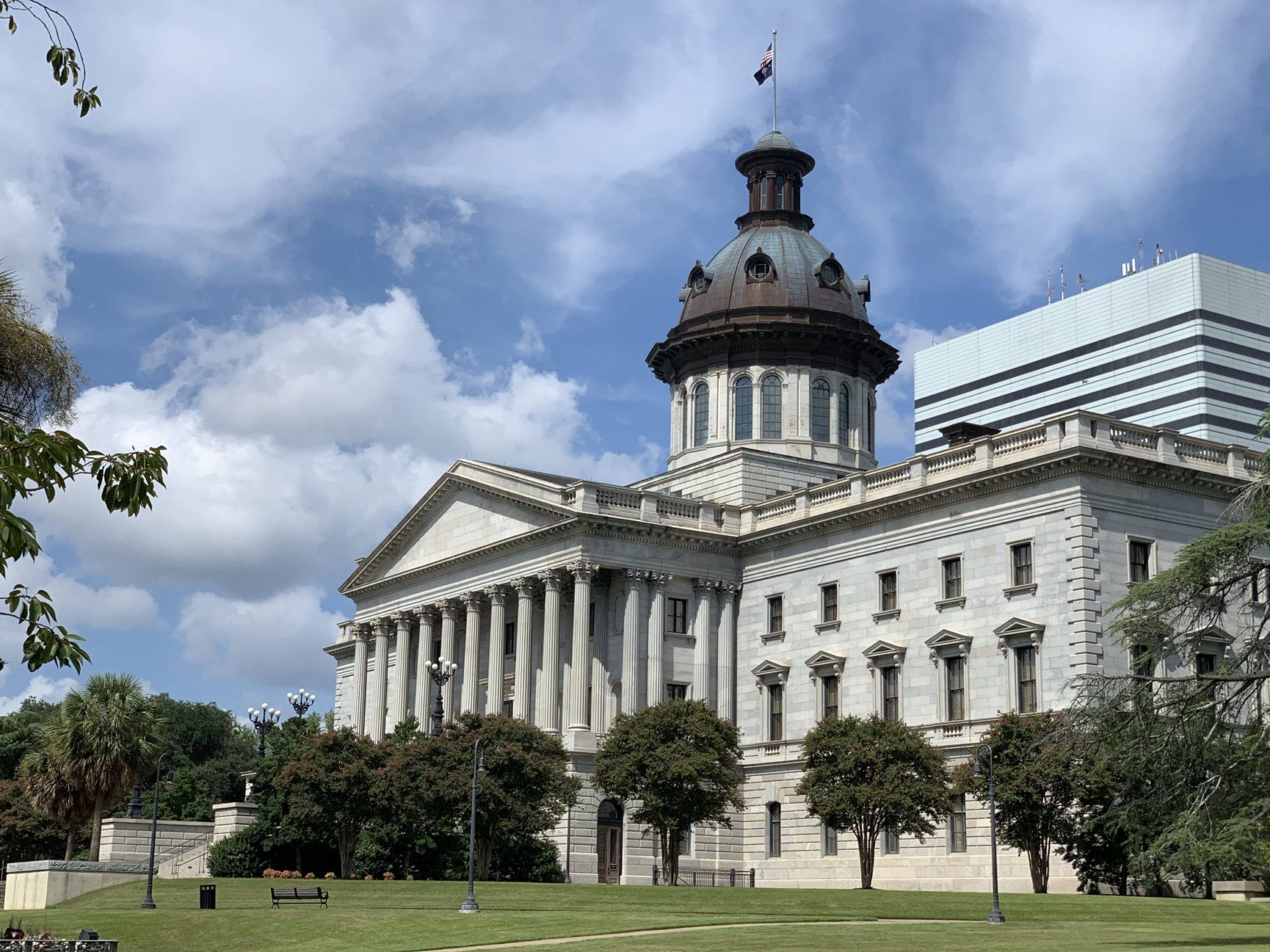 South Carolina lawmakers made a big deal of their decision to oust Donald L. “Chuck” Allen from the board of the beleaguered University of South Carolina last week. There was also some serious drama this month at The Citadel (the Palmetto State’s government-run military college) over the removal of its board chairman, colonel Fred Price.

But the real newsworthy item? How many trustees at Palmetto State schools are staying put …

“Hard to believe they can be responsible for the extraordinary rate increases over the last twenty years that caused a massive explosion in student debt, and of course the whole indoctrination bit,” one critic of the system told us.

Hard to believe, indeed … yet this is precisely the sort of “leadership” that is set to receive the legislative imprimatur when lawmakers vote for trustees during a joint legislative session on September 23, 2020.

A free pass for higher education trustees in South Carolina seemed unthinkable only a year ago – especially as the so-called “flagship” university of the Palmetto State was in the midst of a four-alarm dumpster fire following the confirmation of retired U.S. Army general Robert Caslen as its new president.


The Caslen conflagration – which has been effectively muted by the onset of the coronavirus pandemic – seemed for awhile as though it might be a tipping point in this ongoing debate. Lawmakers threatened to replace the entire dysfunctional board over the debacle. In fact, they even considered eliminating half of the seats on South Carolina’s twenty-person governing panel.

But as is so often the case with legislative threats, the General Assembly’s bark was worse than its bite.

No reform was made to the board. And nothing resembling real change has been made regarding its composition.

Three of the eight South Carolina trustees up for reelection this year faced no opposition at all. Meanwhile, another three are being rubber-stamped for new, four-year terms. A fourth incumbent would have been reelected – but he died back in December.

That leaves only Allen – and he was ousted from his post not because lawmakers objected to his views on higher ed governance, but because he got drunk and cursed a legislative leader’s wife and child at a football game seven years ago.

In other words it was purely personal …

In fact, we are told Allen would have kept his seat had he simply summoned the decency to apologize to the lawmaker’s wife and child.

As for Clemson University – where a majority of trustees are self-appointed via a blatantly unconstitutional process – the handful of appointments made by lawmakers will all be incumbents, including the brother of S.C. senate president Harvey Peeler.

Peeler, incidentally, is chairman of the legislative screening committee that determined which candidates would be permitted to stand for these higher education offices in the first place. In other words this entire process – like judicial elections in the Palmetto State – is rigged.

Not surprisingly, only one challenger filed to run for the Clemson board – prompting conservative members of the legislature to voice their displeasure over the perpetuation of the current ideological direction of the institution.

“Many of us have been frustrated for several years now with the left-leaning actions of our incumbent Clemson trustees,” state representative John McCravy of Greenwood, S.C. wrote in a letter to his colleagues dated September 3, 2020. “As an alumnus I am personally very, very disappointed. While the incumbents are all friendly people, and will invite you to their box for football games, the pandering to the left must be stopped.”

“I can only speculate what they will do in the coming years to satisfy the left,” McCravy added. “If we don’t send a message this pandering to the left will continue.  We need to preserve our values and take a stand. Our constituents deserve no less.”

McCravy called on his colleagues to join him in rejecting the nominations of all three Clemson incumbents on the legislative ballot – but as of this writing his exhortation appears to have drawn precious little support.

Hopefully more lawmakers will heed him …

At the Medical University of South Carolina (MUSC) – where at least three board members are related to current or former lawmakers – not a single one of the seven incumbents was challenged.

Hold up, though … if we believe these candidates are so bad, why did we not encourage challengers to run against them? And endorse their candidacies?

Simple: Because as we have said for years (most recently here), we do not believe government should have any role in higher education … whatsoever.

This is why we did not get involved in the Caslen fight at South Carolina … because it would have been hypocritical of us to assert a political preference in a setting that we believe should be completely de-politicized.

In the private sector, institutions would also be free to pursue whatever sort of indoctrination they wish – accountable only to the marketplace.

“It is time to cut this cord once and for all – to push higher education completely into the realm of the free market,” we added this spring. “There, individual institutions will sink or swim on the basis of their ability to offer a competitive product – not their ability to get politicians to hand them millions of dollars of your money.“

Hopefully lawmakers will figure this out sooner rather than later … although we are sadly still waiting on common sense to smack them in their faces on multiple fronts.