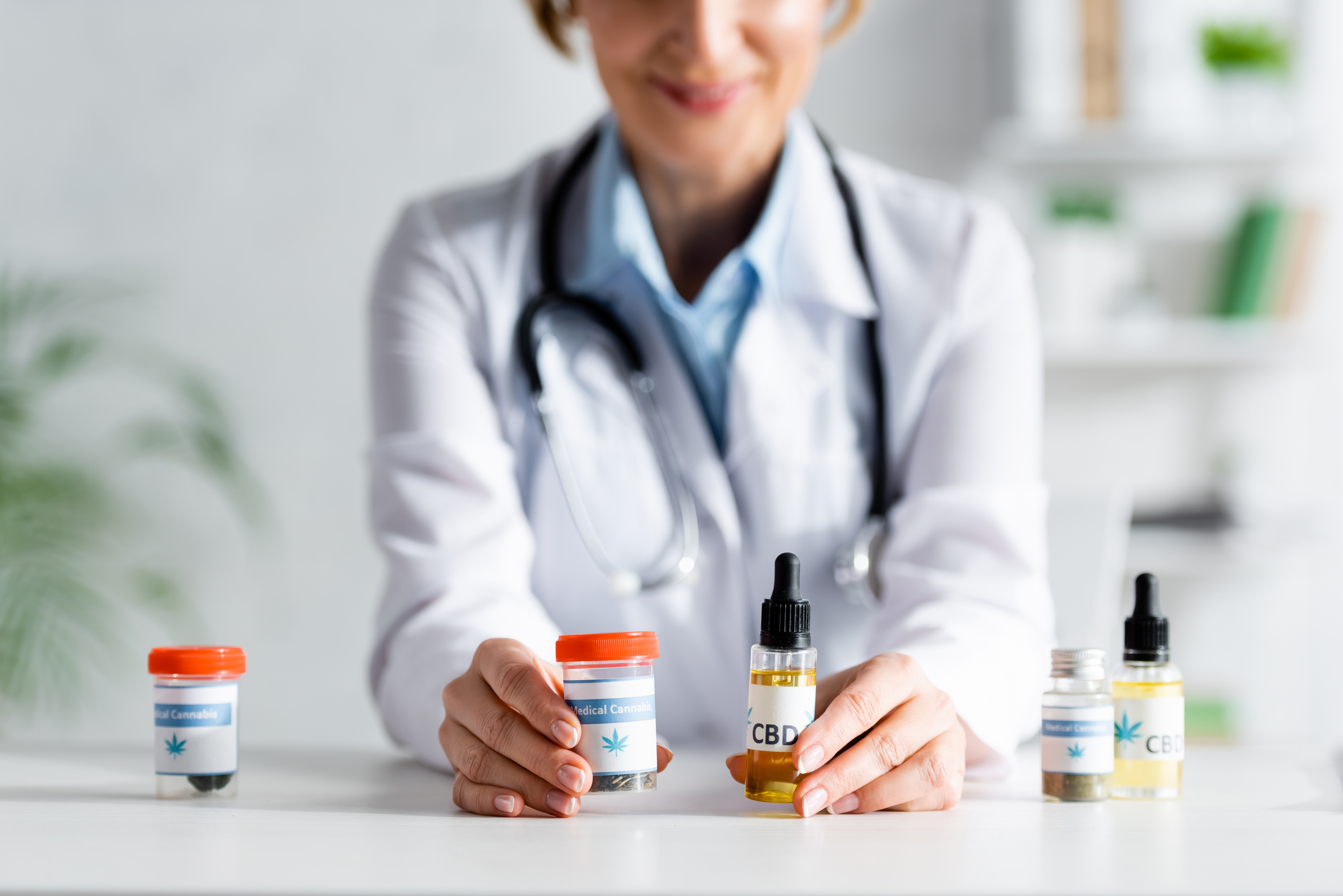 The leader of the do-nothing South Carolina “Republican” Senate caucus has pledged to put the issue of medical marijuana legalization to a vote … but not until next year. Is this progress? Or another stalling tactic?

S.C. Senate “majority” leader Shane Massey – who is mulling a run for governor of South Carolina in 2022 – promised the legislation’s top advocate, senator Tom Davis, that the latter’s bill would “get a vote” in the legislative session beginning in January 2022.

Massey wields significant influence in the “upper” chamber – especially as it relates to control of Its calendar. His influence is on the rise in light of the latest health issues to befall influential S.C. Senate finance committee chairman Hugh Leatherman.

What has he done with his power? Well … aside from using it to advance his political aspirations?

Already known as the “most liberal red state” in America, Republicans’ newly minted near-supermajorities in both the House and Senate did absolutely nothing to fix the Palmetto State’s duplicative, dysfunctional, status quo during the legislative session that ended last Thursday.


And while Massey told reporter Seanna Adcox of The (Charleston, S.C.) Post and Courier that his party “delivered” and “did a lot of big stuff” over the past four months … did they?

No … not even close.

Seriously … the legislature’s “signature accomplishment” during this year’s session was passing an abortion bill that was blocked by a federal judge before it even took effect.

Did lawmakers cut taxes? No. Did they cut spending? No. Pass ethics reform? No. Restructure our state’s antiquated government structure? No. Pass school choice? No. Privatize higher education? No. Privatize a debt-addled, government utility monopoly? No.

They. Did. Nothing. Well … nothing beyond increasing the cost of failure.

As I noted in a recent post, since taking control of both chambers of the state legislature two decades ago “Republicans” have grown government at obscene levels (yet still managed to shortchange its core functions). Not only have they failed to target real tax relief – they have regressively raised taxes. Even worse, they have given billions of dollars to corporate cronies at the expense of small businesses. And they have presided over disastrous government meddling in the private sector … on multiple fronts.

All of that continued this year … in fact, it escalated.

Worst of all? Along the way South Carolina politicians have enabled (or participated in) all manner of rampant corruption … with absolutely no accountability whatsoever for their bad behavior.

Predictably, outcomes produced by this top-heavy government have been atrocious. South Carolina’s workforce remains one of the nation’s smallest – and poorest. Its government-run schools remain among the worst in the nation. Its roads remain the nation’s deadliest. And crime is steadily rising.

Meanwhile, thousands of South Carolinians who could be benefiting from the decriminalization of medical marijuana continue to needlessly suffer.

To be clear: I am not saying legalizing cannabis for medical purposes is a panacea. Opposing camps in this debate love to cite various studies, but the truth is decriminalization has had only modest impacts on many of the metrics touted by both its proponents and detractors.

Well, with the notable exception of upticks in state revenue …

Also, it is worth pointing out that I support legalizing marijuana for all adult users – not just those with medical conditions. Although I have consistently acknowledged the necessary limits of such a policy.

Even if medical cannabis backers do get their vote next year, there is a problem. S.C. governor Henry McMaster has threatened to veto the bill – citing objections from law enforcement leaders like Mark Keel, chief of the S.C. State Law Enforcement Division (SLED).  Keel has consistently stated that the current law poses a public safety risk because the marijuana being consumed by South Carolinians would not be regulated by the U.S. Food and Drug Administration (FDA).

Davis told me he was disappointed the legislation did not receive the priority it deserved this year – especially after seven years of effort on the part of its supporters – but that Massey’s promise is reason for optimism.

“The medical-cannabis bill was reported out favorably by the Senate medical affairs committee and placed on the Senate calendar back in March, so I had hoped it would be debated and voted on before we adjourned in May,” Davis told me on Monday. “But other matters important to the Senate GOP caucus – the heartbeat abortion bill, the open-carry bill, and the death-penalty bill, among others – ended up receiving priority and I was willing to wait my turn, even though I’d been working on this for seven years. In any event, I appreciate Sen. Massey’s and the Senate GOP caucus members’ commitment to set the medical-cannabis bill for special order debate as the first order of business in the Senate when we return in January, and to then give the bill an up-or-down vote.”