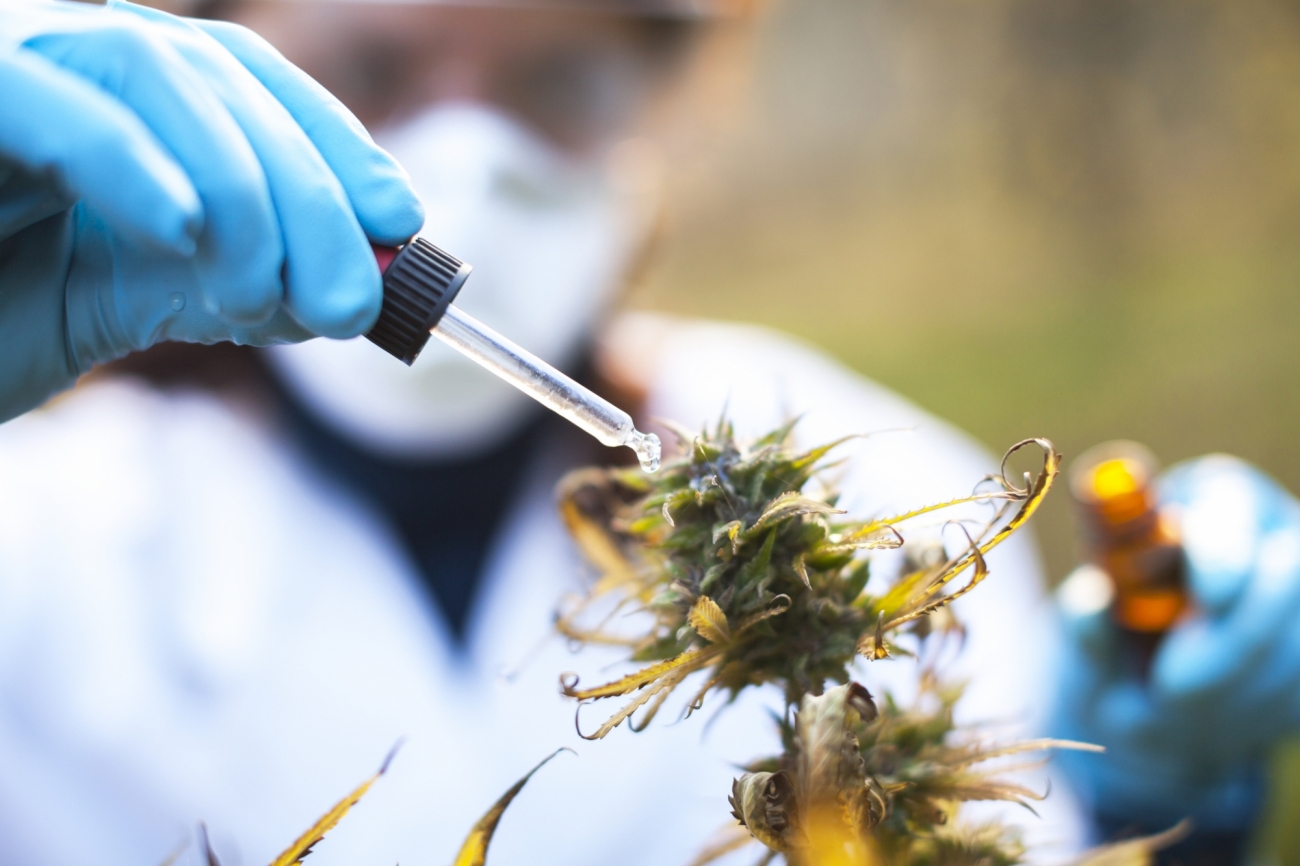 Supporters of the decriminalization of marijuana for medical purposes pre-filed an updated version of their preferred legislation in South Carolina this week – although as we noted recently, the bill faces an uphill climb due to a veto threat by governor Henry McMaster.

Still, free market champion Tom Davis – a veteran state senator who has been the most influential backer of this legislation over the past five years – remains optimistic 2021 will be the year they get the measure across the finish line.

“I feel there is a very good chance we get something passed this session,” Davis said in a statement announcing the filing of the legislation. “This bill has been fully vetted after five years of testimony and input from various stakeholders. The time has come for lawmakers to get out of the way and allow patients, in consultation with their physicians, to legally and safely access medicinal cannabis.”

We concur … although this news outlet has consistently argued in favor of decriminalizing marijuana and other drugs for adult use, not just for medical purposes.


Still, we support it … assuming state leaders accompany it with the appropriate safeguards.

Herbkersman – who represents S.C. House District 118 (.pdf) – takes over for former sponsor Peter M. McCoy, Jr. of Charleston, who resigned his seat earlier this year to become the U.S. attorney for the state of South Carolina.

Herbkersman brings a personal motivation to the battle for decriminalization. His late brother sought out medical cannabis to relieve his suffering after he was stricken with cancer – something Herbkersman believes anyone with a chronic condition should be able to do.

“It is unacceptable that South Carolinians with serious illnesses have to break the law to alleviate their suffering,” he said. “My brother deserved better. Our friends, family, and neighbors deserve the same options to medicine that are afforded to Americans in 36 other states. Waiting any longer will only add to the suffering that is experienced by those who are plagued with debilitating illnesses. Passing this legislation is long overdue.”

The legislation is also being backed once again by Margaret Richardson – the wife of former state senator and ex-director of the S.C. Department of Insurance (SCDOI), Scott Richardson. Richardson suffers from trigeminal neuralgia – a debilitating condition which impacts the cranial nerve responsible for transmitting sensation from the face to the brain.

Richardson (above) underwent two surgeries and was prescribed opioids to deal with her pain, but the only thing that has worked for her is medical cannabis – which she is legally prohibited from taking in South Carolina.

“I am speaking not only for myself but all South Carolinians who suffer from devastating medical conditions,” Richardson said. “We should have the choice to use medical cannabis and not suffer through the horrible side effects of taking opioids. Unless you have had a family member or close friend experience this level of excruciating pain, it’s hard to understand the personal devastation. Passing this legislation will give us … your constituents, friends and neighbors, many of whom are suffering in silence … a chance to live our lives with dignity.”

Richardson’s riveting testimony a year ago was influential in changing perspectives at the S.C. State House – even though lawmakers came up short in advancing a bill.

Again, we believe advancing decriminalization is a no-brainer.

As we noted last month, marijuana is a booming industry in the United States. According to the 2020 Marijuana Business Factbook, retail sales of medical and recreational cannabis are projected to exceed $15 billion in 2020 – an increase of approximately 40 percent over the previous year.

Total sales are expected to climb as high as $37 billion by 2024 – driven by growth in the adult-use segment of the marketplace.

“South Carolina simply cannot afford to miss out on this revenue boom – especially given the likelihood that our nation will be staring down a sustained economic downturn beginning in 2021,” we noted in our coverage.


The Palmetto State is also falling further behind the curve as growing numbers of states enact medical and adult-use statutes.

Voters in South Dakota also approved the legal possession of marijuana by adult users – as did voters in Arizona, Montana and New Jersey.

Earlier this month, the Democratic-controlled U.S. House of Representatives passed a bill that would strike marijuana from the federal government’s list of controlled substances and expunge records of certain marijuana-related offenses – however the authority to regulate the sale of the drug still resides with individual states.

State law enforcement leaders – including Mark Keel, chief of the S.C. State Law Enforcement Division (SLED) – have long maintained that public support for decriminalization is predicated upon the federal government approving cannabis for medical use.

Which it has yet to do …

“What those favoring marijuana for sale by physicians glossed over in that survey was that almost the same overwhelming percentage of people were in favor of regulation of the practice by the U.S. Food and Drug Administration,” Keel wrote in a column on our news outlet in the summer of 2018. “That was and continues to be exactly our position.”