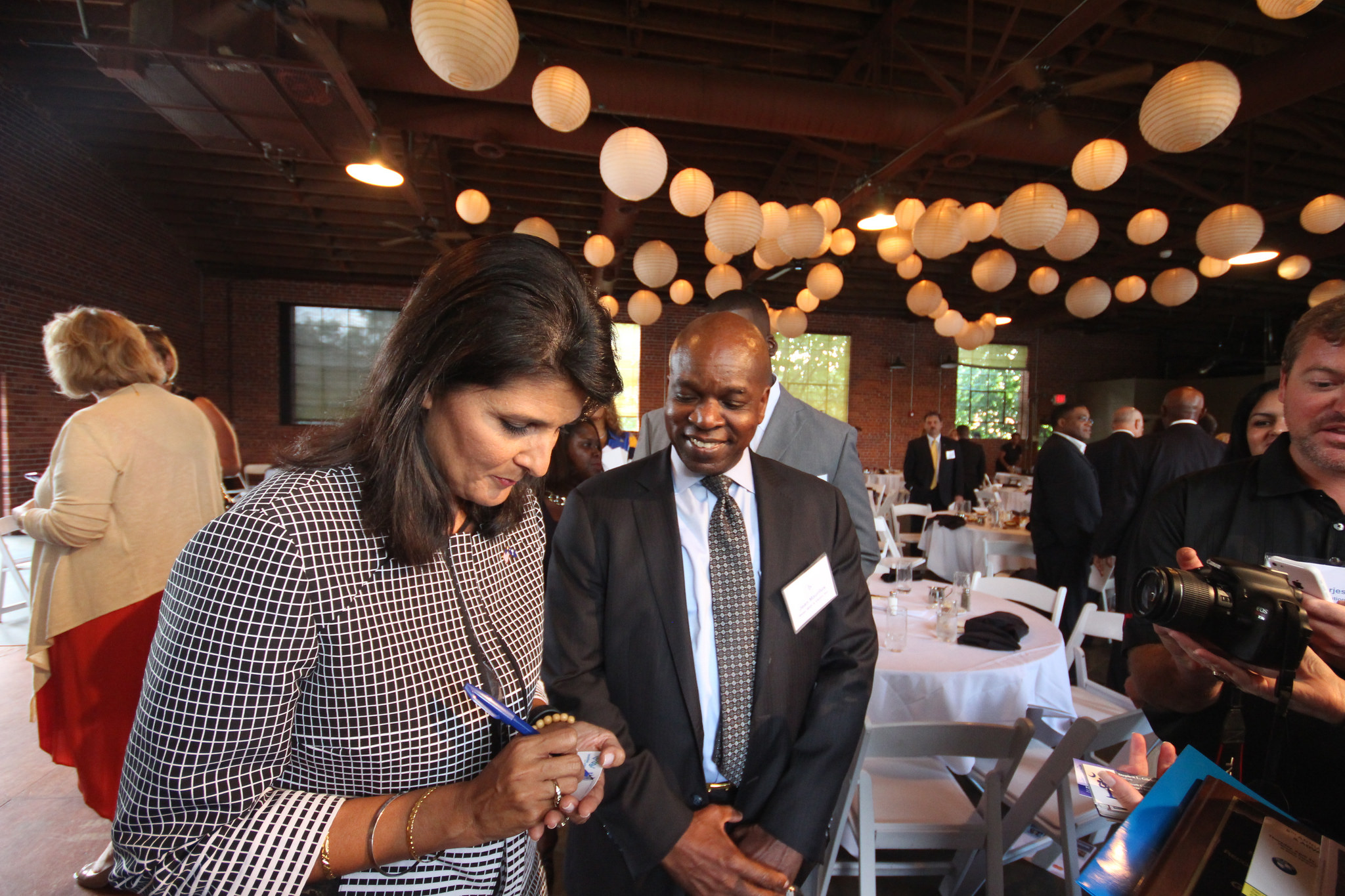 INSIDE THE INFAMOUS “WHITEWASH”

Back in 2012, this website reported exhaustively (and incredulously) on the ethics “trial” of S.C. governor Nikki Haley.

This farcical one-day hearing – convened by a panel of Haley’s former colleagues in the S.C. House of Representatives – whitewashed the governor’s serious ethical wrongdoings (while at the same time assassinating the character of her now-deceased accuser).

Even better for Haley, the show trial successfully buried all of the evidence against her (well, the evidence that wasn’t already publicly known).

None of the information on Haley collected by this committee was ever entered into the public record (including Haley’s legislative emails, which the governor has long fought to keep hidden).

We may now know why …

According to multiple sources familiar with the situation, a damning witness list was prepared in anticipation of the Haley hearing – yet none of the witnesses on that list were ever called to testify.

Obviously it’s no secret the House “ethics” committee refused to hear testimony from Haley’s accuser – the late GOP fundraiser John Rainey – but who else was scrubbed from its witness list?

And what would these witnesses have said in the event they had been called to testify?

And perhaps most importantly, how would the testimony of these witnesses have impacted the outcome of the proceedings?

“I had to vote not guilty based on the evidence that was submitted,” one committee member told us this week.  “But there was a lot of evidence we didn’t get to consider in reaching our verdict.”

According to our sources, multiple members of the ethics committee submitted names of the various witnesses they wished to hear from in the Haley case.  One of those lists – prepared by the committee’s current chairman, S.C. Rep. Mike Pitts (below) – would have proven especially problematic for Haley, sources say. 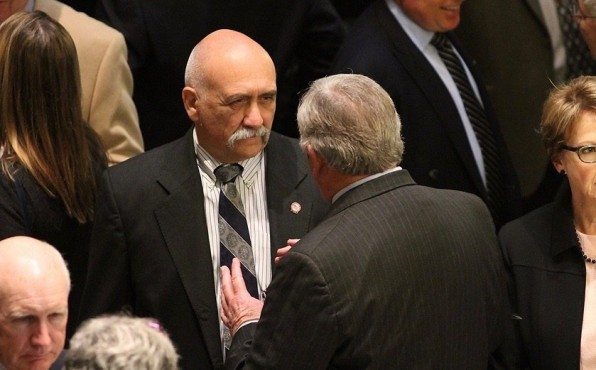 “Mike had a list of multiple lawmakers who were ready and willing to testify that Haley lobbied them on behalf of her clients from the floor of the House,” one legislative source familiar with the situation told us.

Not only would such lobbying activity be illegal, it would have directly contradicted testimony Haley provided under oath – potentially setting her up for a perjury charge.

Pitts was not immediately available for comment regarding his alleged witness list, however we’re told a copy of this document still exists – along with other additional records that would indicate the extent to which the 2012 Haley hearing was manipulated.

We reached out to several of the lawmakers reportedly named on Pitts’ list – but none of them responded.

As we exclusively reported last spring, Haley kept her job in 2012 because it was not in anyone’s political interests for her to be removed from office.  Ironically, booting Haley from the governor’s office would have ultimately limited the power of some of her antagonists – who at the time held key positions in the state’s all-powerful legislative branch of government.

But that doesn’t mean lawmakers had the right to withhold evidence that could have implicated Haley on a host of charges.

Interest in Haley’s 2012 ethics hearing – and the still-secret files it generated – has intensified given her pending appointment by U.S. president-elect Donald Trump as America’s next ambassador to the United Nations.

Questions about Haley’s ethics case have also been revived thanks to last week’s multi-count indictment against S.C. Rep. Jimmy Merrill – which included multiple allegations of illegal lobbying on behalf of clients (and failure to report income received from these clients).

Haley was accused of multiple abuses of power during her six years as a member of the S.C. House of Representatives from 2005-2011.  Specifically, she was accused of illegally lobbying on behalf of Lexington Medical Center, her former employer from 2008-2010.  She was also accused of illegally lobbying on behalf of Wilbur Smith Associates – an engineering firm with extensive business before the state – and failing to report nearly $50,000 in income received from the company.

How is what Haley (allegedly) did any different from what Merrill is accused of?

This website will continue to dig into this story, although we’ve encountered considerable resistance from our network of sources.

“I really wish you wouldn’t gum up the works,” one well-placed source in the S.C. Senate told us, referring to Haley’s looming confirmation hearing in the U.S. Senate.  “We’re trying to get her out of here.”