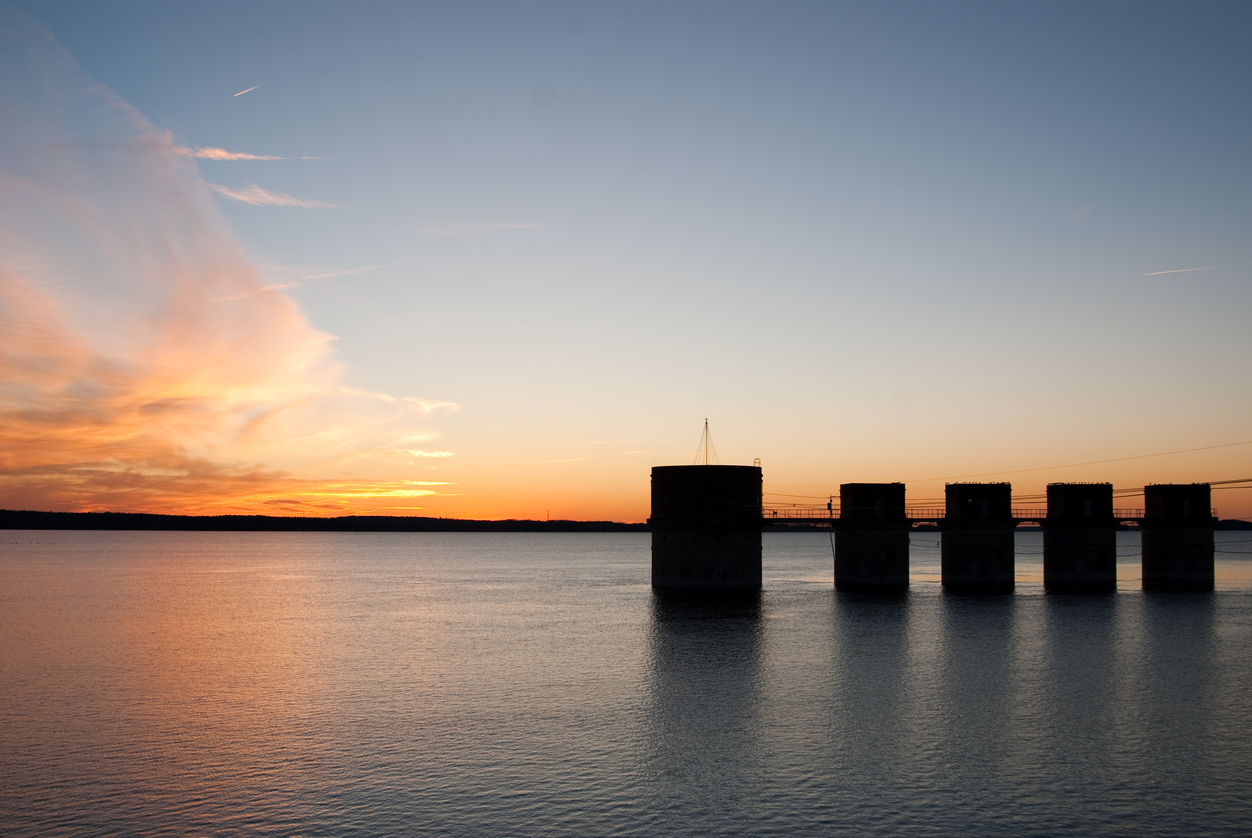 A Columbia, South Carolina attorney is facing multiple charges in connection with an alleged boating under the influence (BUI) incident that occurred over the weekend, according to jail records obtained by this news outlet. G. Randall McKay of Chapin, S.C. was booked early Monday morning at the Alvin S. Glenn detention center in Richland county, South Carolina.

McKay is one of two partners at Aun and McKay, a personal injury, auto accident, wrongful death and divorce firm with offices in Columbia, Mauldin and Myrtle Beach, S.C.

According to the S.C. fifth judicial circuit’s public index, McKay has been charged with boating under the influence resulting in “damage to property.” He has also been charged with a water craft title violation.

McKay was arrested by officers of the S.C. Department of Natural Resources (SCDNR), a statewide agency with law enforcement jurisdiction over the Palmetto State’s lakes, rivers, harbors and canals. He was released Monday on his own personal recognizance.


This news outlet has reached out to SCDNR in the hopes of obtaining any information it may have on the charges filed against McKay. Meanwhile, a social media post on a popular Lake Murray Facebook page purported to show the damage done as a result of this incident.

While no one appears to have been injured in connection with this crash, boating under the influence is a growing problem in the Palmetto State – as evidenced by several high profile crashes in which alcohol is alleged to have played a role (here and here).

In the meantime I would remind readers that McKay is considered innocent until proven guilty by our criminal justice system – or until such time as he may wish to enter some form of allocution in connection with a plea agreement with prosecutors related to the charges filed against him.