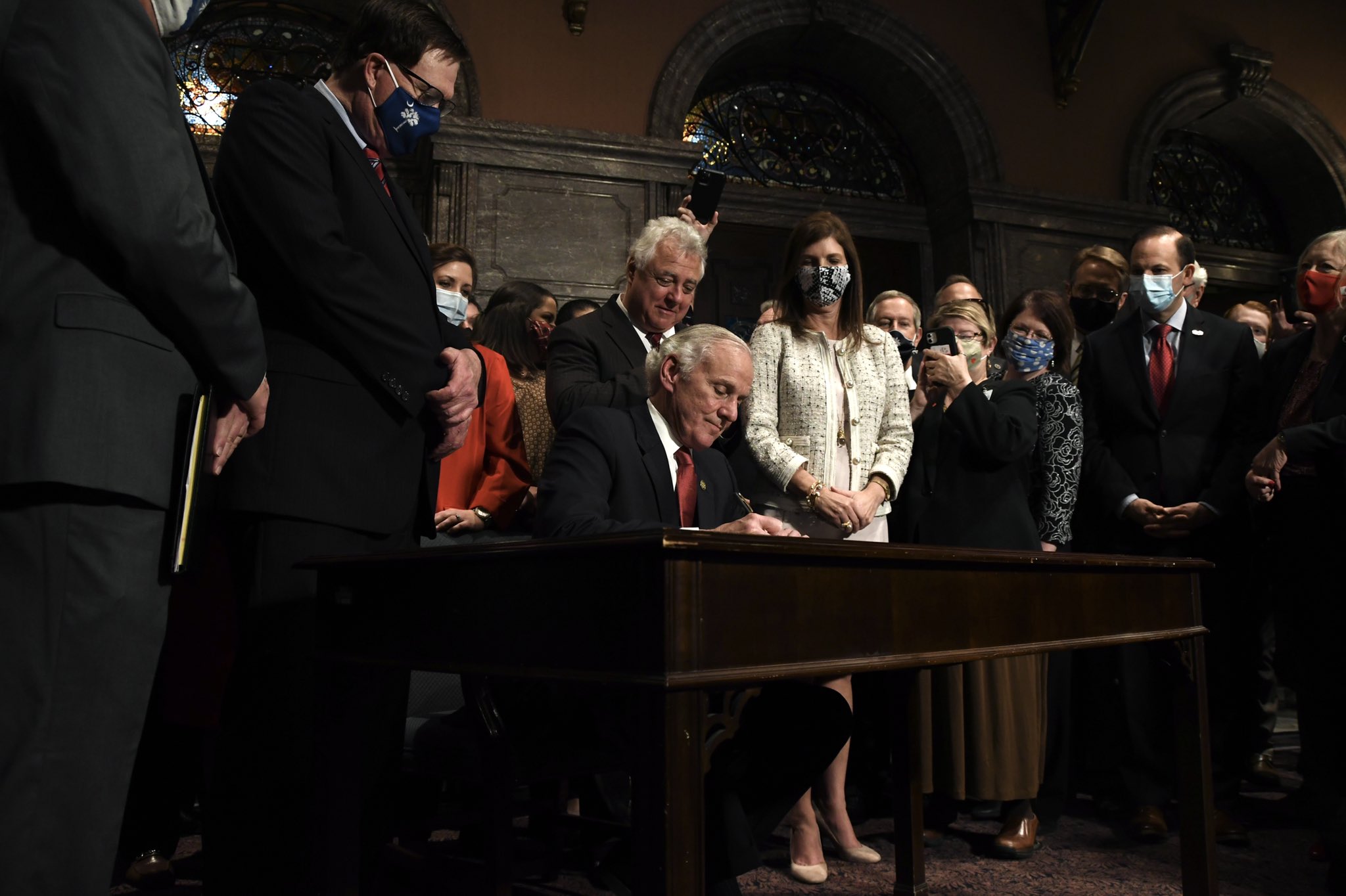 As expected, a federal judge has granted a temporary injunction against the enforcement of South Carolina’s one-day-old “heartbeat bill” – which would have banned the majority of abortions in the Palmetto State once an unborn child’s heartbeat was detected.

Enacted only yesterday, the bill was challenged in federal court before S.C. governor Henry McMaster even signed it into law …

Lewis’ order is set to expire in fourteen days, but she indicated she would renew it as necessary until the law received its day in court.

Which could take years …


In other words, South Carolina’s new law – the passage of which consumed much of the first month of the 2021 legislative session – is unlikely to ever be enforced. Certainly not unless – or until – the U.S. supreme court were to vote to overturn Roe v. Wade, the 1973 decision which legalized abortion-on-demand in the United States.

Is that possible? Yes … but not likely.

Why go through the trouble, then? Especially when at least ten other states have cases involving abortion restrictions already working their way through the federal court system?

As our founding editor Will Folks has often noted, this issue has always been more about political opportunism than it has been about the right to life or the right to choose.

Take S.C. Senate majority leader Shane Massey – who championed this legislation as part of his efforts to launch a statewide gubernatorial campaign in 2022. Last year, Massey acknowledged the heartbeat bill was “clearly unconstitutional under current interpretation” and that defending the legislation against an inevitable federal lawsuit would require a “lengthy and expensive court battle.”

Folks has editorialized for years on this news outlet in favor of the right to life – calling it the “indispensable liberty.” He has also railed against the evils of abortion on demand. However, Folks has angered pro-life advocates by endorsing exemptions in the law.

Speaking of which, GOP politicians like Massey and McMaster who are trumpeting their support for this legislation appear to have underestimated the extent to which pro-life advocates wanted to remove the rape and incest exemptions contained in the law.

In other words, the version of the heartbeat bill signed into law this week was not the clear-cut “victory” pro-life advocates were seeking.

Pulling the lens back further, this news outlet’s founding editor has spoken with several pollsters in recent weeks who said the issue is not the political winner it once was.

“Conservatives and evangelicals remain stridently pro-life from a numerical standpoint – yet intensity levels on the abortion issue are considerably lower than in years past,” one pollster remarked this week. “Economic worries and election integrity concerns are what Republican voters are focused on right now – almost exclusively.”