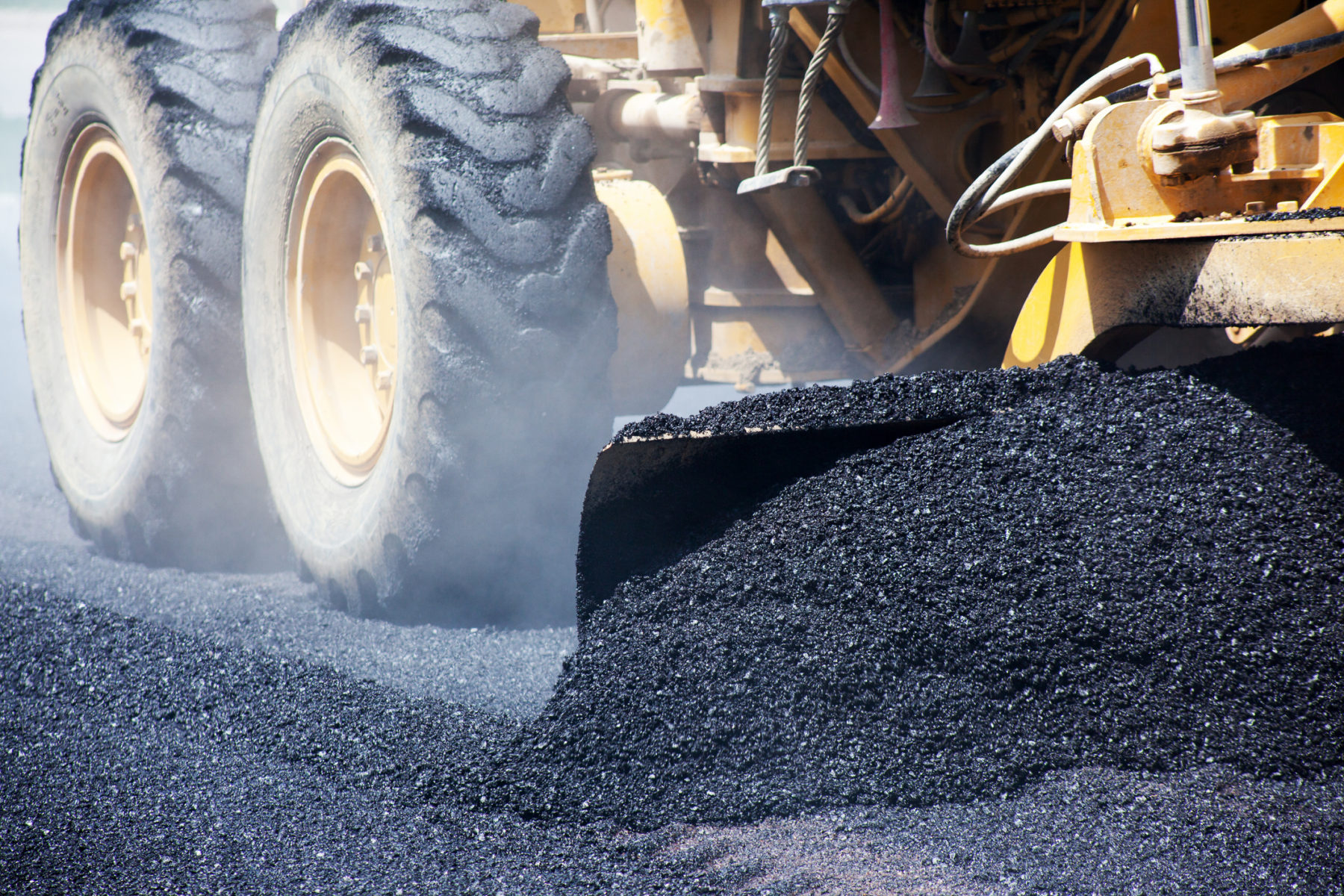 South Carolina took in more money from its ineffectual gas tax hike than it had projects to fund with the money, according to data collected over the first three-and-a-half years of this controversial, regressive levy.

As of December 31, 2020, the total amount of revenue collected under this 2017 law exceeded the cost of “all road and bridge projects” identified by the S.C. Department of Transportation (SCDOT), per a report from Rick Brundrett of The (Columbia, S.C.) Nerve.

This number will eventually climb to 28.75 cents per gallon – an increase of 71.6 percent above its former level.  All told, the tax hike was projected to deprive taxpayers of $1.8 billion over its first five years of implementation (we are currently in year four) and around $600 million each and every year thereafter – although it appears to be exceeding those estimates.


According to data collected by Brundrett, deposits (i.e. money collected from taxpayers) during the first 42 months of the tax hike’s implementation totaled $1.65 billion. However, SCDOT identified $1.61 billion in project “commitments” related to these revenues.

In other words, not only is the tax hike causing more pain at the pump than anticipated – it is exceeding the existing “need.”

Certainly, every penny of that $1.61 billion has been spent “fixing our roads,” right?

“(SCDOT) continues to sit on a massive reserve with the gas-tax-hike revenues,” Brundrett noted.

In fact, the infrastructure fund created by the gas tax hike had a cash balance of $722.4 million as of December 31 – or a whopping 44 percent of gas tax revenues collected over the past three-and-a-half years.

“In passing the gas-tax-hike law, which raised the state gasoline tax … lawmakers promised that the money would be used to fix the state’s deteriorating roads and bridges,” Brundrett noted.

Again … that has not happened.

There is also growing concern that the state is using the revenues from the gas tax to pay down debt related to other infrastructure projects.

The S.C. Policy Council – The Nerve’s parent organization – reported years ago that the state’s gas tax law was written in such a way so as to divert revenues away from the road maintenance projects lawmakers touted in passing the bill.

“The bill shifts language – and dollars – in a way that’s deeply complicated,” the S.C. Policy Council warned four years ago. “Those convoluted maneuvers, given the legislature’s history in this area, signal trouble even beyond the impact of the tax hike.”

This news outlet has no issue with gas tax revenues going to fund necessary infrastructure enhancements – including a decades-overdue fix to the Interstate system surrounding the state capital of Columbia, S.C. However, as we have often noted, prior to the passage of the gas tax hike in 2017 SCDOT was on the receiving end of huge increases in new recurring funding – which the agency proceeded to blow on interchanges to nowhere, unnecessary big-ticket projects and all manner of political pork.


Also, the year before the gas tax was passed, lawmakers approved a massive (and constitutionally dubious) $2.2 billion borrowing bill.