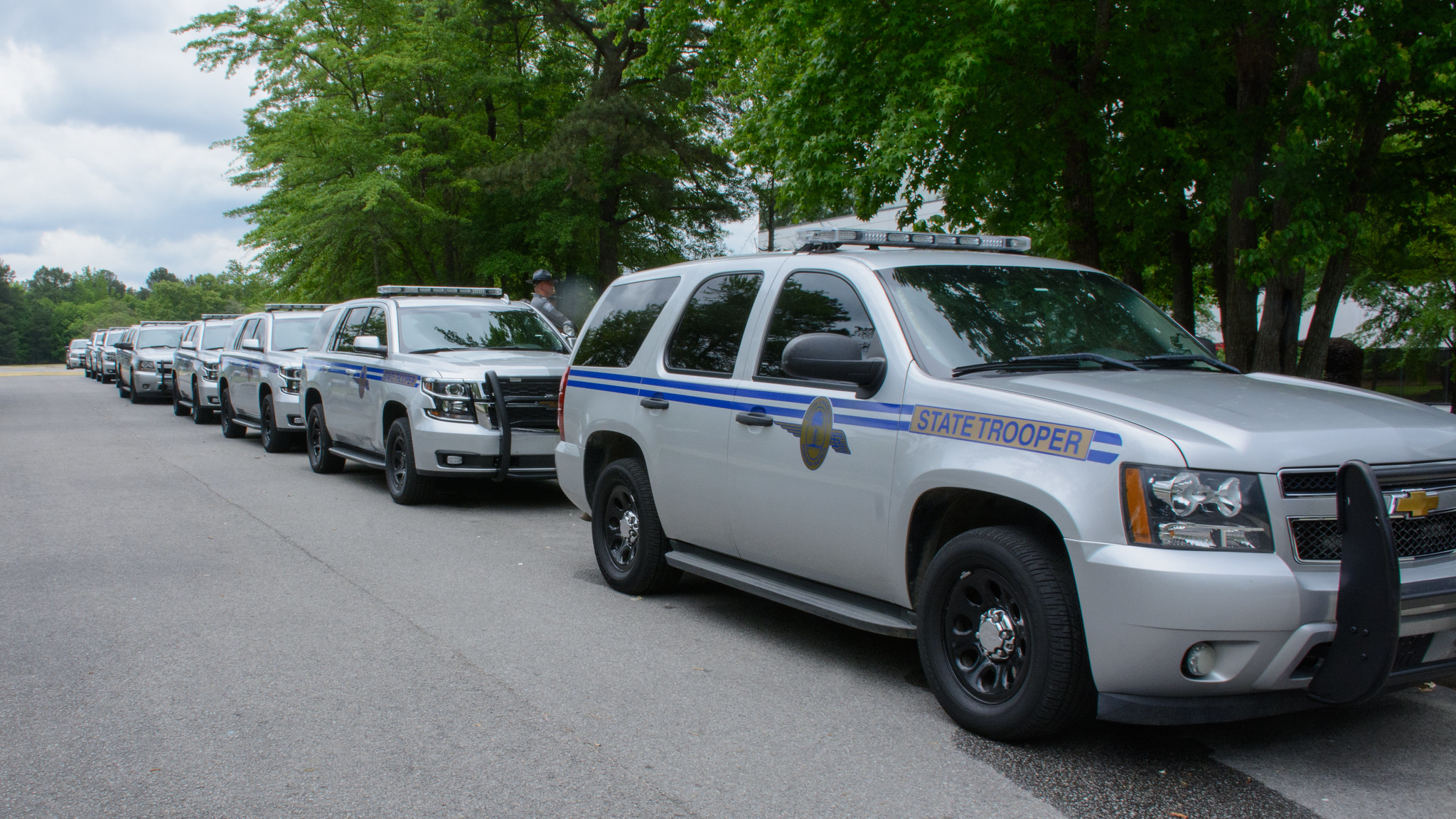 Unfortunately, as we often point out, more money has not produced better outcomes for Palmetto State citizens. If anything, the opposite continues to be true.

We can discuss the “why” ad nauseam, but generally speaking the state’s failed “Mo’ Money, Mo’ Problems” approach to governing can be summed up as follows: State leaders have habitually failed to prioritize spending based on core functions while simultaneously refusing to appropriate taxpayer resources in a sensible, accountable and transparent fashion.

Back in December of 2016, this news outlet began reporting on the alarming shortage of South Carolina Highway Patrol (SCHP) troopers on Palmetto roadways. In the fall of 2017, we published a follow-up report on ill-conceived efforts by leaders at the S.C. Department of Public Safety (SCDPS) to address these shortages – notably by rushing troopers onto the job without adequate training.

“These trooper shortages constitute an unconscionable neglect of a core government function,” we wrote back in October of 2017.

Three weeks ago, we published a report detailing how these trooper shortages had escalated despite tens of millions of dollars being spent on training new trooper classes over the past seven years.

“There are supposed to be at least 1,200 troopers on South Carolina highways at any given time,” we noted. “Sadly, the Palmetto State is nowhere near that optimum staffing level … and is in fact continuing to lose ground.”

According to data obtained by this news outlet from SCDPS news releases, between January 1, 2012 and December 31, 2018 a total of 557 new troopers were hired, trained and equipped at a cost of anywhere between $20 million and $44 million (that total depends on whether the troopers were outfitted with new or used equipment).

The problem? More than 581 troopers have left SCHP over the last seven years.

In other words, at a time when the state should be dramatically expanding its law enforcement presence on our highways – it has instead fallen further behind in this core public safety responsibility.

Even worse? SCDPS leaders are failing to target resources appropriately – even as they receive additional funding for so-called “enforcement blitzes” associated with the state’s failed “Target Zero” highway safety campaign.

This week, we received a copy of an “activity report” posted recently at the headquarters of SCHP Troop 3 – which includes Anderson, Greenville, Oconee, Pickens and Spartanburg counties in the Palmetto Upstate.

First, here is the redacted document we were provided …

Wait, are those … quotas?

“They’ll seldom give you a number,” one trooper told us, referring to specific quotas for enforcement actions. “But sometimes they do.”

There are clearly “enforcement expectations” in place, though – and failure to comply with these expectations often results in troopers being called out in front of their fellow officers.

Actually, that depends on which laws are being enforced …

According to a trooper we spoke with, far too many SCHP resources are being devoted to the failed “Target Zero” campaign – which involves issuing tickets to motorists who are not wearing seat belts.

“They don’t want to do real enforcement,” the trooper told us. “They want to give seat belt tickets to soccer moms.”

And when it comes to ticketing these soccer moms, “Greenville is shooting fish in a barrel.”

For example, SCDPS claims it has at least ten troopers patrolling the roads in Greenville County at any given time – night or day – even though we have been informed by troopers in the area that “on some nights only three troopers are working the entire county.”

And while we are told day shifts in Greenville County often include as many as twenty troopers on the road at any given time, not all of these troopers are working wrecks or doing real enforcement work but are instead devoting their time almost exclusively to the seat belt crackdown.

In fact, officers working on the “Target Zero” campaign are actively discouraged from working wrecks or engaging in other enforcement actions – at least in Troop 3.

Does that make any sense?

Is this approach working? No. It is also further eroding morale at an agency reeling from years of dysfunctional leadership.

For years, this news outlet has been peppered with stories about good troopers getting fired from their jobs for what amounted to clerical errors while bad troopers were promoted through the ranks despite clear and compelling evidence of misconduct. Such inconsistent administration of internal justice has allegedly been a hallmark of the tenure of SCDPS director Leroy Smith, who has been the subject of withering (and well-deserved) criticism since he was hired in 2011 by former governor Nikki Haley.

Smith was the focus of a damning 2017 report slamming him for the uptick in traffic deaths in the Palmetto State. House members also sent a brutally incisive letter to governor Henry McMaster in November 2017 asking him to remove Smith from office – saying they had “no confidence” in his ability to lead the agency.

“We respectfully request you seek the resignation of (Smith) and, failing such resignation, review the statutory provisions for (removing him) from office,” the letter noted.

McMaster refused … and things have only deteriorated since then, we are told.

“It’s a cancer, man.” one trooper told us. “It started with Leroy, but it has seeped all the way down to the road command.”

“They’ve destroyed us, tarnished us,” the trooper added.

This news outlet will continue to keep close tabs on the situation at SCDPS and bring our readers additional information as it becomes available. And while the agency’s communications office habitually refuses to acknowledge our repeated inquiries, we will continue to offer Smith and/ or any of his subordinates our microphone for the purpose of addressing their critics should they wish to do so.

Have A Coke And A Smile?