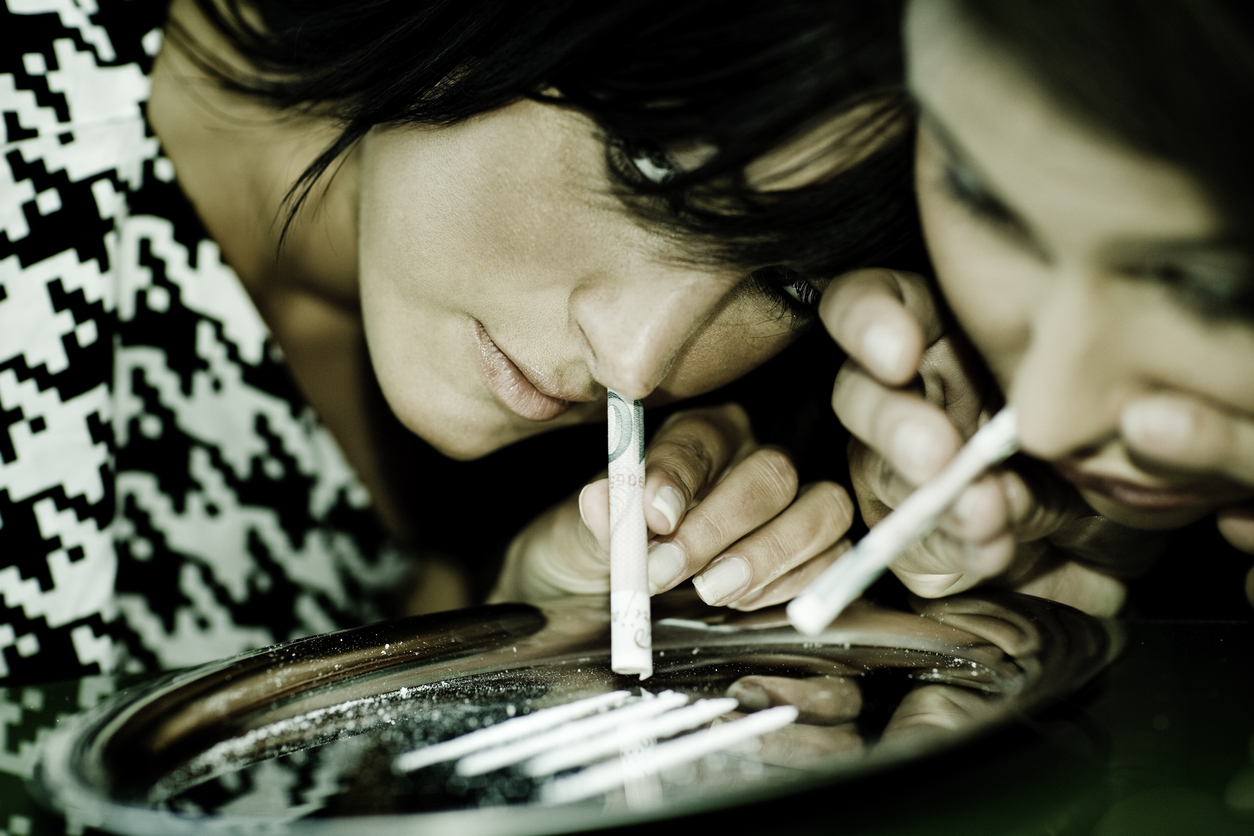 We choose “neither,” but that’s our decision … as far as we’re concerned consenting adults on their own property, in their own homes or at specified locations in public ought to be allowed to make that decision for themselves.

Again, it’s a liberty issue to us …

Additionally, we believe people ought to have the right to enter into the business of producing, marketing and distributing these substances … same as breweries, distilleries or wineries.

“Carolina Coke?” Why not?

In fact, we think decriminalization could become an economic boon for South Carolina … which continues to lag behind the rest of the nation on the employment front.

Of course while we embrace a pro-freedom, pro-free market perspective, there are no absolutes in life …

Liberties often overlap, which is why we have a system of justice (and law enforcement officers to uphold it).  And in many cases, dueling liberties create legitimate conflicts that our system of justice must address – blindly, ideally.  This impartial, peaceful resolution of disputes is a fundamental underpinning of society, which is why it is so disturbing to see justice becoming so politicized.

A handy rule to keep in mind?  In most cases, one person’s individual liberty begins to diminish at the point it starts imposing upon a greater liberty of another.  For example you are free to get drunk or high, just not get behind the wheel of a vehicle where you might endanger others.

Obviously the notion of circumstantial discernment is key here.  We’re not talking about moral relativism (i.e. right you are as you think you are), but the idea that seemingly identical actions – based on contextual aggravating or mitigating factors – can be inherently right, wrong or somewhere in between. 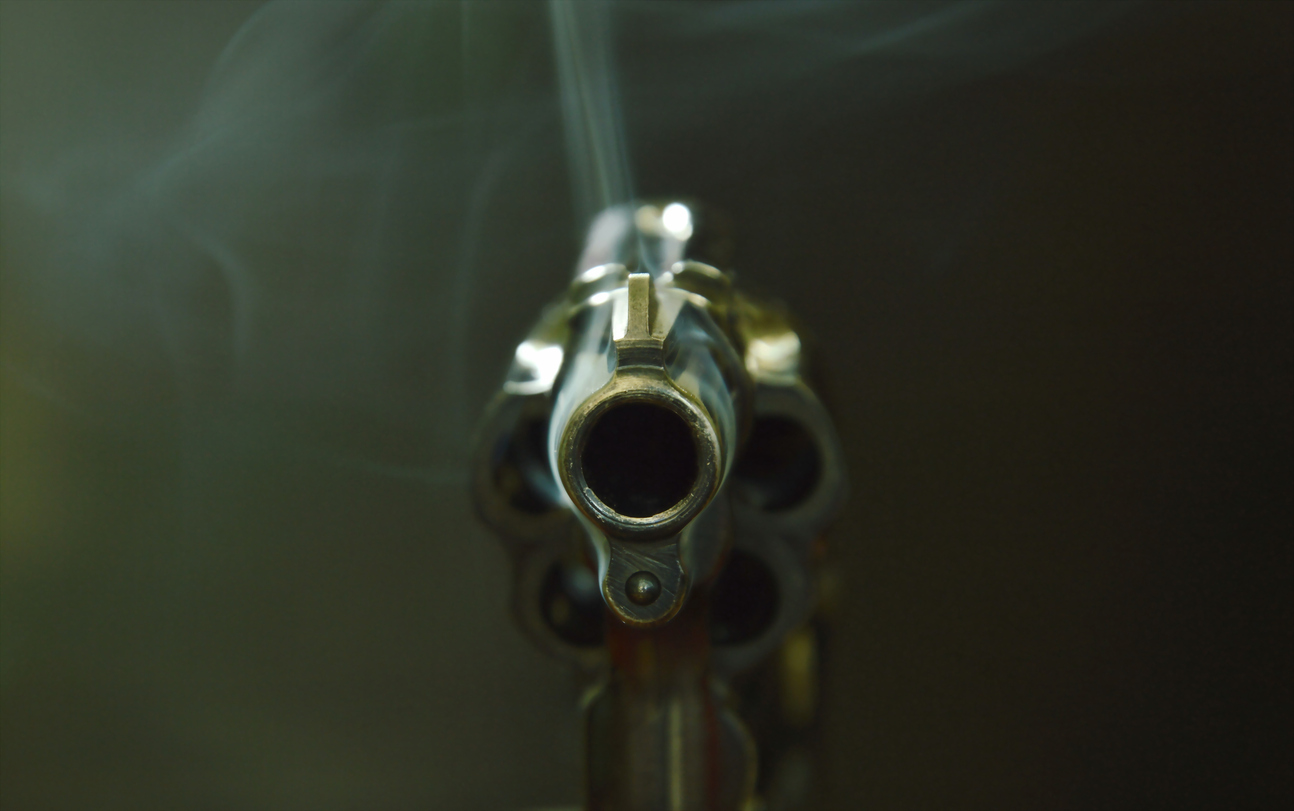 Depending on where you are, what’s happening around you or what uniform you’re wearing … the same trigger pull could be either a heroic or despicable act.

Anyway, earlier this week we reported on charges being filed in connection with a tragic infant death in our hometown of Columbia, South Carolina.  In this case a newborn baby was returned the “care” of his mother even though both tested positive for Tetrahydrocannabinol (THC) upon his birth.

What happened to the baby?

He was neglected, abused … and was discovered dead three months later.

We don’t know whether alcohol and/ or drugs were involved in the horrendous mistreatment of this little boy, but we do know the mother used drugs during pregnancy.

Should she have been allowed to keep her baby after that?

Hell no … at least not before undergoing some serious treatment and rehabilitation (and submitted to drug testing moving forward).

Here’s the thing: In embracing the decriminalization of “illicit” drugs (or the consumption of alcohol or legally prescribed drugs), we must always remember there are certain situations in which this liberty can and must be revoked.

Like when you are driving.  Or in charge of providing care to minor children.  Or pregnant.

What role does government have in this process (aside from adjudicating competing liberties)?

A decade ago in Kentucky a program entitled Sobriety Treatment and Recovery Teams – or START – was initiated.  This program – which has since been replicated in other states – was designed to help new mothers who are addicted to alcohol and drugs.

Ordinarily we are loathe to endorse new programs at welfare agencies – and to be clear, we have zero confidence in the ability of the S.C. Department of Social Services (SCDSS) to pull off a program like this.

SCDSS is a disaster.  On virtually every front.

But assuming SCDSS could be overhauled (or the very least held accountable), the Kentucky program could be worth examining here in the Palmetto State.   How come?  Well, in addition to helping the most vulnerable among us – infants – it has actually saved taxpayer money in terms of the costs associated with foster care placements.  In fact, state officials have said that for every dollar spent on START, they have saved $2.52 related to such placements.

That could be exceedingly helpful in South Carolina, where foster home placements provide yet another example of costly mismanagement on the part of the Palmetto State’s “child welfare” bureaucrats.

Again, there are no perfect answers when it comes to these situations – and each situation is different.  But it’s become abundantly clear to us that what’s happening in South Carolina right now on the child welfare front isn’t working.  Similarly, as we continue to push for the decriminalization of drugs it’s important to remember that there are – and should be – limitations of this freedom.