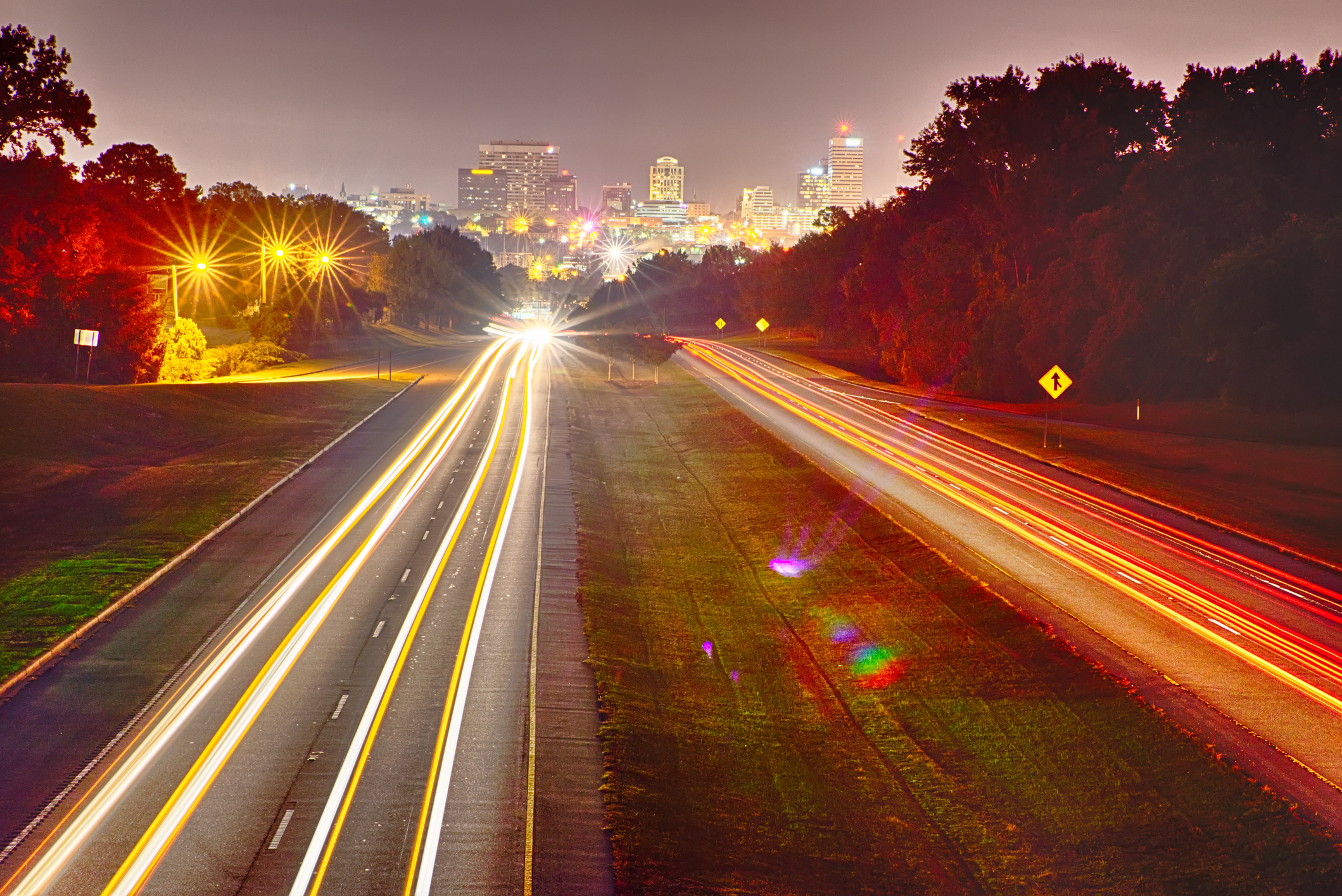 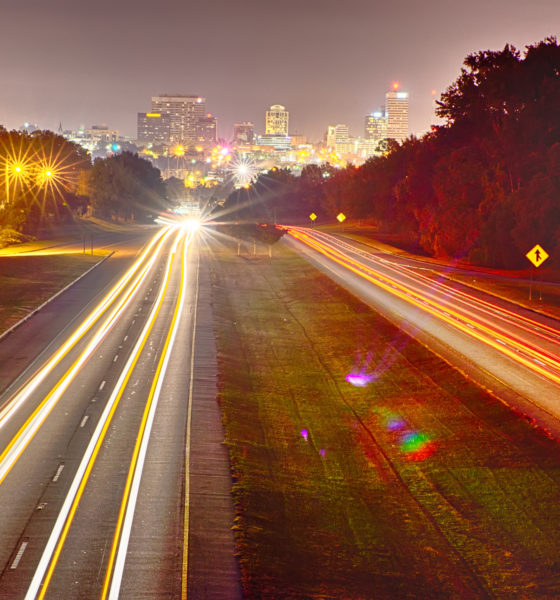 Despite fewer drivers being on them …

Traffic fatalities in South Carolina have increased heading into the Thanksgiving holiday despite fewer drivers being on the road this year. And as our readers are well aware, preliminary numbers only go up once analysts have had a chance to collect and parse the final data.

According to the S.C. Department of Public Safety (SCDPS), there have been 830 fatal crashes reported on Palmetto “dieways” so far in 2020 – four fewer fatal crashes than were reported at this same point in 2019.

Numerous studies – including one we covered just last week – have ranked South Carolina’s highways as among the nation’s deadliest. And the problem has only gotten worse in recent years despite a host of government efforts to contain it.

Highway deaths have exceeded 1,000 annually two times in the last four years (2016 and 2018) after failing to hit this threshold for a full decade. Curiously, the soaring death toll has come in the aftermath of a costly state government campaign called “Target Zero” which was initiated in 2015 with the goal of completely eliminating highway fatalities.

As we have pointed out often over the past few years, traffic deaths have climbed in South Carolina at a time when S.C. Highway Patrol (SCHP) troopers have seen their ranks thinned – and their resources curtailed.

This news outlet has consistently challenged state leaders to fully fund this core function of government – and to insist on accountability from the leadership at SCDPS, the agency which oversees the patrol.

Sadly, we have been disappointed on both fronts …

This year’s numbers are particularly troubling, though, considering the coronavirus pandemic and its subsequent societal shutdowns have dramatically reduced traffic on American roads.

According to the latest data (.pdf) from the Federal Highway Administration (FHA), cumulative travel through the end of September is down by 14.5 percent compared to the same point a year ago – which equates to 355.5 billion fewer vehicle miles traveled.

Vehicle miles traveled in South Carolina showed declines of 11.1 percent and 4.7 percent in August and September, respectively, compared to the same two months in 2019.

Given these significant reductions in vehicular traffic, the fact that highway fatalities are climbing is very concerning.


Worth noting? Of the 928 people who have lost their lives on South Carolina roadways so far in 2020, only 340 of them – or 36 percent – were not wearing seat belts. As we have previously reported, the Palmetto State ranks toward the middle of the pack nationally in terms of seat belt usage – with 89.7 percent of the state’s population buckling up when they get behind the wheel of a car, truck or sport utility vehicle. That percentage puts the Palmetto State at No. 27 nationally.

Obviously, among the biggest contributors to traffic deaths in the Palmetto State are drivers who get behind the wheel while under the influence of alcohol or other substances. As recently as 2018, South Carolina ranked No. 2 nationally in terms of traffic fatalities caused by impaired drivers according to a study conducted by Alcohol.org.

Crime victims advocates’ are determined to change that in 2021.

Laura Hudson, executive director of the S.C. Victim Assistance Network (SCVAN), told us this week her group is planning to address the issue as part of its broader public safety agenda during the upcoming legislative session.