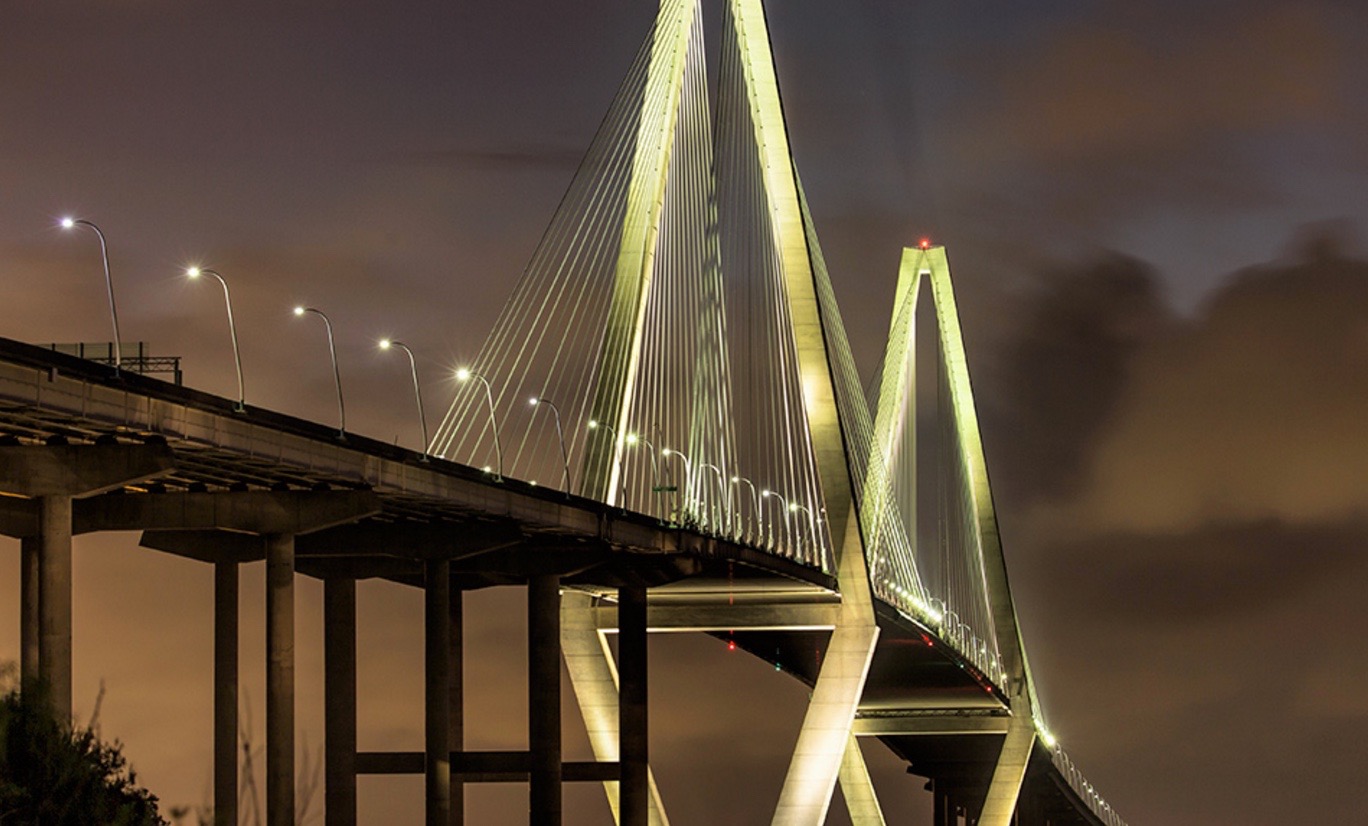 “THIS DOES NOT APPEAR TO BE A RANDOM SHOOTING”

Two people were shot and killed under strange circumstances on the Arthur Ravenel, Jr. bridge connecting Charleston and Mount Pleasant, S.C. on Thursday evening.  One set of sources tell us the incident was an attempted “double suicide,”  however other sources referred to the incident as a “domestic” situation – a murder-suicide.

Police aren’t divulging much at this point about what may have prompted the violence – but both of the victims are dead as a result of the wounds they sustained during the incident.

“Based on the initial investigation, this does not appear to be a random shooting and at this time we do not believe a suspect is at large,” the Mount Pleasant, S.C. police department tweeted in the aftermath of the incident. “Both victims were transported to an area hospital and the investigation is ongoing.”

The shooting occurred on the northbound pedestrian overpass sometime just before 8:00 p.m. EDT.  Witnesses tell us the bridge was swarming with law enforcement and emergency response vehicles within minutes of the shots ringing out.

One firearm was reportedly recovered from the scene.

Both victims were reportedly transported to the Medical University of South Carolina (MUSC) hospital.  Their status is not yet known, although the Charleston County coroner’s office was reportedly called to the hospital.

All northbound lanes of the iconic, 11-year-old bridge were initially shut down in the aftermath of the incident so that police could investigate the scene.  That caused massive traffic disruptions and prompted the use of Interstate 526 as a lengthy detour for motorists trying to reach Mount Pleasant.

According to reporter Melissa Boughton of The (Charleston, S.C.) Post and Courier, runners on the bridge discovered the victims and called police.

The shooting comes less than forty-eight hours before the Ravenel Bridge is set to play host to the annual Cooper River Bridge Run.