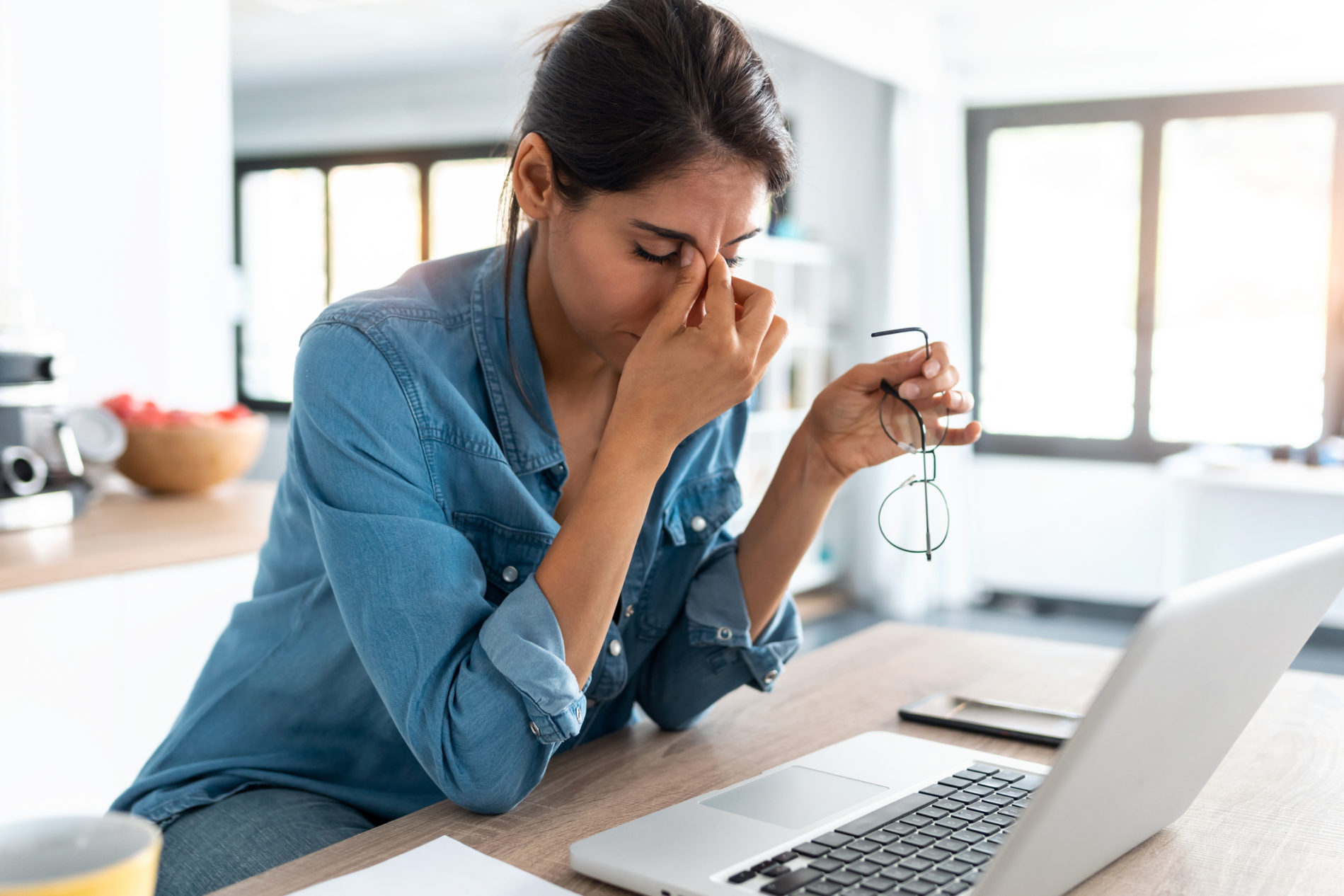 South Carolina’s labor participation rate plunged to a new record low in November – underscoring the extent to which state lawmakers must adapt their approach to attracting jobs in an economy fundamentally altered by the impact of the coronavirus pandemic and its societal fallout.

As a result, the state’s labor participation rate – the broadest, most inclusive and most accurate measurement of employment – fell from 57.6 percent to 56 percent, the lowest it has been since records first began being kept in 1976.

South Carolina is now tied with New Mexico for the third-worst rate in the nation – ahead of only Mississippi and West Virginia.

The 1.6 percentage point decline is the largest month-to-month decrease we have ever seen – more than doubling the reduction in the workforce we tracked when the first wave of shutdowns related to the virus hit the state back in the spring.

The shocking swoon dramatically exceeded the dip in the national labor participation rate, which declined modestly by 0.2 percentage points – from 61.7 percent in October to 61.5 percent last month.

In other words, South Carolinians are leaving the work force in droves – and doing so at a time when hiring is supposed to be expanding due to the availability of seasonal positions.


Obviously, this development bodes poorly for the coming year … and, again, further highlights the need for members of the S.C. General Assembly to address the Palmetto State’s chronically anti-competitive tax code when they return to Columbia, S.C. next month.

State workforce officials – presently mired in yet another scandal involving the overpayment of jobless benefits – referred to the number of workers exiting the state’s labor pool as “sizable.”

Which is putting it genteelly …

As is their custom, though, these politically appointed bureaucrats chose to draw attention to the state’s unemployment rate – which rose from 4.2 percent in October to 4.4 percent last month as a total of 102,186 workers were listed as unemployed (but still part of the workforce).

As we often note, we follow the labor participation numbers more closely than the unemployment rate because we believe they provide readers with a better sense of the underlying health (or lack thereof) of the state’s jobs economy.

“There’s no doubt our nation and state continue to battle back from record high unemployment, but South Carolina’s unemployment rate is holding steady with a slight uptick from 4.2 percent in October to 4.4 percent in November,” Dan Ellzey, director of the S.C. Department of Employment and Workforce (SCDEW), said in a statement (.pdf) accompanying the release of the data. “It will take grit and tenacity to rebound fully, not only from employers continuing to find innovative ways to make their workplaces safe, but also for job seekers who are being challenged now more than ever to rethink employment options and unique career opportunities.”

Did Ellzey seriously just imply that the onus for all this falls on small businesses and job seekers?


And did he seriously just say that certain people need to “rethink employment options?”

Because that sounds an awful lot to us like code language for “lower your expectations.”

While we certainly agree with Ellzey that the seemingly perpetual extension of jobless benefits – at a rate higher than most jobs would pay – has been a disincentive to people seeking work, that does not mean the buck for this policy ought to be passed on to individual workers and small businesses.

When government incentivizes dependency, dependency is what it gets.

Again, these numbers elevate the urgency for targeted tax relief in which individual taxpayers and small businesses are the beneficiaries, not large corporations (which the state has previously attempted to lure via costly, market-distorting taxpayer-funded subsidies).

Has this strategy worked? No.

Under former governor Nikki Haley, labor participation in South Carolina peaked at 60.3 percent between May and September 2011 – but continued to lag well behind the national rate (which ranged between 64 percent and 64.2 percent during that time period).  In May of 2012, the rate dipped under 60 percent – and has remained below this key demarcation line ever since.

By contrast, this measure reached as high as 68.5 percent during the early 1990s – right around the time so-called “Republicans” were taking control of state government.