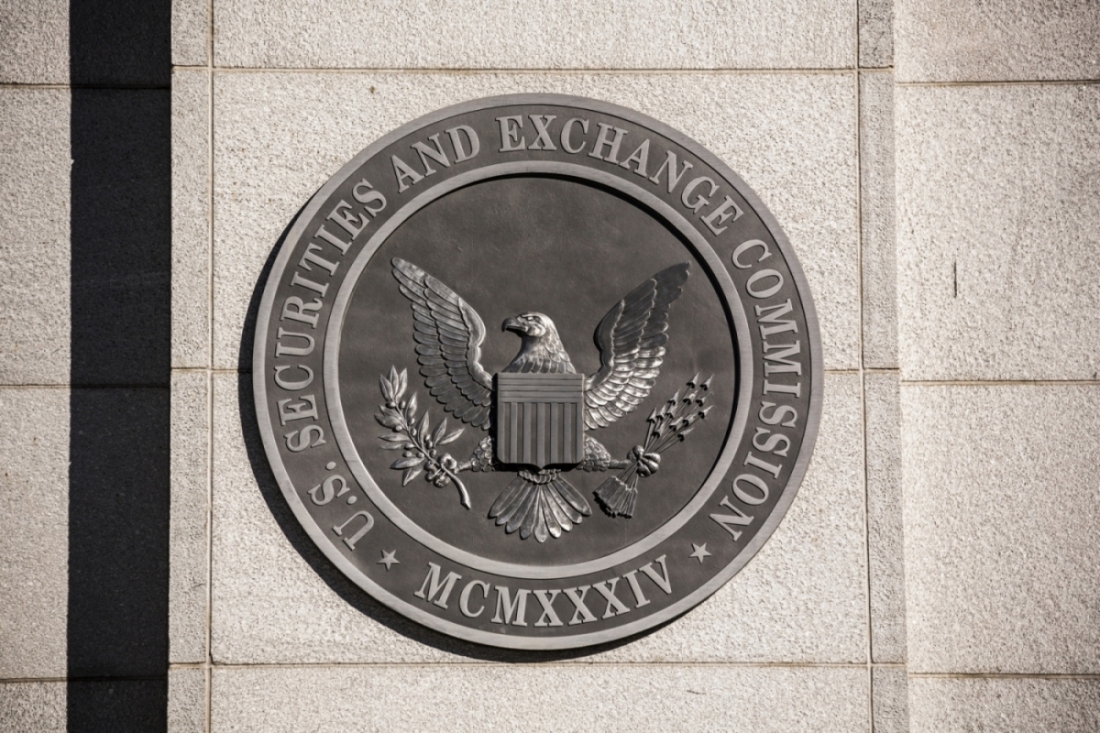 Our latest coverage referred to a recent decision by Moody’s to place Santee Cooper “under review for downgrade” related to its A1 rating on $7.4 billion in outstanding revenue bonds.

Anybody care to guess how this “review” is going to end?

Even without a downgrade, former U.S. Senator Jim DeMint’s think tank – the Palmetto Promise Institute – released a report earlier this year indicating the likelihood of alarming increases in customers’ utility bills.  According to that study, ratepayers could see their annual bills soar by anywhere between $167 and $751 over the next four decades.  Again, all of this is thanks to #NukeGate – the state-owned entity’s spectacular mismanagement of an expansion project at the V.C. Summer nuclear power station in Fairfield County, S.C.

The money was spent, the reactors simply weren’t completed … and the utilities couldn’t afford the $10-16 billion price tag necessary to finish them.  And so last July, Santee Cooper pulled the plug on the project – killing an estimated 5,600 jobs and throwing the state’s energy and economic future into chaos.

As we reported months ago, both federal and state law enforcement assets are involved in the investigation into this debacle – which includes $2 billion that was essentially “socialized” by members of the “Republican-controlled” S.C. General Assembly.

Not surprisingly, state lawmakers have been scurrying for cover for months in the aftermath of the project going tits up … but as of this writing no action has been taken.

Meanwhile, according to a recent article from the website Bond Buyer, Santee Cooper finds itself the focus of  “a widening investigation” by the U.S. Securities and Exchange Commission (SEC).

Obviously in and of itself that isn’t huge news …

The state-federal investigation has been ongoing since (at least) last September … and is clearly making significant progress.

And the SEC has been intimately involved in this probe from the very beginning given Santee Cooper’s reliance on the issuance of commercial paper to subsidize its operations/ expansions – and the involvement of crony capitalist utility SCANA in the failed V.C. Summer expansion.

But the Bond Buyer article specifically references a subpoena sent by the SEC to Santee Cooper in March seeking “documents, disclosures, and communications to the SEC, including those involving $2.07 billion of bonds the authority issued in 2015 and 2016, as well as information related to the Bechtel report.”

The Bechtel report, of course, is the damning document (.pdf) that first exposed “who knew what when” regarding #NukeGate.  Basically, it proved that SCANA and Santee Cooper knew in early 2016 (at the latest) that this project was doomed – but failed to take steps to protect Palmetto State ratepayers and taxpayers from the multi-billion dollar fallout.

In fact not only did they fail to take steps to protect ratepayers and taxpayers, they continued to put them on the hook for the costs of a project that was never going to be finished.

On September 7 of last year (Labor Day), reporter Meg Kinnard of The Associated Press dropped a bombshell when she published a summary of this report written by Santee Cooper’s attorneys.   Shortly after Kinnard’s story detonated, our news site followed up with this report.

Not long after that, the Bechtel report itself was released by S.C. governor Henry McMaster – who has been trying (without success) for the better part of the last year to sell Santee Cooper.

He can’t give it away, apparently … and with good reason.

At this point it is abundantly clear Santee Cooper has been habitually dishonest with the public regarding the status of this project.  Just eight days before it bailed on V.C. Summer, the utility announced massive rate increases on customers tied to “costs associated with nuclear construction and other system improvements.”   Not only that, after the project collapsed it gave its former leader a multimillion-dollar, taxpayer-subsidized golden parachute.

But did the utility also misrepresent the status of this project while it was taking on new debt?

That’s what the SEC is looking at, we believe … and it certainly appears as though they will encounter little difficulty in discovering what they need to bring those responsible for this debacle to justice.

Well … some of those responsible.

We will get to the other guilty parties soon …

For now, though, Santee Cooper …

In a 112-page bond document (.pdf) published by the utility on May 1, 2016, the utility outlined the current “status” of the V.C. Summer expansion project in conjunction with its effort to borrow a little over $42.1 million.

This is the final bond document sought by the SEC subpoena, and it came out several months after the Bechtel report was formally submitted.

There are many relevant excerpts to be found in this bond document related to the escalating costs associated with the project – as well as its timing.  But the document makes it abundantly clear the project will be finished by a specific date – and that it will be finished according to a defined cost structure.

As to the price tag (beyond the billions already spent), the bond document explicitly referred to an “agreement to fix the total amount to be paid to the Consortium for its entire scope of work on the project … after June 30, 2015 at $6.082 billion (Authority’s 45 percent portion being approximately $2.737 billion).”

Depending on who you ask, that’s anywhere from $4-10 billion short of the mark …

Seriously … nobody saw the writing on the wall here?

Of particular interest?  This revised cost structure and “completion date” schedule was issued just one month after Moody’s affirmed Santee Cooper’s A1 debt rating and outlook in a credit opinion (.pdf).

“The A1 rating considers Santee Cooper’s strong fundamental credit factors as it participates in the construction of the (nuclear units),” the Moody’s opinion noted. “While slow productivity levels and remaining first-in-kind engineering risks are affecting the construction progress, a recent settlement with the contractor and enhancements to the EPC agreement are expected to set the stage for better cost containment and meeting construction timetables.”

In fact, the May 2016 Santee Cooper bond document referenced its efforts to contain costs and meet deadlines.  Specifically, it referred to “daily oversight of the project” provided by “in-house nuclear industry veterans who lead various internal departments” – expertise which was “dispatched locally to monitor on-site construction as well as domestically (and abroad) to provide surveillance at all major equipment manufacturers.”

So much for that “expertise,” huh?

Also, it’s worth pointing out all of this internal “accountability” worked hand-in-glove with the “oversight” that was supposed to have been provided by state regulators – many of whom were sitting lawmakers bought and paid for by the utilities building the reactors.

Connect the dots, people … it’s all right there.

Make no mistake: The bond documents sought by the SEC in connection with this ongoing investigation do not collectively represent a “smoking gun.”  They represent an entire armory full of smoking guns.

Once again, this news site proposed selling Santee Cooper a decade ago – back when such a move would have netted billions of dollars for the state.

Lawmakers refused to listen.  Why not?  They wanted to retain control over this asset so that they could cut favorable “economic development” deals to corporations looking to locate in South Carolina – even if such deals meant raising rates even further on consumers and small businesses.

Not to mention being patently unfair …

Stay tuned … we are just beginning our deep dive into the ongoing investigation into #NukeGate.  But it is already abundantly clear to us that the investigation is going to bear significant fruit.