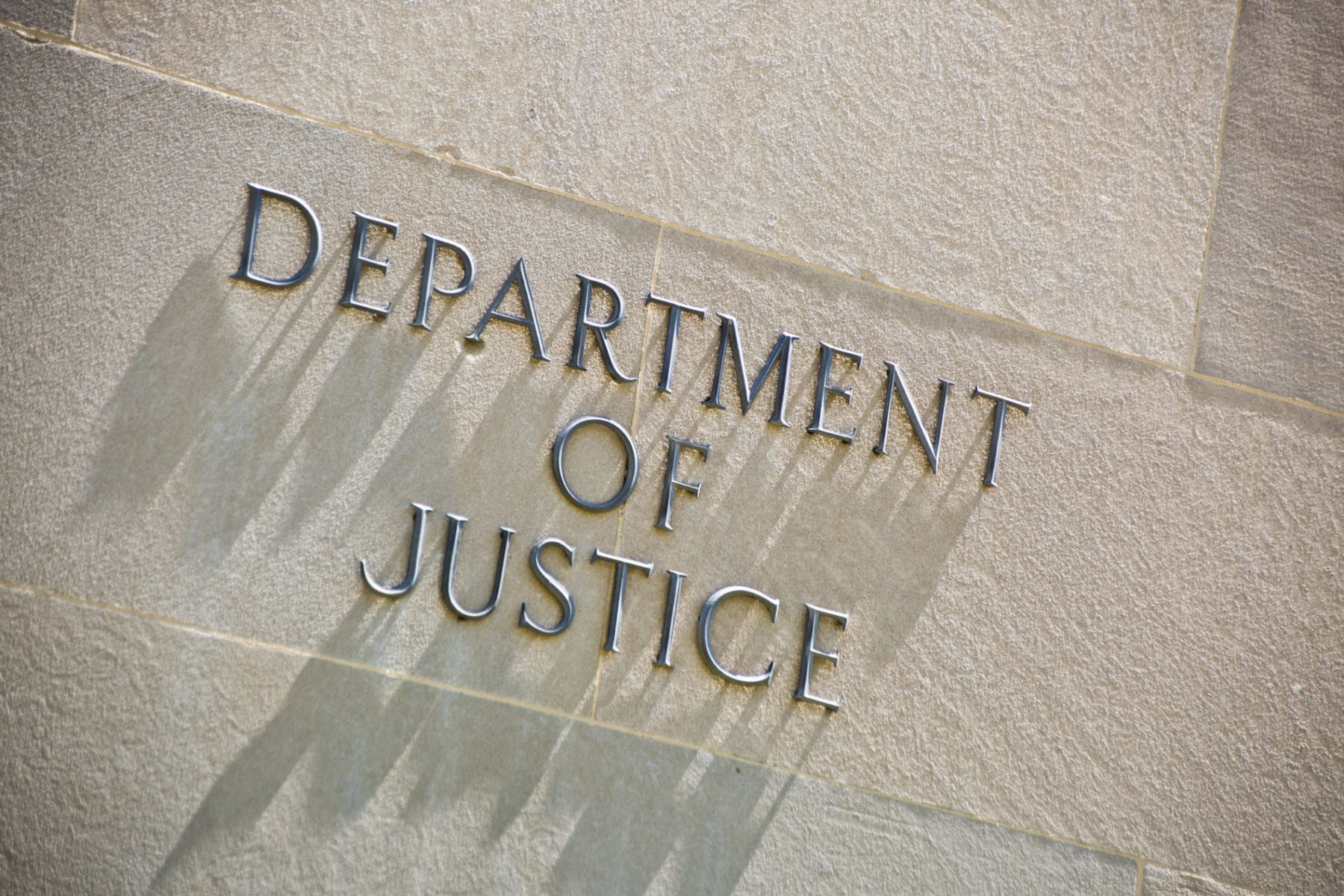 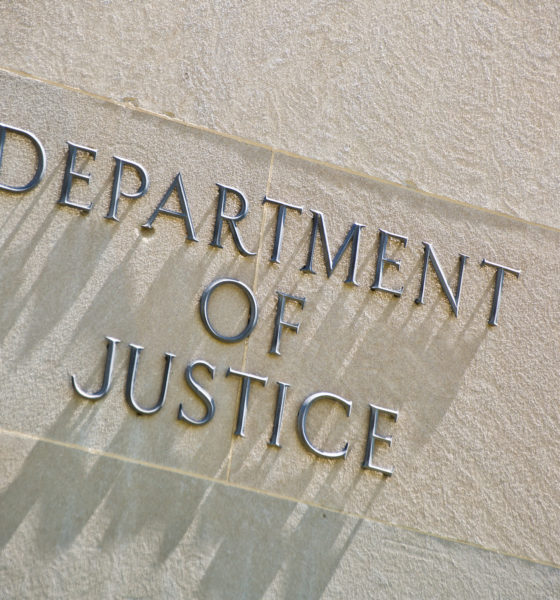 And what is the truth behind the latest Santee Cooper, SCANA rumors?

Shortly before the Thanksgiving holiday, this news outlet was among the first to report on the latest developments related to the NukeGate investigation – a criminal inquiry into South Carolina’s spectacularly failed bid to build a pair of next generation nuclear reactors just north of the state capital in Columbia.

This massive command economic disaster set ratepayers and taxpayers in the Palmetto State back billions – for which they have received barely pennies on the dollar in compensation (see here and here).

The latest news in connection with this case? The November 24, 2020 announcement that Kevin Marsh – the former chief executive officer of SCANA, one of the two entities involved in NukeGate – had agreed to plead guilty to a pair of charges in connection with his role in the scandal.

Marsh has yet to formally plead, but he has signed an agreement to do so.

The 65-year-old executive is in line to spend at least a year-and-a-half behind bars – and that assumes his cooperation with prosecutors helps advance their case.

If Marsh’s cooperation is not beneficial to prosecutors, he could go to jail for up to a decade.

As we noted, Marsh is the second former SCANA official to agree to a criminal plea. The company’s former vice president Stephen A. Byrne pleaded guilty to wire fraud back in in July in connection with this inquiry – which began in 2017 following the shocking implosion of the nuclear reactor project.

Byrne has also signed a cooperation agreement with prosecutors.


To recap: SCANA and its partner, government-run utility Santee Cooper, were spurred on by state lawmakers to spend or borrow more than $10 billion on the construction of a pair of next-generation nuclear reactors in Jenkinsville, S.C. These reactors were supposed to have been operational in 2016 and 2017, respectively.

Despite the massive cash outlay, the project was never completed – and the two utilities couldn’t afford the estimated $10-16 billion price tag necessary to finish it.

On July 31, 2017 Santee Cooper pulled the plug on the reactors. Shortly thereafter, it was revealed executives at both utilities knew the project was doomed for years and didn’t warn the public. Instead, they allegedly concealed this critical information from regulators while continuing to raise rates and rack up additional debt. Santee Cooper, for example, flat out lied on bond documents … and attempted to raise rates on its customers just a week before pulling the plug on the project.

SCANA was sold to Virginia-based Dominion Energy in the aftermath of the debacle, while Santee Cooper currently finds itself on increasingly thin ice with lawmakers … a position it has compounded via any number of subsequent deceptions.

Will it be sold, too?

We shall see … but those odds have certainly improved over the last few weeks as Santee Cooper has alienated several key legislative leaders.

In the meantime, though … where is the investigation into the NukeGate fiasco headed?

This week, editor Jerry Bellune of The Lexington Chronicle published a report alleging that the ongoing inquiry was “widening” – with “Santee Cooper executives, lawyers and lobbyists” expected to be “swept up” in the probe.

“Santee Cooper executives who knew what was going on lied to board members,” Bellune reported, citing unnamed sources.

Bellune also reported that former SCANA board members “who awarded Marsh and Byrne millions in bonuses are under investigation, too.”

As for the Marsh plea agreement, Bellune reported that the more the former CEO assists with the “ongoing investigation of others at SCANA and Santee Cooper, the greater his chances are of a lower prison sentence.”

Is this information consistent with what we are hearing?

First of all, as we noted in our prior coverage, federal prosecutors are clearly focused on making cases against Westinghouse – the contractor on the construction of the failed reactors – and its parent company, Toshiba.

To the extent Marsh and Byrne’s cooperation is being sought at the federal level, we believe it is primarily with those targets in mind.

As for Santee Cooper, we find it difficult to believe the state-owned utility would find itself completely in the clear on NukeGate-related charges – as other media outlets in the state have previously suggested.

“If that is true, then this entire investigation is a sham,” we wrote last spring.

After all, the evidence implicating the utility’s leaders in the deception of bondholders, regulators and ratepayers is simply too compelling.


Accordingly, we have no problem accepting Bellune’s suggestion that former Santee Cooper “executives, lawyers and lobbyists” could very well be under the microscope of investigators and prosecutors.

And if they are not, they sure as hell should be …

Whether it is at the federal or the state level, someone must hold Santee Cooper accountable.

As for Bellune’s suggestion that former SCANA board members are under investigation, that is inconsistent with what our sources are telling us – although we will certainly keep our ears to the ground as we talk to those who are close to the probe.

As we have previously noted, this investigation has not always been smooth sailing. In fact, we are informed that some of the turf wars and directional disputes which flared up during the infancy of the inquiry have returned … pitting investigators and prosecutors from different agencies and jurisdictions against one another as they seek to advance the case.

How will that impact the trajectory and direction of the investigation?

Also, we will be very interested to see how the expected appointment of a new U.S. attorney for South Carolina under presumed president-elect Joe Biden could impact the inquiry.