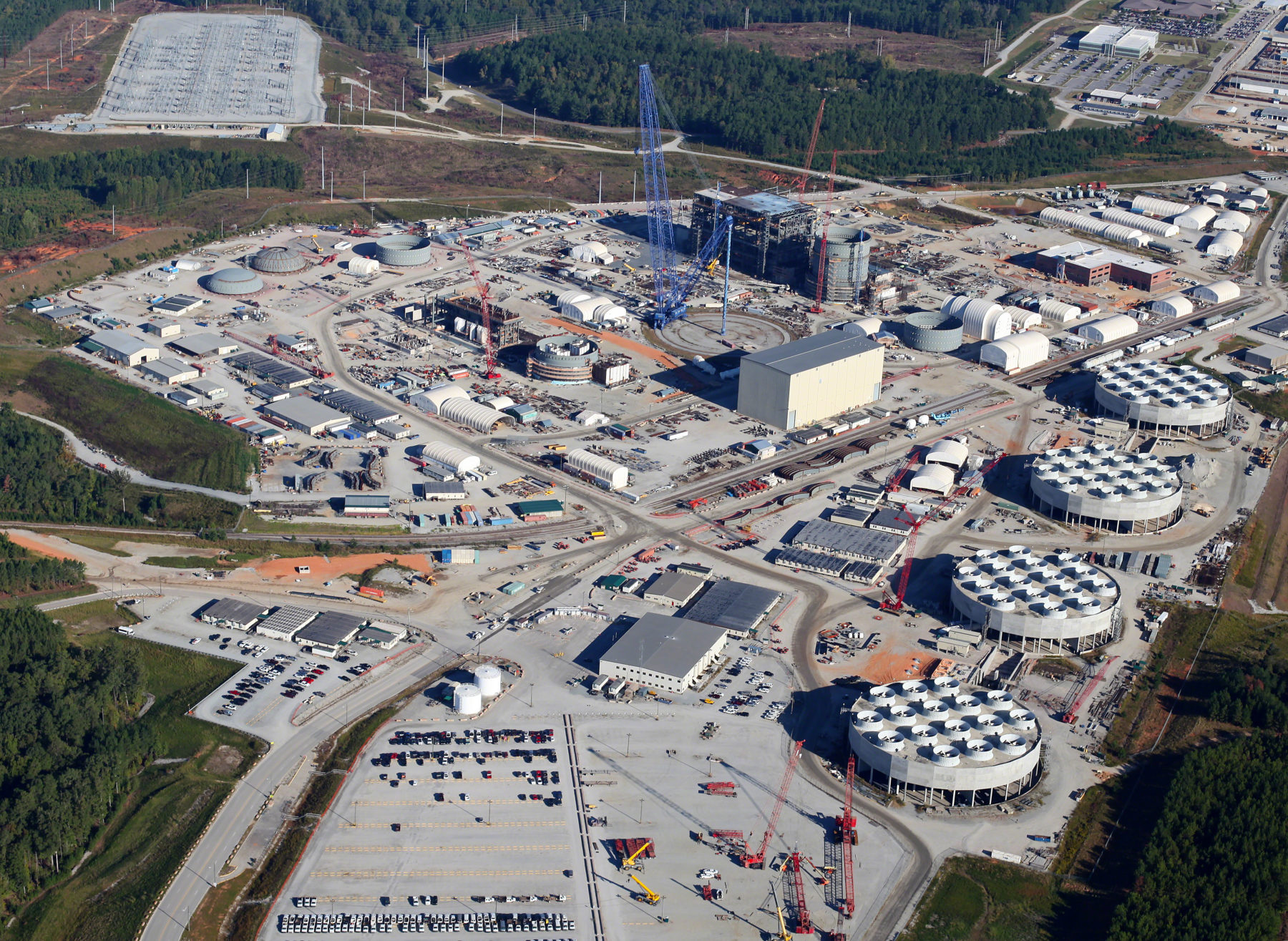 At least until the middle of next year …

“Over $9 billion has been spent on the two partially completed reactors,” Davis said. “I attended the Senate committee hearings on this matter, and I accept as true the testimony of (SCANA) and Santee Cooper officials that current economic conditions make completing construction of these reactors economically unviable; however, Lonnie Carter, then the CEO of Santee Cooper, also testified at those hearings that he strongly believed it was in the best interests of South Carolinians to preserve these reactors in good condition, at an estimated annual cost of $12 million, for a finite amount of time.  Mr. Carter said the factors that currently make completing the reactors economically unviable, primarily the relatively low price of natural gas and the absence of a statutory cap on greenhouse gas emissions, are subject to change.  Significantly, no one disputed Mr. Carter’s strong view in this regard.”

Davis’ legislation would require the utilities – or any entity purchasing one or both of them – to maintain the abandoned reactors until July 31, 2019.

“The Legislature’s session in 2018 will be dominated by energy issues,” Davis continued. “Repealing the Base Load Review Act, reviewing the proposed Dominion-SCANA merger, reforming our state’s system of utility regulation, assessing the merits and demerits of selling Santee Cooper, opening up our electrical grid to additional energy providers — to name but a few.  When it comes to making sure the energy needs of our state are met, for both the near and long term, all options must be on the table, and prudence demands that such include a thorough and public assessment, with the assistance of competent and independent industry experts, of whether and under what conditions a completion of the two partially completed reactors might be feasible.  It is not in the best interests of South Carolinians to simply allow, without such an assessment ever having been made, an investment of over $9 billion to be scrapped and the components therein to be stripped and sold for pennies on the dollar, at best.”

Davis’ proposal makes sense.  We’ve heard of at least one offer involving the completion of these reactors (it was rejected, apparently), and besides … what else is the state going to do with them?