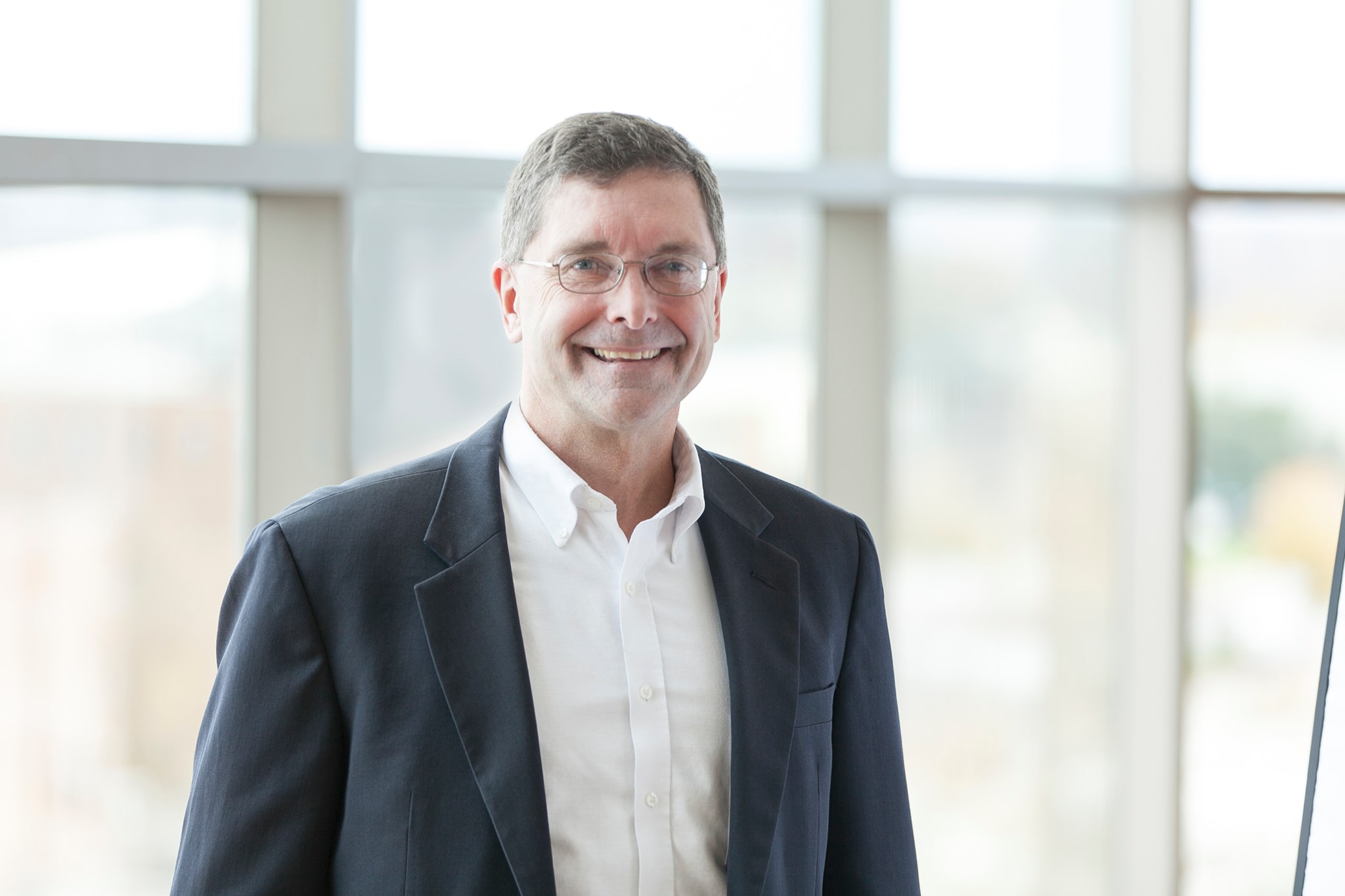 My news outlet has been paying closer attention than usual to this year’s race for the chairmanship of the South Carolina “Republican” party (SCGOP) – a post which wields some influence over the quadrennial “First in the South” presidential primary and other partisan squabbles in the rough-and-tumble Palmetto State.

What has piqued my interest about this race? Well, for starters one of the candidates seeking the SCGOP chairmanship is … different.

Speaking of that candidate, I had a fifty-minute phone conversation today with attorney Lin Wood in the aftermath of an article I penned criticizing him on Sunday. It was an interesting chat – one I look forward to revisiting in future coverage.

The man is passionate, that is for sure …


Wood is challenging two-term incumbent GOP chairman Drew McKissick – an errand boy for former U.S. president Donald Trump who has a history of protecting fiscally liberal politicians (of which there are plenty in the Palmetto State). McKissick is the choice of the GOP establishment – and for that matter of Trump, who remains wildly popular among the South Carolina Republican electorate.

Supporting Wood? An army of conservative activists who have rallied under the banner of MySCGOP.com. According to this group’s website, it exists to “purge” the party of what it refers to as the “RINO establishment elite.” That’s a reference to “Republicans in Name Only” – or GOP candidates who campaign as conservatives but govern quite differently.

This group has made quite an impact at county conventions across the state – pulling off what amounts to a delegate coup last week in Greenville county, the most populous county in the state and the “beating heart of the SCGOP.” This coup should provide Wood with a big boost at this spring’s state convention – assuming he can continue to match McKissick when it comes to securing committed delegates.

With Wood’s candidacy experiencing unexpected momentum, it was interesting to see an announcement this week related to the chairman’s race from Michael J. LaPierre. Readers of this news outlet will recall LaPierre as one of several conservatives who challenged incumbent U.S. senator Lindsey Graham in last year’s GOP primary election. He came up well short in that effort, obviously … garnering only 17 percent of the vote in a four-candidate field.

According to an email sent to GOP activists on Monday morning, LaPierre indicated he had “been asked by many South Carolinians and those in GOP leadership” to consider accepting a motion from the Republican county convention floor “that my name be placed as a GOP state chair candidate.”

“This recognition is a very high honor and one that I must contemplate and consider with a most serious and sincere reflection,” LaPierre wrote.


While LaPierre is busy reflecting and contemplating (seriously and sincerely), Wood supporters think they smell a rat …

“He would be siphoning off votes (from) Lin,” one Wood backer told me upon receiving the email. “If ‘GOP leadership’ asked him to run as he says in his email, it’s good for Drew.”

Will LaPierre run? And if he does, will it indeed siphon delegates way from Wood?

Ever since Wood moved to South Carolina from Georgia, this race has been among the wildest my news outlet has ever covered. It is also worth continuing to cover seeing as it is representative of the broader civil war currently taking place within the weakened GOP.

A Question For South Carolinians: What Has ‘Republican Rule’ Done For You?