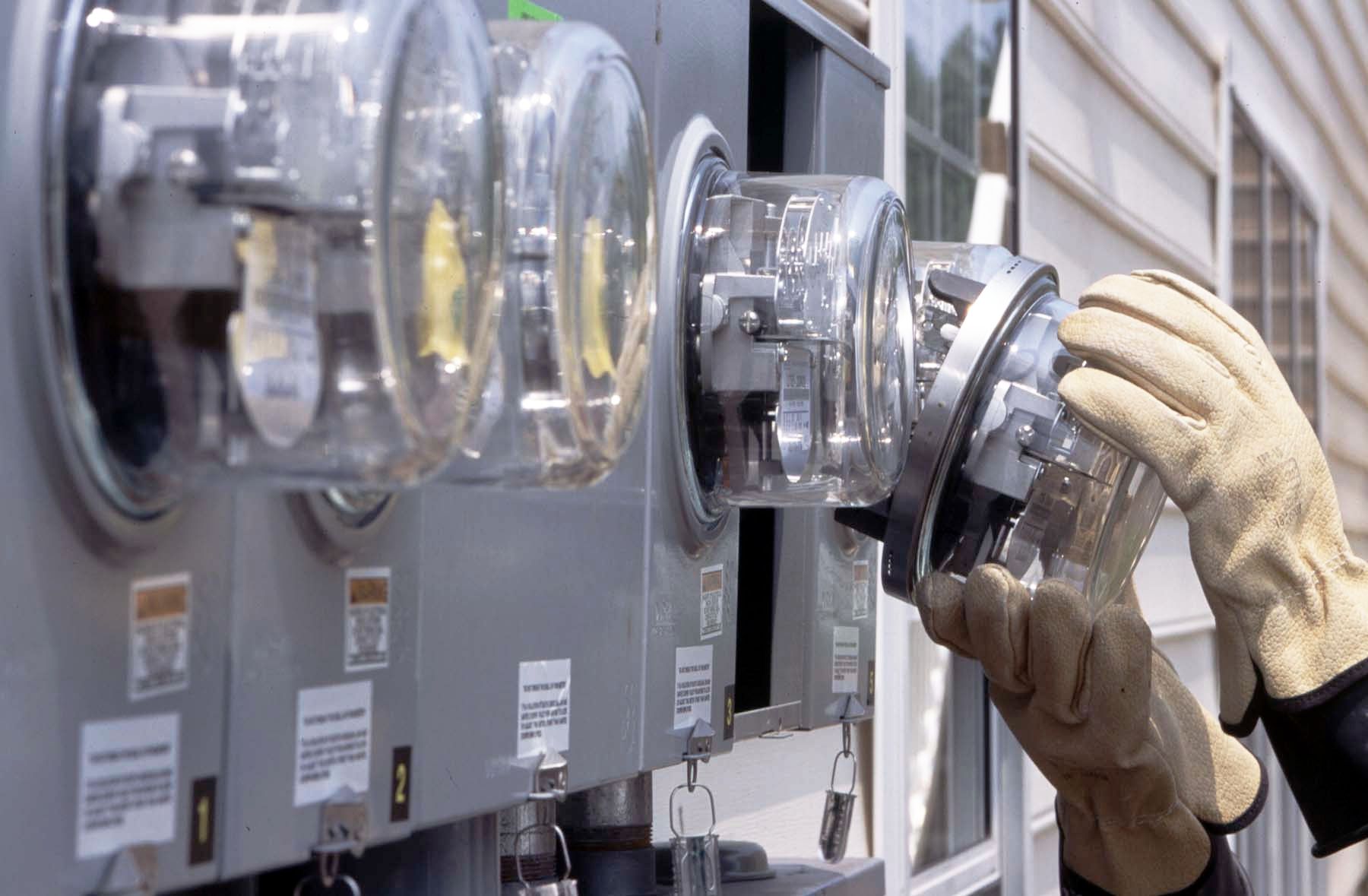 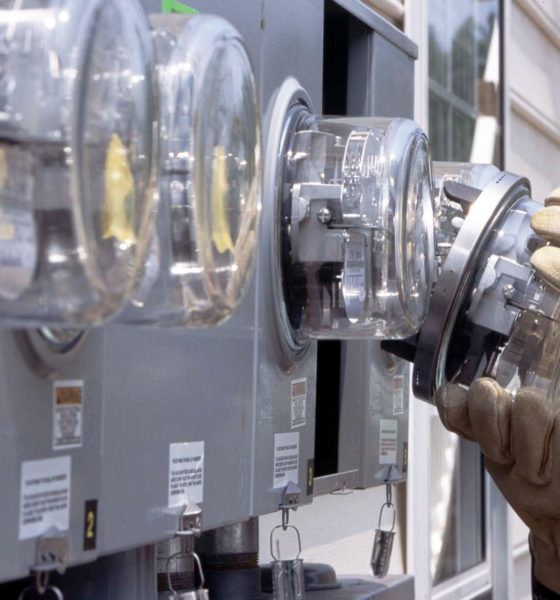 The gang that can’t shoot straight is back … failing to provide regulators with “full and accurate information.”

According to a letter from the S.C. Office of Regulatory Staff (SCORS) addressed to multiple ranking lawmakers, Santee Cooper failed to provide the agency with relevant “materials in its possession” during a recent review of the utility’s latest financial moves.

Santee Cooper officials claimed these materials were “inadvertently omitted” from its filings – but regulators did not appear to be buying that excuse.

Specifically, SCORS executive director Nanette Edwards pointed out how Santee Cooper’s previous claim to have provided the agency with “full and detailed information” regarding its financial transactions was “not accurate.”

Furthermore, Edwards made it clear to lawmakers that her agency’s assessment of whether the utility was operating within the bounds of state law “may only be relied upon to the extent Santee Cooper has provided full and accurate information.”

In other words, given Santee Cooper’s ongoing failure to provide such information SCORS is no longer standing by its previous assertion that the utility has complied with lawmakers’ instructions.


The latest criticisms of Santee Cooper – which is on the chopping block in the aftermath of its starring role in a botched command economic development experiment three-and-a-half years ago – come at an incredibly perilous time for this “rogue agency.”

Several influential legislative leaders have ramped up their criticism of Santee Cooper in recent weeks as it has repeatedly flouted legislation aimed at preserving lawmakers’ ability to sell the anti-competitive albatross, should they choose to do so.

Specifically, lawmakers are concerned that the utility’s latest debt moves – first reported by this news outlet over a month ago – run afoul of a state law passed last year in the hopes of maintaining legislative flexibility over the disposition of this “toxic asset.”

The debt moves also appears to run counter to the terms of a recent settlement with ratepayers – one that is yielding some unimpressive dividends.

Santee Cooper’s latest round of borrowing also comes at a time which the walls have almost completely closed in on the utility’s so-called “reform” plan – leaving lawmakers with little choice but to offload the troubled utility to the private sector.

To recap: Santee Cooper is up to its eyeballs in debt thanks to its role in NukeGate – a legislatively encouraged command economic debacle that has set South Carolina ratepayers and taxpayers back by around $10 billion (and counting).

Santee Cooper and its crony capitalist partner – SCANA – expended this vast sum of cash on the construction of a pair of next-generation nuclear reactors at the V.C. Summer generating station in Jenkinsville, S.C.

The only problem? The reactors were not completed, and SCANA and Santee Cooper executives repeatedly lied to the public (and bondholders) about the status of this project.

In fact, Santee Cooper proposed a huge rate hike just one week before pulling the plug on the reactors back in July 2017.


Two SCANA officials have since agreed to plead guilty to criminal charges in connection with this debacle – but as of this writing no Santee Cooper officials have been criminally charged.

In fact, Santee Cooper gave its former chief executive officer Lonnie Carter a $16 million golden parachute in the aftermath of the fiasco (and is continuing to pick up the tab for his criminal defense attorneys).

This news outlet has consistently supported offloading Santee Cooper to the private sector. In fact, we championed such a move over a dozen years ago – when selling the utility would have netted the state billions of dollars.

“Irrespective of Santee Cooper’s fiscal position … government simply has no business being involved in the power generation business,” we noted in a post last month.

How will lawmakers react to the letter sent by regulatory staff?

In the meantime, here is the letter sent by SCORS to legislative leaders …