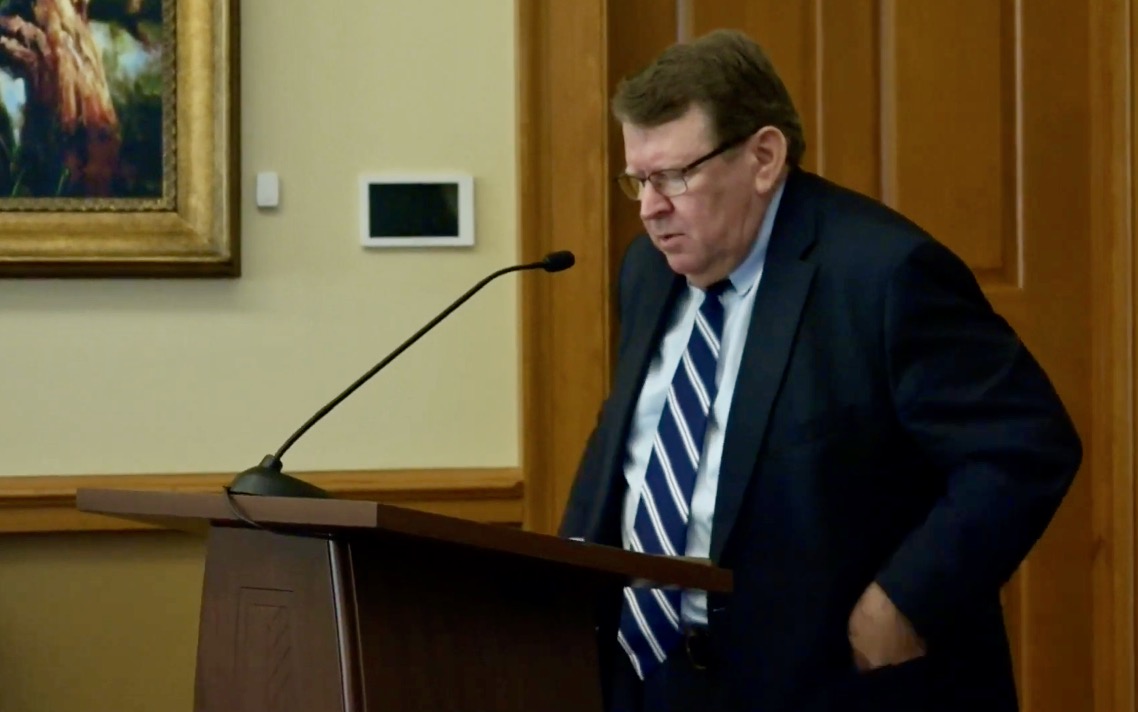 South Carolina’s debt-addled, job-killing government-run utility Santee Cooper is engaging in major bond moves this week – although it appears as though the leaders of this “rogue agency” failed to notify lawmakers of their fiscal maneuvers, which many believe constitute the latest violations of its May agreement with the S.C. General Assembly.

The moves also appear to be in violation of the terms of a recent settlement with ratepayers that precluded Santee Cooper from taking on additional debt to subsidize its so-called “rate freeze.”

Seriously … will this utility ever play by the rules?

Just two weeks ago, we reported on the fact that Santee Cooper had ramped up discussions with a Georgia-based power company that lawmakers expressly ordered them to stop negotiating with last fall.

Anyway, according to bond documents (.pdf) made public this week Santee Cooper is issuing up to $100 million in new debt and refinancing some of its mountain of existing debt – which clocked in at a staggering $7.4 billion last time we checked.


In fact, the utility acknowledged that a significant portion of its new tax-exempt bonds ($363 million) and all of its latest taxable bonds ($300 million) were “being used to refund existing debt.”

Curiously, the utility made no mention of how its “upcoming transaction” would impact its long-term debt load.

Santee Cooper discussed the possibility of debt moves at its October 19, 2020 board meeting, signaling its intent to seek the new debt within the month and approval for the taxable bonds sometime in December.

Apparently the utility felt the need to ramp up the schedule on the latter bonds – which raises additional questions about the true fiscal health of the agency.

Roughly half of Santee Cooper’s red ink is tied to the utility’s duplicitous handling of NukeGate – the botched construction of a pair of since-abandoned nuclear reactors in Jenkinsville, S.C. Remember that fiasco? It set the Palmetto State back more than $10 billion – yet Santee Cooper’s former chief executive officer was rewarded with a $16 million golden parachute (and a ratepayer-subsidized criminal defense).

As for its latest adventures in red ink, it is worth recalling Santee Cooper has been caught redhanded lying to bond holders in the past. In fact, there is a pending federal court case related to the lies the utility’s leaders told bond holders over the failed NukeGate reactors.

Since then, Santee Cooper’s bond moves have been nothing but smoke and mirrors …

This latest move strikes us as far worse than that …

“Many believe these actions violate the terms of the (General Assembly’s) continuing resolution – clearly its intent and spirit if not outright,” one observer noted, citing the rules Santee Cooper agreed to play by as lawmakers mull whether or not to offload the utility to the private sector.

“Also some feel this violates the terms of the settlement – which does not allow for increased debt to be incurred only to have to be repaid later,” the observer added.

One legislative leader agreed, referring to the leadership at Santee Cooper as “an errant bunch.”


Will they be reined in, though? Particularly seeing as their anti-competitive practices are killing hundreds of South Carolina jobs?

Also of interest? Santee Cooper moved to price these bonds on October 27, 2020 – before the utility’s governing board had even authorized the sale. Also, the utility appears to be shifting its $100 million in new borrowing to reduce its debt service obligation in 2023 – indicating it fears a spike in debt service that year.

“They are already on the street selling the bonds,” our observer remarked. “More smoke and mirrors. And incurring more debt to be able to reduce the debt service problem likely caused by the rate freeze.”

Again, all of which is expressly forbidden by the recent settlement … and by Santee Cooper’s most recent agreement with lawmakers.

More significantly? These latest bond moves are an admission that Santee Cooper’s long-term financial situation is untenable, unsustainable and unresolvable. Which is what we have been saying for months.

In other words, lawmakers will soon have no choice but to offload this toxic asset … or keep eating the costs associated with its massive debt.

The Gadfly Is Gone