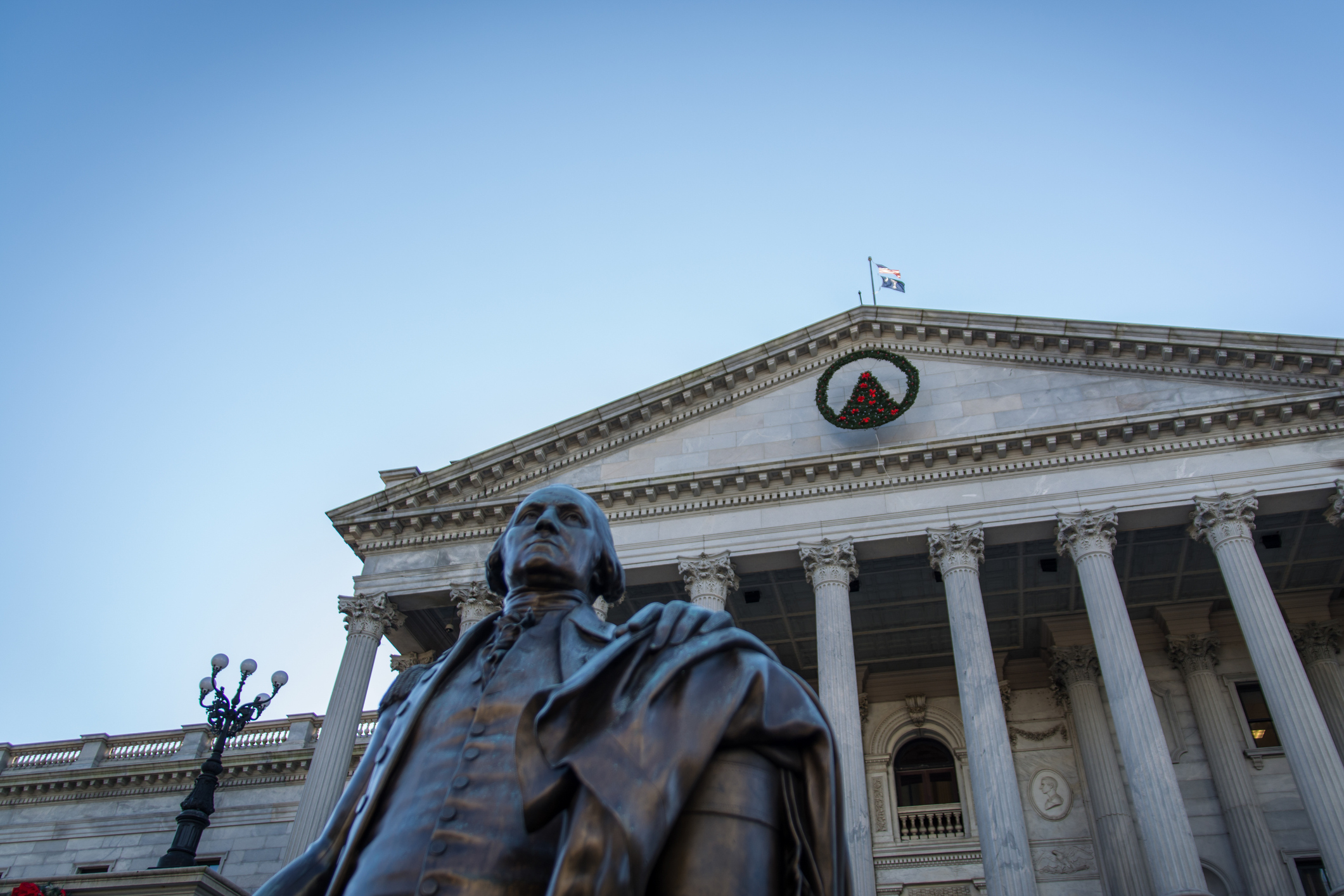 One of the newest members of the South Carolina House of Representatives told her hometown paper that she caught Covid-19 during an orientation session for freshman lawmakers at the S.C. State House last month.

Sandy McGarry – who was elected last month to represent S.C. House District 44 (.pdf) – told reporter Greg Summers of The Lancaster News that she contracted coronavirus during a November 17, 2020 orientation session in Columbia, S.C.

The following day, November 18, she was featured in a photograph of the new freshman lawmakers posing on the steps of the S.C. State House with speaker Jay Lucas.

(Via: S.C. Speaker of the House Jay Lucas)

McGarry told The Lancaster News that four other state lawmakers contracted the virus during the orientation session, although she did not provide the paper with their names.

According to McGarry, all of the lawmakers who contracted the virus participated in a dinner featuring University of South Carolina president Robert Caslen – who confirmed he tested positive for Covid-19 the day before Thanksgiving.

McGarry claimed she infected ten members of her family – including her husband, Bill McGarry – upon returning to Lancaster.

In fact, she publicly announced her husband’s positive diagnosis the same day Caslen announced that he had tested positive.

“Most of you know he is a high risk and prayers would be greatly appreciated for his recovery as he goes through this,” McGarry wrote on her legislative Facebook page. “While he may have never thought he would get it, he has and now comes the hard part. No one is immune. Just know that. Please practice your safety guidelines.”

Bill McGarry – who was criticized during the 2020 campaign over allegedly racist tweets – had to be hospitalized after contracting the virus, according to his wife.

“He was really, really sick,” Sandy McGarry told her local paper. “It was scary as heck.”

“We brought it home to the whole block,” she said.

That’s an apparent reference to her family’s residences – which are located adjacent to each other in Buford, S.C., an unincorporated community located just east of Lancaster, S.C. at the intersection of S.C. Highways 9 and 522.

According to McGarry, she was not notified by the S.C. House of Representatives about the possible Covid-19 exposure until November 23 – six days after the orientation session commenced.

She told The Lancaster News she was informed of her possible Covid-19 exposure by the office of the clerk of the S.C. House – and advised to take a test.

McGarry has been in quarantine ever since receiving the positive result, she told the paper.

UPDATE | The latest on the legislative outbreak …