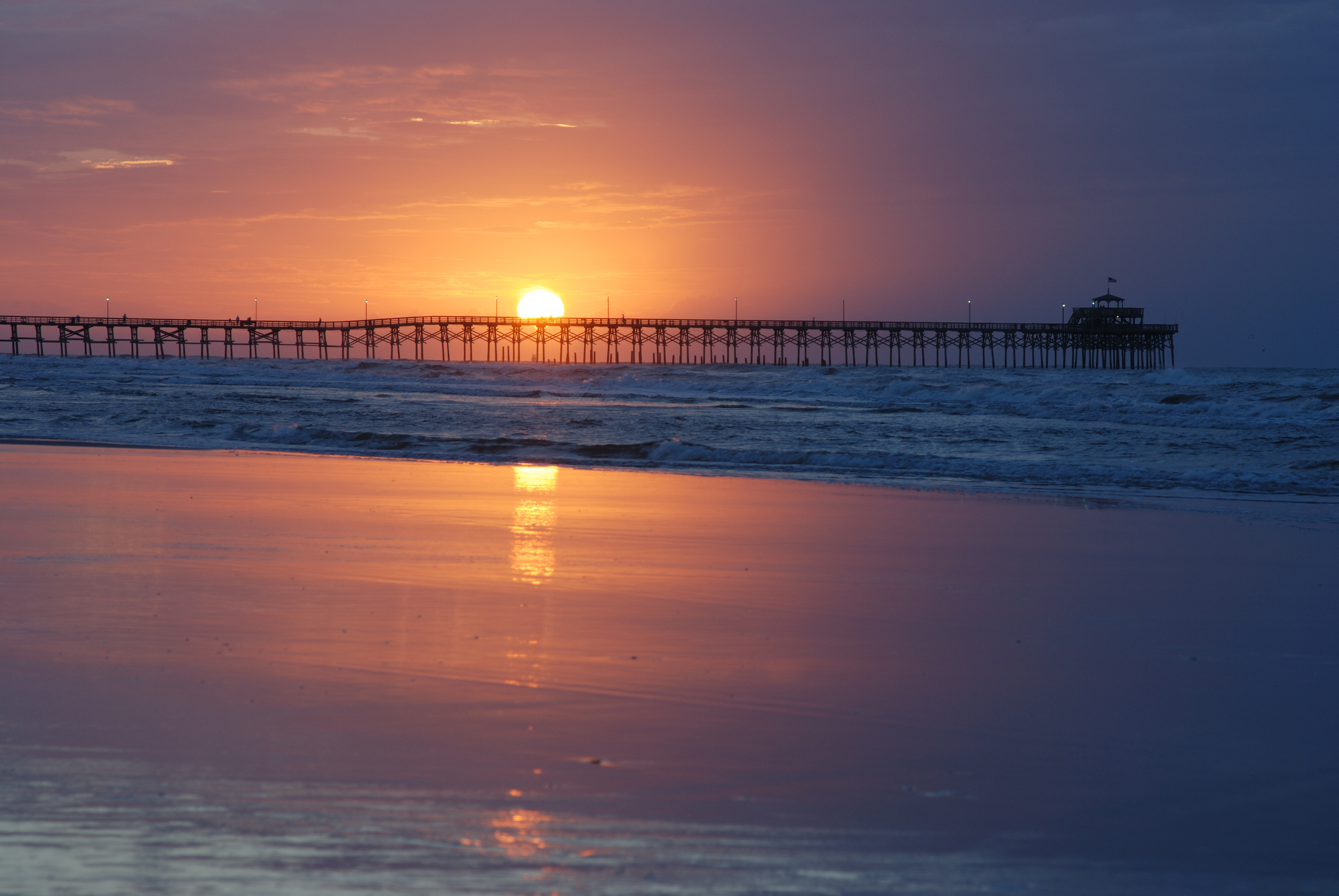 The state of South Carolina’s tourism industry is currently staring down a year-to-date loss of $4.7 billion compared to the same point in 2019 – with fresh data set to be released later this week. By the end of the month, revenue losses are likely to eclipse $5 billion – a staggering figure that underscores the true depth of the coronavirus pandemic and its subsequent societal lockdowns.

According to Tourism Economics, revenues from visitor spending are down 44 percent from the same period last year on a year-to-date basis.

For the week ending October 3, 2020, South Carolina visitor spending was down $96 million – a decline of 31 percent compared to the equivalent week in 2019.

And while we wish we could report otherwise, the “bounce back” from the pandemic-induced lockdowns has been lacking in yeast.

With the exception of the first two weeks of September, weekly revenue losses have ranged between 31 percent and 40 percent for the last seventeen consecutive weeks.

That is some serious, sustained economic carnage …

Also worth noting? The only reason for the mild uptick in early September is that the data it was being compared to was skewed – notably by the fact Hurricane Dorian hit South Carolina a year ago during the comparison time period.

In other data, the latest S.C. Department of Parks Recreation and Tourism (SCPRT) numbers showed occupancy rates rising modestly to 50.8 percent for the week ending October 2 – a figure which was slightly higher than the national rate (47.9 percent) and the regional rate (46.3 percent).

Beaufort county and Hilton Head Island posted the highest occupancy rate in the state for the week ending October 2 – clocking in at 58.1 percent.

Those are similarly brutal numbers …

Can the state’s tourism economy bounce back? Yes … of course it can.

South Carolina’s 187-mile coastline – anchored by picturesque Hilton Head, historic Charleston and the inimitable Grand Strand – is a huge competitive asset. It offers the Palmetto State a tremendous opportunity to emerge from the coronavirus recession on more solid economic footing than many other states.

Of course, this assumes state and local leaders recognize how to capitalize on this asset … which thus far they have failed to do.

Remember, tourism in the Palmetto State was already showing signs of weakness before the pandemic hit – part of the industry’s ongoing failure to to diversify as a tourism destination.


How to fix this failure? We have several market-based ideas, although one of them – putting casinos on the coast – would require state government to surrender its current gambling monopoly.

Same goes for our support for sports betting – which could find a new home on our shores if state lawmakers were receptive to the notion of putting Las Vegas out of business.

Another idea would require state leaders to rethink their sanctimony when it comes to allowing consenting adults to, well … consent to certain things.

Of course, these are all big picture considerations. The first step is for state and local leaders to reestablish public safety (particularly in Charleston and Myrtle Beach) as a core function of government – as opposed to enabling elevated lawlessness.

Oh, and if we expect people to come to “historic” places, we should probably think twice before erasing their history.

Sadly, state leaders appear inclined to continue the failed approaches of the past – including blowing millions of tax dollars on so-called “destination marketing” campaigns. This month, in fact, S.C. governor Henry McMaster is directing $20 million in coronavirus relief funding toward precisely such profligacy.

That’s right … pandemic relief is being routed to tourism ads.


We oppose every single penny of every single one of these appropriations – especially the one to the Myrtle Beach chamber, which was at the heart of a brazen campaign finance scandal just a few short years ago.

Similarly, we reject the $40 million SCPRT had already appropriated to tourism marketing in its current budget.

“The Palmetto State’s tourism industry is about to enter an incredibly trying period – a recession (depression?) in which fewer people will be traveling and those who do travel will be spending less money,” we noted recently. “Competition for every tourism dollar will be fiercer than ever, but if anyone thinks that catchy jingles in cheesy advertising campaigns are the answer … think again.”

These “destination marketing” programs have never impacted the macroeconomic tourism trends, but even if they did … even if they were a solid investment … what of it?

Especially when the agencies receiving millions of tax dollars refuse to be held accountable for the money they are receiving.

The answer to our state’s tourism trouble is simple: Give visitors more reasons to come to South Carolina … and keep the state’s beaches (and the communities surrounding them) clean and safe while they are here. Also contextualize – don’t cut out – the state’s historic appeal.

“Follow these steps and the Palmetto State’s tourism industry has a fighting chance to bounce back in 2021,” we noted earlier this year.

Unfortunately, state leaders seem intent on doing what they have always done …