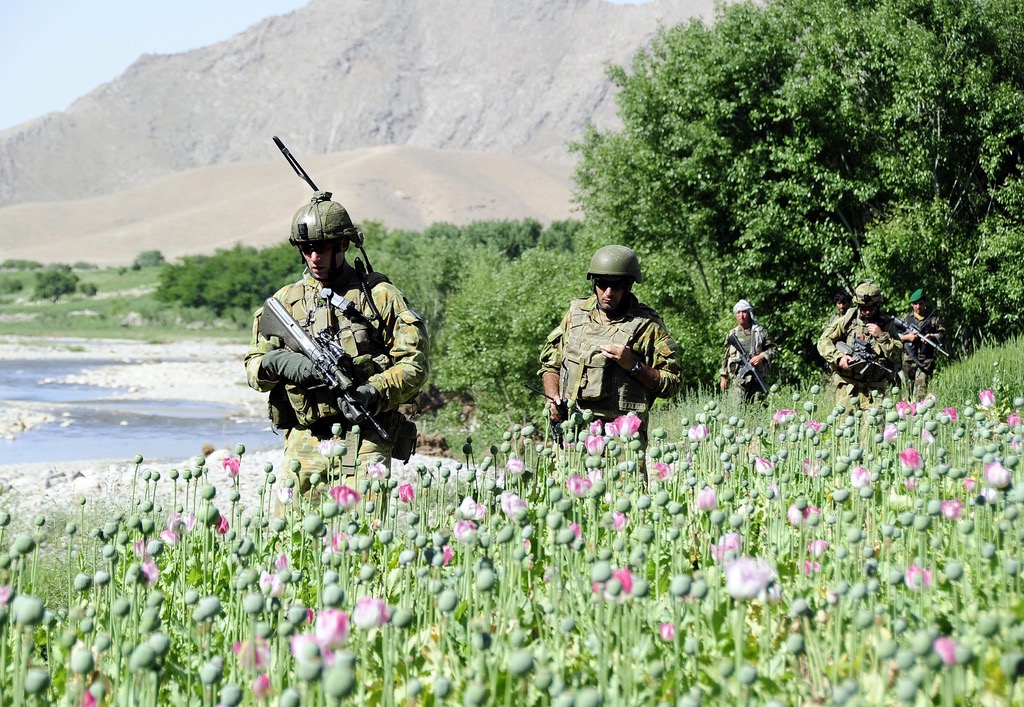 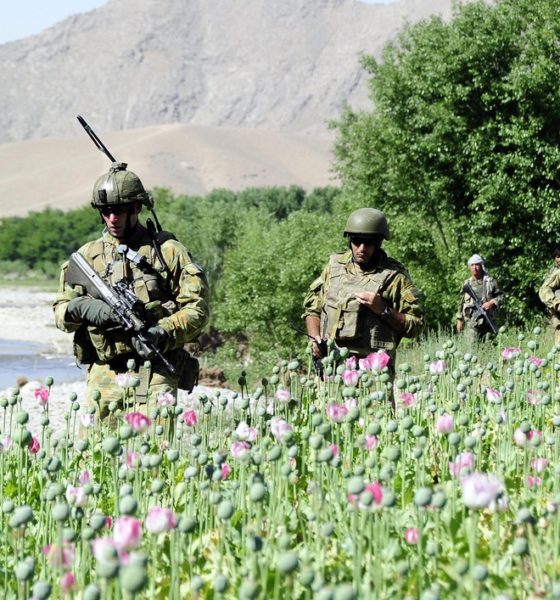 by MITCH POSTICH || Painkillers are more effective, and scarier, than ever. Chemists have honed their opioids and anesthetic to the point that a small touch can immediately numb entire limbs. Physicians prescribe these pills in enormous helpings with the barest of instructions for the patient, a practice which has cut a bloody path through the Southeast.

In the last couple years, South Carolina ranked behind only West Virginia and Kentucky in terms of the number of pills prescribed per person. We all know someone who has struggled through the terrible experience of addiction – either to opioids or to the more harmful and illicit drugs, especially heroin, that many turn to for relief from opioid withdrawals.

Millions struggle with opioid addiction and its side-effects. This particular social problem has gone on for years, and will remain with us for years longer.

If we are to address the source of these problems, we need to expand our vision outside of purely American public health concerns and see how this story intersects with our recent political history.

Why opioids, and why now?

The greatest culprit of overdoses, Oxycontin, has been on the market since 1995. The massive uptick in prescriptions and overdose deaths only began, however, in the early 2010s. In between those two periods, rates of violent crime and traffic collisions – two situations where one might expect prescription of painkillers – dropped across the country, and the rate of people going entirely without health care visits increased. People got prescribed more opioids, and it’s not because they demanded more.

This pill-pushing came from a supply glut.

Much of the opium used to manufacture these drugs comes from two countries that the United States has occupied for nearly twenty years – Afghanistan and Iraq. Many Americans, concerned with the pandemic and political upheaval, forget that we still occupy these countries.

Afghanistan was swiftly and brutally conquered in October 2001, not a month after the September 11th terrorist attacks. This invasion at least had a logic to it: Afghanistan served as a base of operations for al-Qaeda, the group that carried out the attacks against America. But after its quick victory in Afghanistan, the military began planning a larger invasion of Iraq, against huge organized public outcry.

These short military actions turned into interminable wars of insurgency and counter-insurgency that wrecked their countries. The disorganization, violence, and piracy that characterizes Afghanistan and Iraq since their invasions has been a gift to drug smugglers.

Afghanistan has always been one of the world’s leading suppliers of the poppy seeds needed to produce opium. It was the center of the “Great Game” of military diplomacy between Great Britain, Russia, and China in the late 19th century for this reason.

It continued to supply opium in the 20th century to Turkey, which would ship it off to labs in Corsica and then Marseille to be refined into heroin – the famous “French connection.”  Under U.S. occupation the opium industry in Afghanistan has relocated due to political changes, but has certainly not shrunk. It remains formidable, one of the largest if not the single largest producer of opium in the world.

The United States has redirected that industry – 40-50 percent of Afghanistan’s economy – to its own shores, cutting deals with local tribal leaders. But not all of this opium ends up in our pharmaceutical labs. It’s also the source of most of the street heroin in our country.

People who develop opioid addictions, if they can’t get their regular prescriptions, too often become desperate and seek out heroin as an alternative. These compounding public health crises only exist because of the excessive amounts of opium flowing into the United States as a result of its occupation of Afghanistan.

What of Iraq? In the late 2000’s, the country’s environmental destruction, sectarian street violence, and infrastructure damage under the U.S.’s slapdash suzerainty, had left Iraqi farmers desperate. They turned to poppy-harvesting to offset their losses. Though no opium powerhouse, Iraq’s turn to drug-smuggling speaks terribly of American administration throughout the whole sordid conflict.

Not to belabor the point: these occupations were bad ideas and need to end. They are massively expensive and massively unpopular, in the battlefield countries as well as at home. The closeness of the two wars, both geographically and in the public mind, means that pulling out of both at once is a simpler and more just prospect.

Our desire to get out of these Forever Wars has been a constant, low-level call in American society for a decade-and-a-half. But pulling out means making political sacrifices – and when the time comes, we in South Carolina might not be prepared. We remain bogged down in the Middle East in large part because our occupation remains profitable for a few corporations, lobbyists and politicians.


Enterprises such as Lockheed Martin and Boeing, which have a huge presence in South Carolina, contribute materiel to keep the war effort going. But cutting off that source of revenue means potential job losses. Politicians in South Carolina are very proud of their record in attracting and keeping good, industrial jobs.

This is a bi-partisan blindness: just look at our upcoming Senate race for examples. Lindsey Graham has been a war hawk his entire career. He facilitates arms sales to foreign nations in order to preserve American hegemony overseas. But Jaime Harrison, who seems to have a good chance of overthrowing Graham in November’s election, has spent his entire career lobbying and making those same kinds of backroom deals, including for Lockheed Martin.

If a solution exists in South Carolina it will come after even this crop of fresh political faces.

Disentangling ourselves from our pre-existing financial ties will require a vision that goes beyond mere partisanship. A strong moral stand against war is not only the correct thing to do, it will benefit ordinary people in ways that, at first, will be hard to see. We must have the courage to shake off the last two disastrous decades of foreign policy. We might find social problems falling away that we never expected to because we had gotten so used to their crushing weight.

Mitch Postich is a writer, editor, and freelance publisher based in Rock Hill, S.C.

Wedding Bells And A New Custody Battle For Thomas Ravenel?