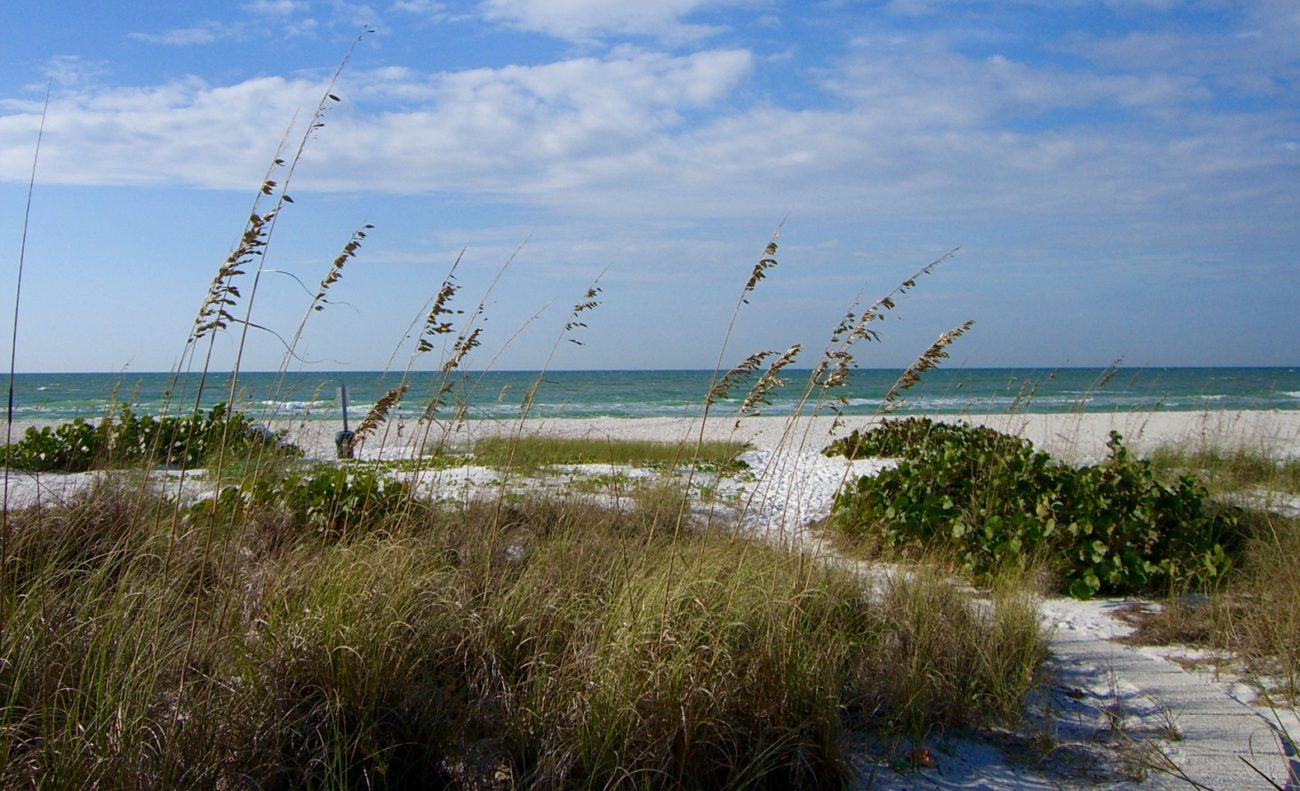 PALMETTO STATE’S TOURISM ECONOMY MUST EVOLVE … OR CEASE TO EXIST

One of the most disappointing things about South Carolina is that it is needlessly falling behind.  Seriously, the state’s chronic lack of competitiveness (i.e. low income levels, small workforce, slowing growth) is totally unnecessary.

The Palmetto State has all sorts of unexploited competitive advantages – most notably 187 miles of Atlantic Ocean coastline (including the so-called “Grand Strand” in Georgetown and Horry counties).

How has our state managed to squander the potential of this gift-wrapped gem?  Let us count the ways …

For years, this prime geographic positioning has served as the basis for a robust tourism economy – although as we’ve noted in several recent reports serious challenges are looming.

First of all, there are troubling questions regarding the recent flood of Chinese investment in the area.  More ominously, the Grand Strand’s long-term sustainability as a tourism destination is very much in doubt.  The area built itself as the cheap golf capital of the world – and golf is dying.

Bottom line?  If South Carolina fails to diversify its tourism economy … hard times are ahead.

In fact they may already be here …

Making matters worse notoriously corrupt local leaders seem incapable of dealing with basic problems.  To say nothing of serious ones.

Contemplating a new pathway forward for the coastal economy as a whole?  That clearly requires the sort of next-level thinking this group of greedy governmental thugs is ill-equipped to provide.

That’s where we come in …

At its core, this website is all about advancing free markets and individual liberty.  We believe government has an obligation to protect these twin pillars of a prosperous society – unfortunately, government seems to think its job is to incentivize dependency at the expense of the free market (taking a huge cut of the taxpayers’ money in the process).

In keeping with our support for the free market, we have consistently supported the legalization of gaming – across the board.  We’ve been especially supportive of legalizing casino gaming on the coast – arguing that our state’s government monopoly on gambling is hypocritical and self-limiting.

“We need our leaders to figure out how this state – which is chronically beset by high unemployment and low income levels – can turn turn things around using the advantages we have at our disposal,” we wrote way back in 2012.  “Is lifting government’s monopoly on gambling a ‘silver bullet?’ A reform that will magically reduce our unemployment rate and raise income levels? Not necessarily … but it is clearly one reform that (working in concert with others) could help begin that process.” 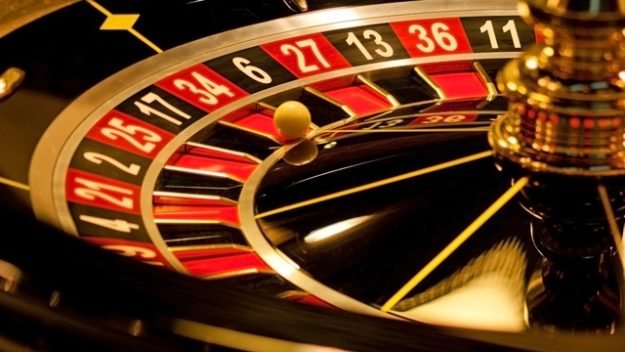 We’re not the only ones who think so, either.

Last February, a poll found overwhelming public support for casinos on the coast – especially if some of the revenue derived from these facilities was earmarked to infrastructure.

How much revenue are we talking about?  That’s a good question … and at this point we don’t have a good answer.

As of this writing, there doesn’t appear to be any real effort underway to push any form of legalized gaming in South Carolina.  As a result, there’s no “plan” to assess.

We know that legalizing casino gaming along the coast would create jobs, investment and yes – additional government revenue – but at this point we’re dealing in the abstract, not the specific.

In an effort to begin the process of quantifying this question, we reached out to several industry experts regarding how coastal casinos might function in the Palmetto State – and received some interesting feedback.

Stay tuned for details … we’ll be writing on this issue more extensively later this week.