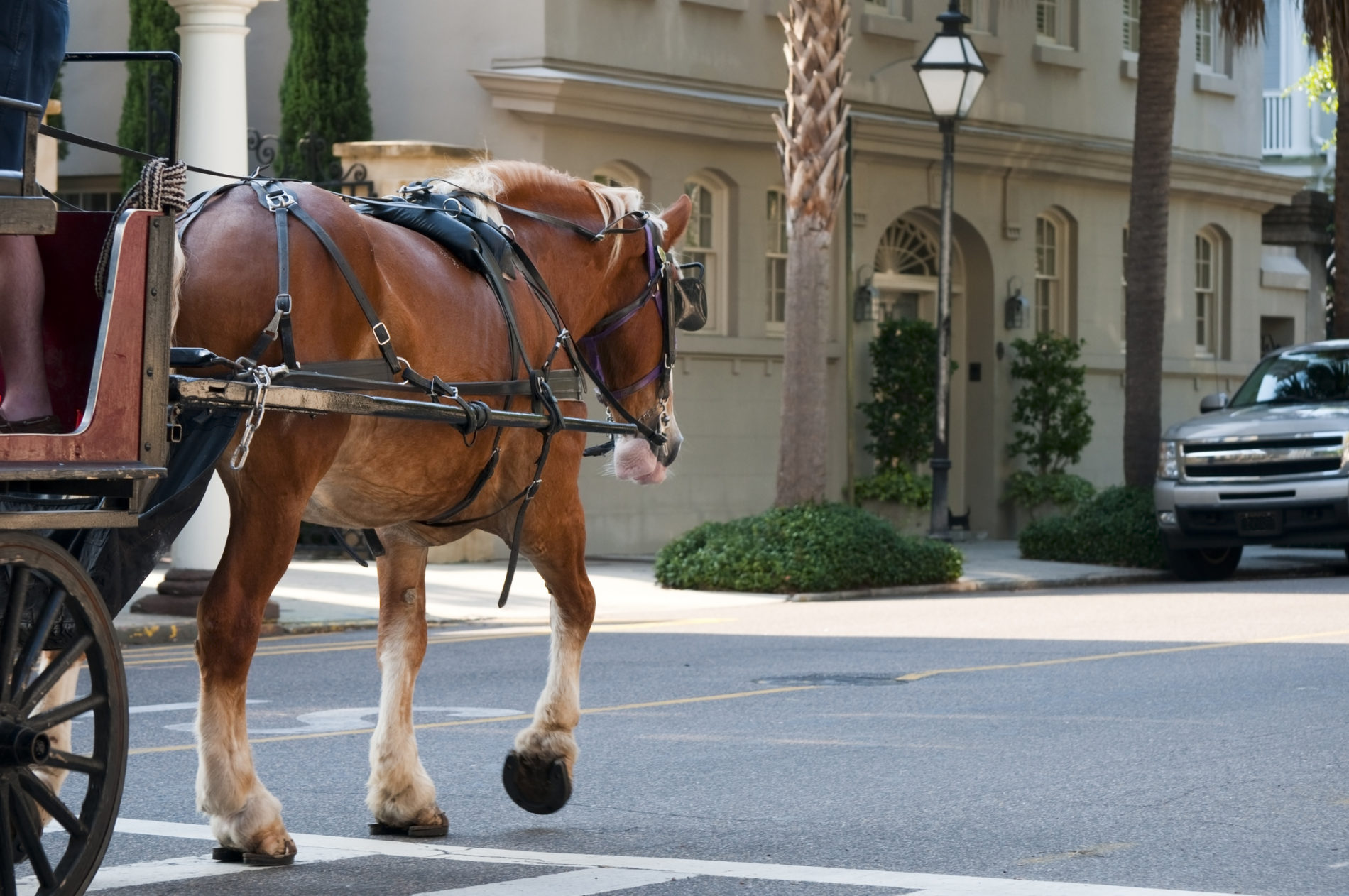 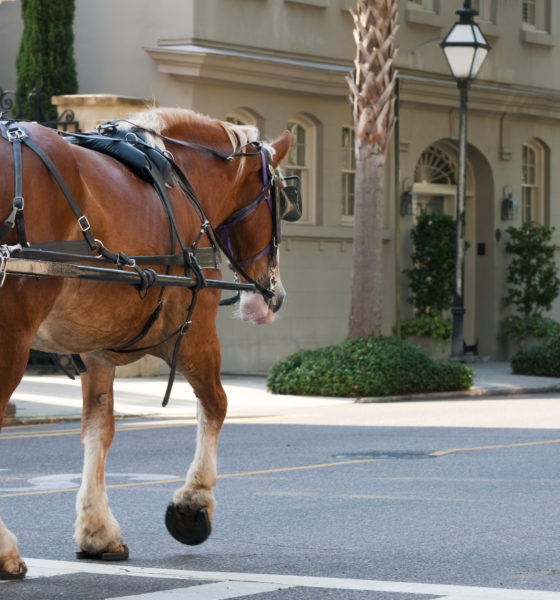 After plunging to unprecedented depths during the aftermath of coronavirus-related lockdowns, tourism revenues in South Carolina – a key driver of the Palmetto State’s economy – had been slowly clawing their way back to respectability during May and June.

That streak came to an abrupt halt during the week ending July 11, according to the latest data from Tourism Economics. Weekly revenues fell $133 million behind the same week in 2019 – a decrease of 42 percent.

That constituted the worst weekly showing for this metric in five weeks and – more ominously for the industry – marked the first time the needle had moved backward since the week ending April 18.

All told, revenues have plummeted by a jaw-dropping $3.5 billion when compared to the same point in 2019 – a decline of 49 percent.

In other bad news, officials with the S.C. Department of Parks Recreation and Tourism (SCPRT) acknowledged that hotel occupancy rates – while still outperforming the rest of the nation and the region – declined for the second straight week after peaking at a post-Covid high of 58 percent in late June.

Other metrics were similarly disappointing …

Revenue per available room – or “RevPAR,” one of the most critical tourism indicators – clocked in at $54.69 for the week ending July 11, a 44.3 percent decline from the same week a year ago. For the year, RevPAR is down 43.6 percent from the same point in 2019.


While these readings are certainly better than the apocalyptic data we saw in late March, April and early May, it is clear the tourism recovery in South Carolina is losing steam – and recent headlines have not inspired much in the way of confidence moving forward.

“Stay away from South Carolina,” a headline from columnist Kathleen Parker of The Washington Post warned readers earlier this month, riffing off reports about Myrtle Beach, S.C. emerging as one of the epicenters of the coronavirus resurgence.

Meanwhile in historic Charleston, S.C., über-liberal mayor John Tecklenburg appears to be losing control of the city – with local business leaders accusing him of ceding the once-bustling downtown shopping district to violent rioters.

South Carolina’s tourism implosion will place an even greater strain on state lawmakers, who are scheduled to convene in the capital city of Columbia, S.C. in the early fall to take stock of what is expected to be a calamitous revenue situation. It will also continue to have a pernicious impact on the Palmetto State’s tenuous employment situation.

Our view? In addition to refocusing their attention (and taxpayer resources) on public safety, local and state leaders must also undertake a long-overdue reprioritization of other government functions – with an eye on eliminating unnecessary bureaucracies.

We called for such a reprioritization in our first editorial on the coronavirus back in March, incidentally. Also, lawmakers must – at long last – work with their local counterparts to diversify this economic sector (including putting casinos on the coast). We called for such a diversification four years ago … but sadly, those calls went unheeded.