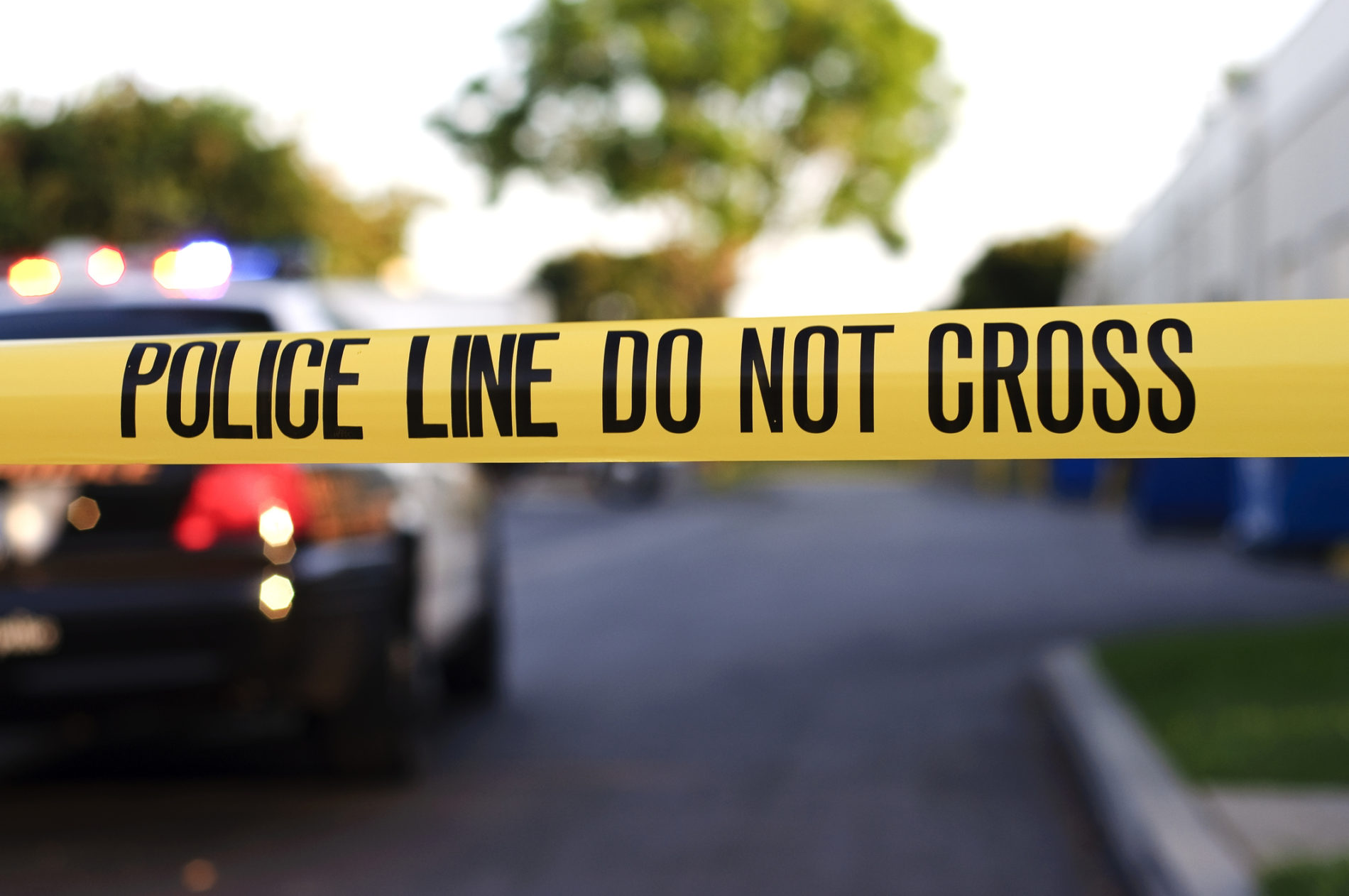 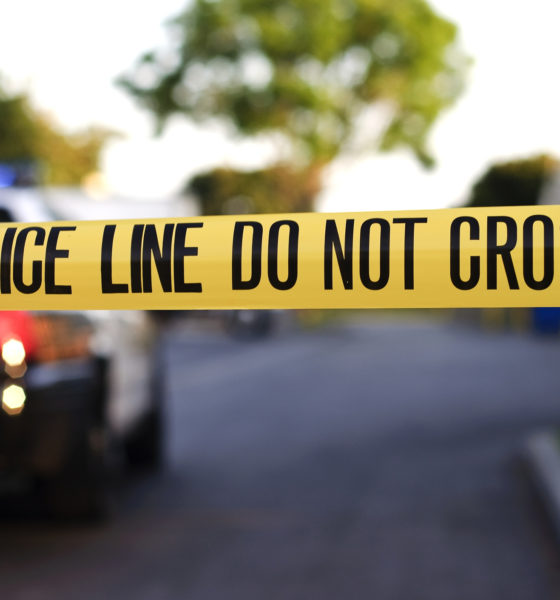 Early Thursday, a man was shot by North Charleston police during a confrontation, according to SLED. Multiple shots were fired in the incident.

“Officers were responding to reports of a disturbance when they encountered the subject who had been presenting what looked like a firearm,” the release said.

Live 5 News reported that the incident took place near the intersection of Patriot Boulevard and Ashley Phosphate Road (around where Frankie’s Fun Park is located).


The suspect, who was not identified by SLED, was taken to a hospital with non-life threatening injures. No one else was injured in the incident.

Police have released very few details in the incident.

In one of those shootings, Myrtle Beach Police officer Jacob Hancher died in the line of duty.

The incident in North Charleston was the 41st officer-involved shooting in South Carolina this year.