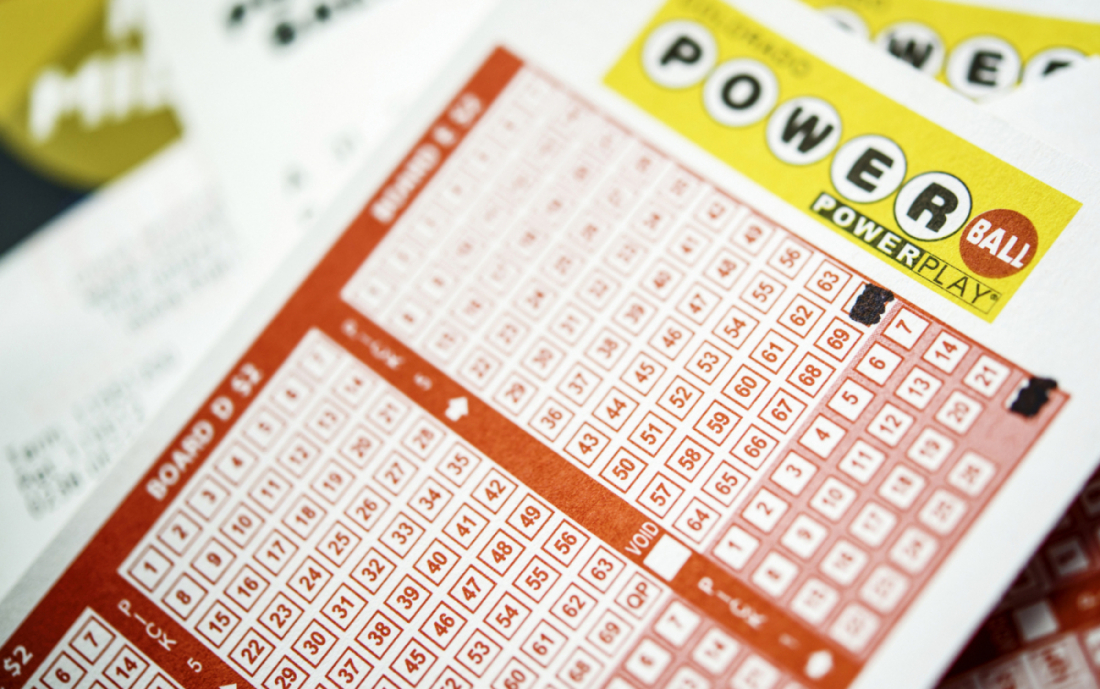 We don’t often agree with liberal columnist Cindi Ross Scoppe of The (Columbia, S.C.) State newspaper.  In fact, years ago we went so far as to christen her “Pippi Wrongstockings,” a reference to the bizarrely colorful leggings she would wear to the S.C. State House while advancing her agenda of obscenely big government.

Fashion travesties aside, it is important to find common ground in this process (and give credit where credit is due).  At least to an extent …

“Pippi” is absolutely correct in her latest column when she asserts that South Carolina’s so-called “Education Lottery” is a $2.5 billion lie.

“The promise of the lottery was that state-sanctioned gambling would benefit education,” Scoppe wrote. “Of course, it never turned out that way. Even the more modest promises that made it into state law haven’t been kept.”

Who does Scoppe blame for this disconnect?

“Legislators keep refusing to keep the promises they made when they suckered us into supporting the lottery,” she wrote.  “And they refuse to acknowledge that they aren’t keeping the promises.”

“Our public schools still can’t pay teachers well enough or give them good enough working conditions to keep them in the classroom,” she laments.

School administrators get fat salaries, perks, government-funded vacations and routinely dole out six- and seven-figure contracts to their cronies … all of it routed through a notoriously inefficient delivery system that consists of nearly ninety local academic fiefdoms.

Don’t even get us started on the bonded indebtedness and shady property purchases this system supports … or the dozens of unneeded new schools constructed each year because of alleged “overcrowding.”

The reality is this, though: Our government-run schools have plenty of money to pay teachers more money and provide them with all the tools they need to be successful … and plenty of money sitting in their reserve bank accounts, too.

They just aren’t doing it because that money is being essentially lit on fire … earmarked toward the interests of a corrupt bureaucracy, not the students it is supposed to be serving.

Anyway, this news site has consistently railed against the lottery – and exposed where the money was really going.

So we are glad Scoppe has finally figured it out …

Once again, though, we need to raise the bigger question … the same one we asked four years ago in a column slamming this multi-billion dollar boondoggle.

Should government be running a gambling operation?

The answer to this question seems to be crystallizing at all points along the ideological spectrum.  Whether you’re a liberal demanding bigger government (like Scoppe) or a devout supporter of smaller government and the power of the free market (like us), the answer is an unequivocal “no.”

Making matters worse, the lottery has subsidized another completely non-essential function of government – the increasingly unaffordable scam they call “higher education” in the Palmetto State (yet another boondoggle our “leaders” refuse to cut out like the cancer it is).

How has that worked out for South Carolina students and parents?  Not well at all …

Further compounding the problem, state lawmakers – especially “Republicans” – have hypocritically assailed the evils of private sector gaming as part of a calculated effort to preserve their government-run gambling ring.

Competition is bad, right?  To them, yes … in education or gambling.

As a result of this jihad against private sector gaming, our economy is missing out on several key opportunities (particularly with respect to its flagging tourism industry).

We are squandering our competitive advantages, in other words … and for what?  So a few dozen entrenched interests can continue fleecing taxpayers with impunity?

At every turn, it’s a mess … and no one in charge is doing a damn thing to fix it (any of it) because the politicians in this state are wholly owned subsidiaries of the influential bureaucratic interests profiting from these ongoing scams.

Government has no business running a lottery.  It has no business subsidizing higher education (or guaranteeing college loans).  Finally, the limited role it should be playing in K-12 education needs to be subjected to real accountability … which can only be provided through the power of the marketplace.

The people of our state have a clear choice: We can continue falling prey to these scams (and the bigger scams they prop up) or we can elect leaders who are not beholden to the scammers … who are willing to fundamentally reorient our entire approach to governance.

Otherwise, we should expect more of the same …