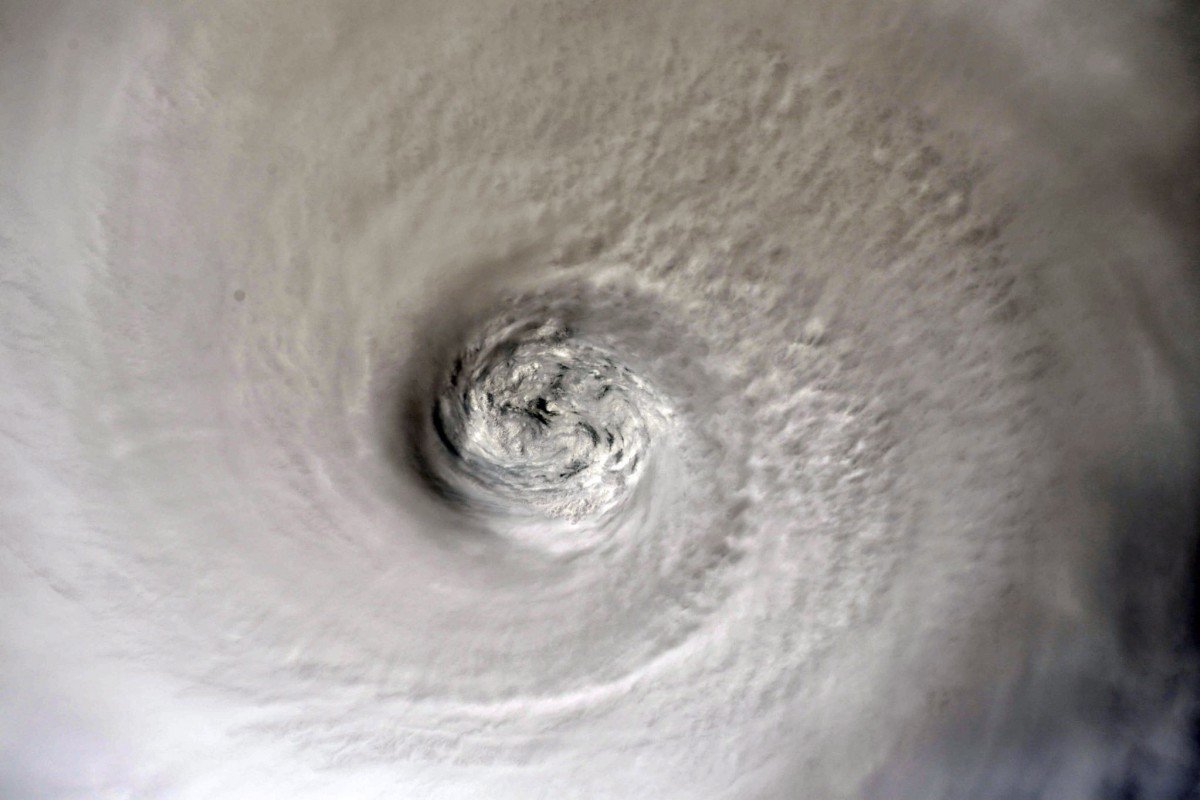 Elevated back to category three status, Hurricane Dorian arrived off the coast of South Carolina early Thursday morning – embarking on an uncertain path up the Palmetto State’s 187-mile coastline.

The good news? Early reports out of Beaufort County, South Carolina indicate that the major population centers of Beaufort, Bluffton and Hilton Head Island escaped the worst of the storm.

“Beaufort county was very fortunate,” state senator Tom Davis told us at around 10:30 a.m. EDT as the winds began to die down in his district. “The core of the storm passed by well offshore and the tide went from high at 2:00 a.m. to low at 8:00 a.m. during the time the winds were highest, which lessened the chances of surge.”

Left to be determined, though? Just how severely Dorian will impact Charleston, Myrtle Beach and other population centers along the coast.

“Hoping now for a harder northeast turn so our friends up the coast are spared,” Davis added via Twitter.

As of the 10:00 a.m. EDT advisory from the National Hurricane Center (NHC) in Miami, Florida, Dorian was located approximately 65 miles southeast of Charleston moving north-northeast at eight miles per hour. The storm was packing maximum sustained winds of 115 miles per hour, with hurricane-force winds extending outward from its center of circulation for up to sixty miles and tropical-storm-force winds extending outward for up to 195 miles.

That makes it a category three storm on the Saffir-Simpson scale.

As Dorian approached Charleston, strong winds were being recorded inland. At the Charleston International Airport, which officials closed due to the storm, sustained winds of 39 miles per hour and gusts of up to 63 miles per hour were clocked early Thursday.

Meanwhile an offshore buoy located about 45 miles southeast of Charleston reported a sustained wind of 71 miles per hour with a gust of 83 miles per hour as Dorian churned north.

“A turn toward the northeast is anticipated by tonight, and a northeastward motion at a faster forward speed is forecast on Friday,” forecasters predicted. “On the forecast track, the center of Dorian will continue to move close to the coast of South Carolina today, and then move near or over the coast of North Carolina tonight and Friday.”

“Some fluctuations in intensity are expected this morning, followed by slow weakening through Saturday,” forecasters added. “However, Dorian is expected to remain a hurricane for the next few days.”

“(The) Bulk of the outages (were on) Johns Island,” S.C. Emergency Management Division (SCEMD) spokesman Derrec Becker told us.

As Dorian flirted with a South Carolina landfall, officials were assessing its projected impact on the Palmetto State.

As for rainfall, Dorian was expected to dump anywhere from six to twelve inches on the coastal Carolinas – with some areas receiving upwards of fifteen inches.

Tornadoes were also a concern as Dorian’s rain bands spread across the Palmetto State. As of 10:15 a.m. EDT, multiple tornadoes were reportedly spotted in Horry County.

As of 10:00 a.m. EDT, one emergency responder told us “conditions (were) degrading in Horry and Georgetown counties” – but that officials were seeing “improvement in Beaufort, Jasper and Colleton counties.”

“Everyone is working together to get through this,” McCoy told us. “I’d especially like to thank all the first responders and law enforcement personnel working to keep us safe.”