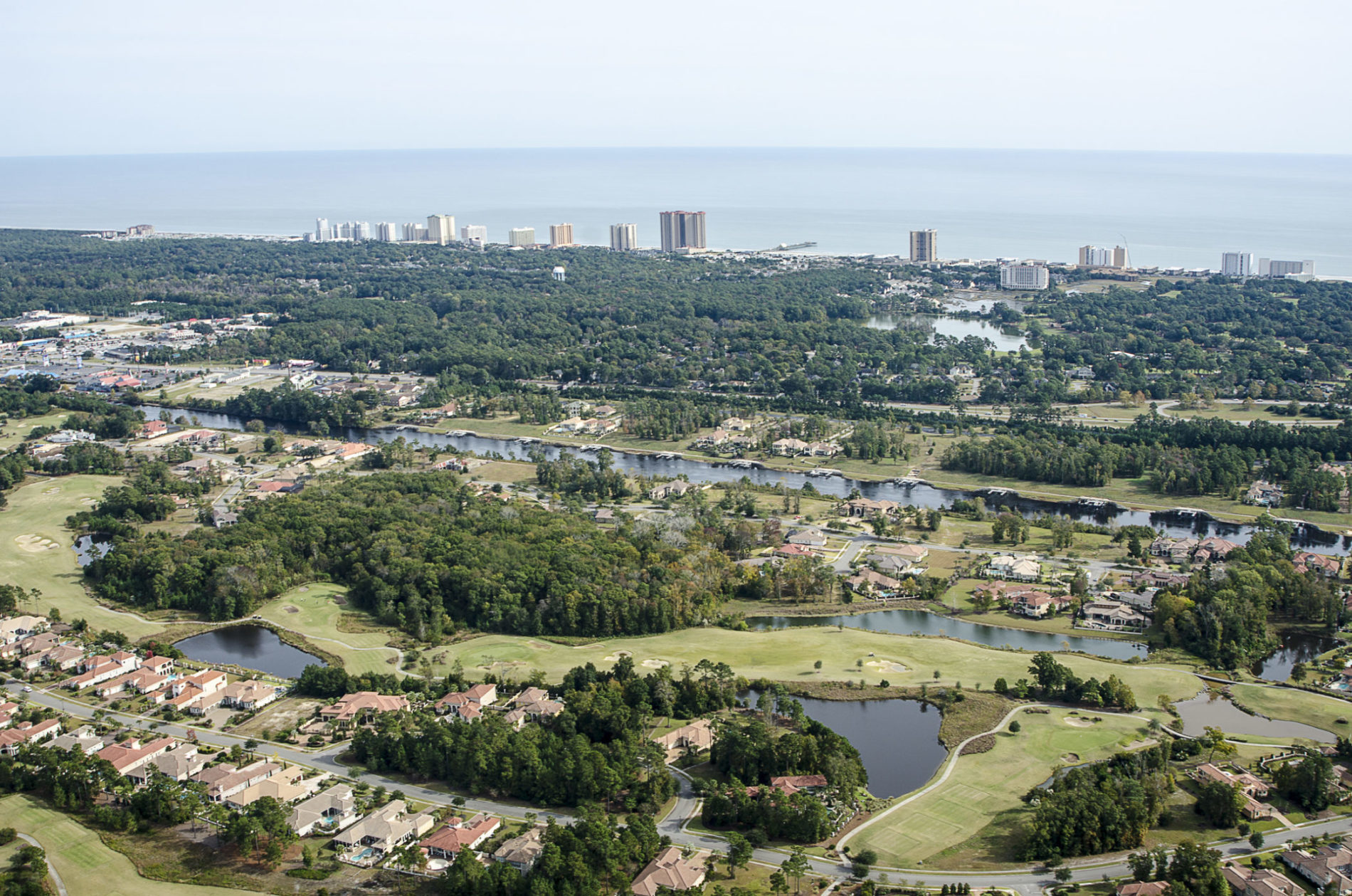 A week ago, we reported on the rapidly deteriorating status of the South Carolina tourism industry in the wake of the coronavirus shutdown. How bad were the numbers? Very bad. And unfortunately, the data released this week was even worse …

According to numbers published on Friday by the S.C. Department of Parks Recreation and Tourism (SCPRT), the week ending April 11, 2020 was another near-total wash for the industry.

Revenue per available room – or “RevPAR,” arguably the most important tourism metric – plunged by 84.9 percent from the same week a year ago to $13.94.  Meanwhile, the metric is down by 31.3 percent compared to the same point in time a year ago.

In other words, the collapse is accelerating …

Data for nightly rooms sold was equally depressing.  According to SCPRT, there were 159,000 room nights sold during the week ending April 11 – a decline of 71.2 percent from the same week a year ago.  For the year, room nights sold are down 20.1 percent.

Last week, those numbers registered a 68.9 percent weekly decline and a 15.5 percent drop for the year.  Meaning, again, that the situation is getting worse before it gets better.

According to SCPRT, an estimated 40 percent of hotels in South Carolina are closed due to “travel restrictions” and “cancelled bookings.”

“With occupancy in the 15-20 percent range during Holy Week and Spring Break, RevPAR and the number of room nights sold are at historic lows,” the agency noted in its release.

These “historic lows” continued to translate into terrible revenue news. According to Tourism Economics data (.pdf) released by SCPRT, South Carolina visitor spending plunged by $268 million (or 87 percent) from the same week in 2019.  Since the first week of March, visitor spending has fallen by $1 billion – or 35 percent below 2019 levels.

As with the RevPAR and nightly rooms sold, those numbers are showing signs of escalating.

In other words this industry – which was already showing signs of slowing down before the pandemic hit – has officially fallen off of a cliff.

What are state leaders doing about it?

“SCPRT is working on a strategic marketing plan for recovery, keeping South Carolina in the minds of consumers and planning to welcome them back when they’re ready to travel,” agency director Duane Parrish said in a message accompanying the release of the data.

Is that something South Carolina can really afford, though? Particularly as revenues continue to decline amid the cascading economic impact of the virus?

Parrish has previously advocated on behalf of bailouts for tourism marketing organizations – arguing they are essential to rebuilding the industry. Furthermore, we have no doubt that once travel resumes he and other industry advocates will push for additional taxpayer funding for South Carolina tourism marketing efforts.

Those familiar with our longstanding editorial position will not be surprised to hear that we reject both of those proposals – although in keeping with our open microphone policy we are certainly willing to let Parrish (or anyone who supports his position) make the case for such bailouts to our readers.

Informed perspectives are always welcome on this news outlet, whether we agree with them or not …

As we noted last week, we support providing emergency short-term relief for individual tourism workers and tourism-related businesses directly impacted by the shutdown – just as we support the provision of such relief for individual workers and small businesses in any industry. But we continue to draw the line when it comes to bailouts for tourism marketing campaigns – and we emphatically reject Parrish’s contention that “core tourism marketing services” in any way, shape or form constitutes a core function of government.

“Rebuilding the tourism sector of our economy cannot be used as another excuse for a narrow set of special interests to continue sticking it to local taxpayers,” we wrote last week. “Such crony capitalist insider-ism was unacceptable in our pre-pandemic world, but is now totally inexcusable.”

Hopefully the looming downturn will be short-lived, but whatever its duration – we hope it compels government at all levels to conduct a long-overdue inventory of its essential obligations.