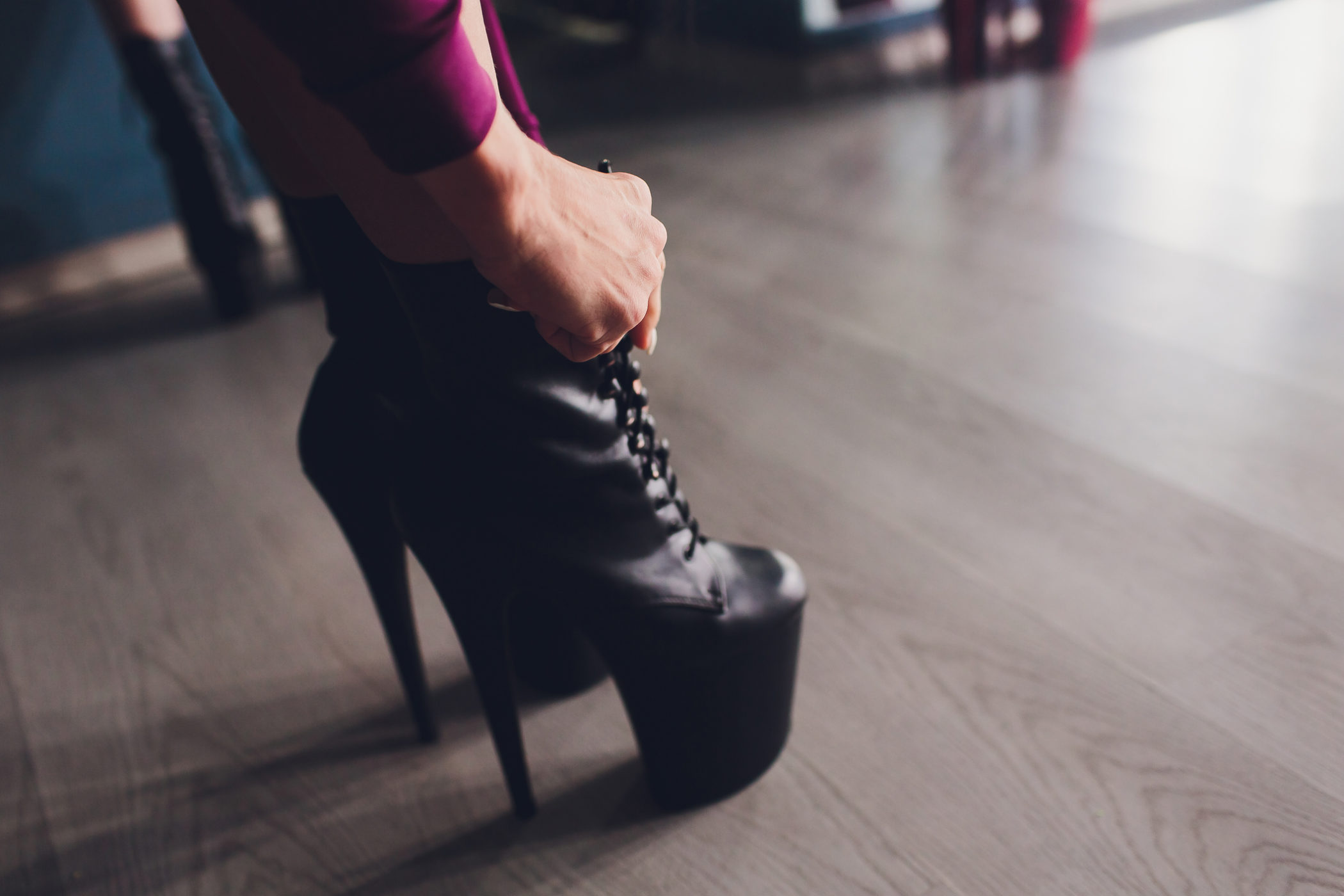 A swingers club based in Fayetteville, North Carolina is looking to expand its operations within the Palmetto State – specifically Myrtle Beach, South Carolina. The club – You Know Where – wants to set up shop in the city’s Seaboard Street area, which is currently home to several tattoo parlors and strip clubs. According to reporter Anna Young of The Sun News, before considering the club’s request the city must first determine whether such establishments are even allowed within its borders.

That issue will be discussed at a planning commission meeting scheduled for November 5.

“You Know Where” was formed in North Carolina back in 2005 by Chris Abram and his wife Annette Abram “to serve as an ‘on premises’ adult social party for people with sexually open attitudes and relationships,” according to its website.

In December 2010, the couple opened a three-story location in Fayetteville but were forced to move a year later when city inspectors challenged them on a zoning issue. They opened their current location on December 31, 2011 – and completed extensive renovations on this facility in January 2016.

Business is now booming … and the Abrams are looking to expand their operations to accommodate more of their members, including a growing contingent of swingers residing in South Carolina.

“Our parties averaged around 100-130 couples on a Saturday night by the beginning of 2018 and our Halloween and New Year’s Eve parties are so popular that our 2017 event had over 525 people,” the club’s website boasted.

“The purpose of our parties is to provide a place that is more than a traditional ‘swing club,'” Chris Abram wrote on his business’s website. “It is an adult social party, a place where people are free to explore their sexuality in a fun, but safe social setting without pressure.”

The Abrams’ are hoping to open a club in Myrtle Beach similar to the one they operate in Fayetteville, which would involve a dance floor open to all attendees, several themed rooms and multiple private rooms where couples are permitted to have sex. Nudity would be permitted throughout the establishment, although unauthorized touching is strictly verboten.

Alcohol would be permitted at the facility, but attendees would have to bring it with them. The club would not be allowed to serve drinks.

Do we believe Myrtle Beach should accommodate the Abrams’ request?

For starters, libertarians like us have always viewed the attempted regulation of sexual morality with considerable skepticism. This is one reason we have consistently argued for the decriminalization of prostitution.

“If people want to make money by having sex with other people, what business is that of the government?” we wrote a few years back in one of our many posts on the subject.

We view this as a liberty issue and – increasingly – an economic one.

Similarly, we support the right of private businesses to make money hosting sex parties for consenting adults. Even if one were to lodge a moral objection against prostitution (which we would not), we believe it is a stretch to stand in the way of consenting adults looking to gather together for sex (or voyeurism) at a private establishment.

We do not believe government has any business whatsoever blocking such activity. In fact, our view is that it would be needlessly discriminating if it were to block such activity.

Will Myrtle Beach allow this club to open? Who knows. After all, its current leadership is most mercurial when it comes to defining “vice.”

We believe such establishments would advance the tourism diversification we have long championed … and its accompanying economic benefits. Clearly the latest South Carolina tourism data shows such diversification is sorely needed.

We understand many of our readers will object to this editorial position, and in keeping with our open microphone policy we look forward to hearing from them as to why we may be wrong … just as we would extend our microphone to the owners of this proposed club to make their case directly to the people of the Palmetto State.

Should Myrtle Beach allow a sex club to operate within its city limits?