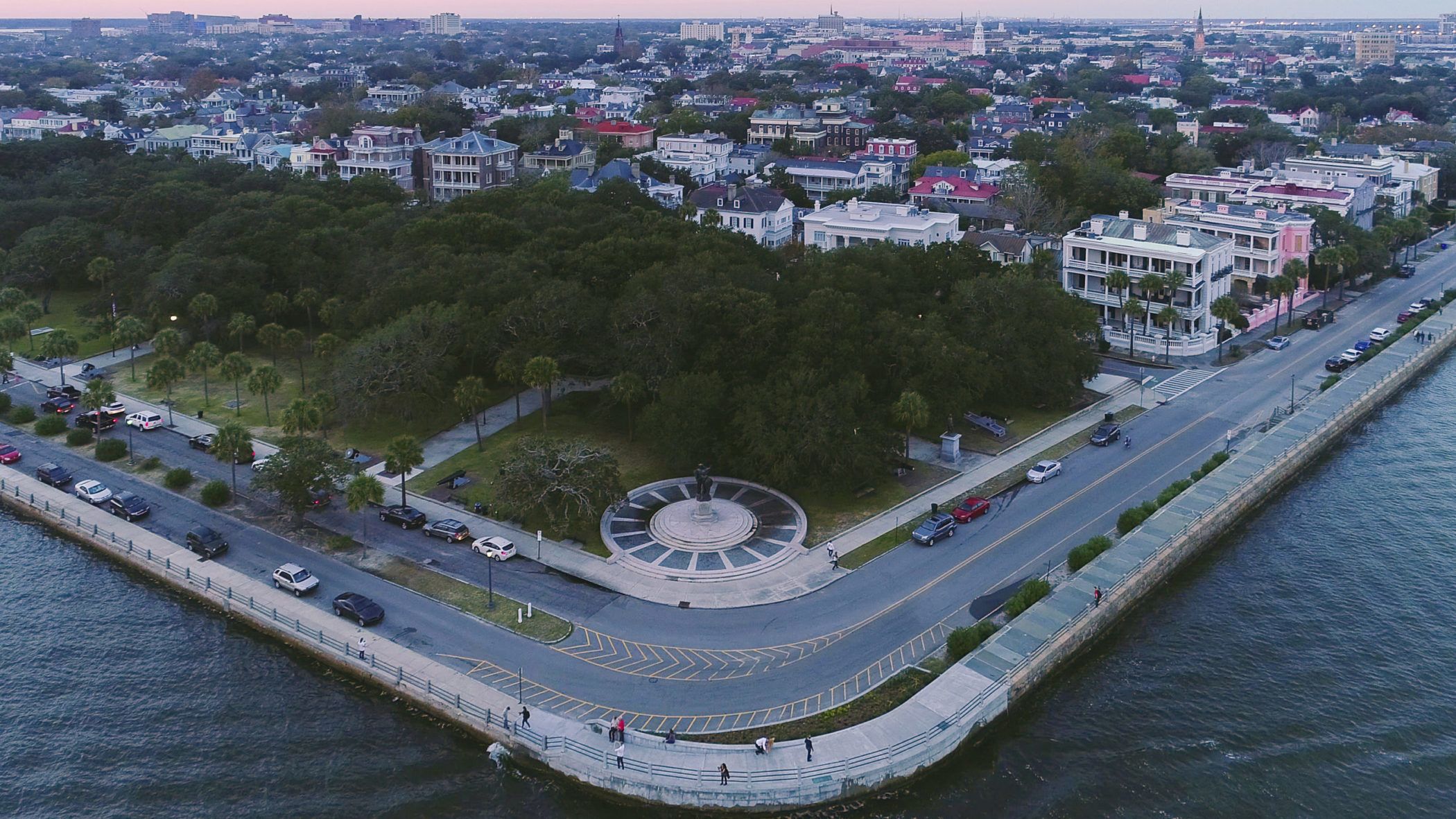 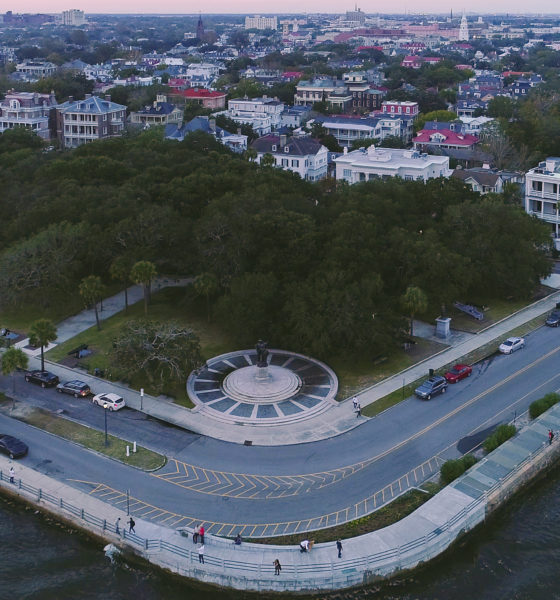 The Palmetto State has its work cut out for it … on multiple fronts.

After the coronavirus pandemic and its subsequent societal shutdowns effectively canceled the spring tourism season, the hope was that the industry would bounce back during its peak summer months. Cleary, that has not happened. As a result, 2020 is officially a wash.

Over the last two months, a summer slowdown has followed the spring shellacking … resulting in mounting revenue losses.

According to the latest data (.pdf) from Tourism Economics, visitor spending in South Carolina plunged by $196 million for the week ending August 8, 2020 – a decline of 38 percent compared to the “equivalent week” in 2019.

Since the beginning of February, visitor spending has plunged by a staggering $4 billion – or 47 percent below the previous year’s levels.

Looking at other data points, S.C. Department of Parks Recreation and Tourism (SCPRT) data showed occupancy rates dipping for the first time in weeks – slipping 2.9 percent from the previous week to 50 percent.

That figure is well below the Palmetto State’s post-Covid high of 58 percent occupancy.

SCPRT officials blamed the decline on the threat posed by Hurricane Isaias, which delivered the state a glancing blow on August 3.

Unfortunately, this occupancy performance did not translate into solid revenue per available room – or “RevPAR,” one of the most critical tourism metrics. This figure clocked in at $53.28 for the week ending on August 8, 2020 – a 43.1 percent decline compared to the same week a year ago. RevPAR is now down 43.7 percent for the year.


Needless to say, South Carolina has its work cut out for it if it hopes to dig itself out of this hole in 2021.

How about reestablishing public safety as a core function of government (particularly in Charleston and Myrtle Beach)? Or how about diversifying the state as a tourism destination (without erasing its history)? And how about not pumping increasingly scarce tax dollars into corrupt, government-run tourism marketing schemes (which have no impact on macroeconomic trends)?

The Palmetto State’s tourism industry is about to enter an incredibly trying period – a recession (depression?) in which fewer people will be traveling and those who do travel will be spending less money. Competition for every tourism dollar will be fiercer than ever, but if anyone thinks that catchy jingles in cheesy advertising campaigns are the answer … think again.

It’s simple: Give visitors more reasons to come to South Carolina … and keep the state’s beaches (and the communities surrounding them) clean and safe while those visitors are here. Also contextualize – don’t cut out – the state’s historic appeal.

Letter: FITSNews Needs To Be Educated On Human Trafficking