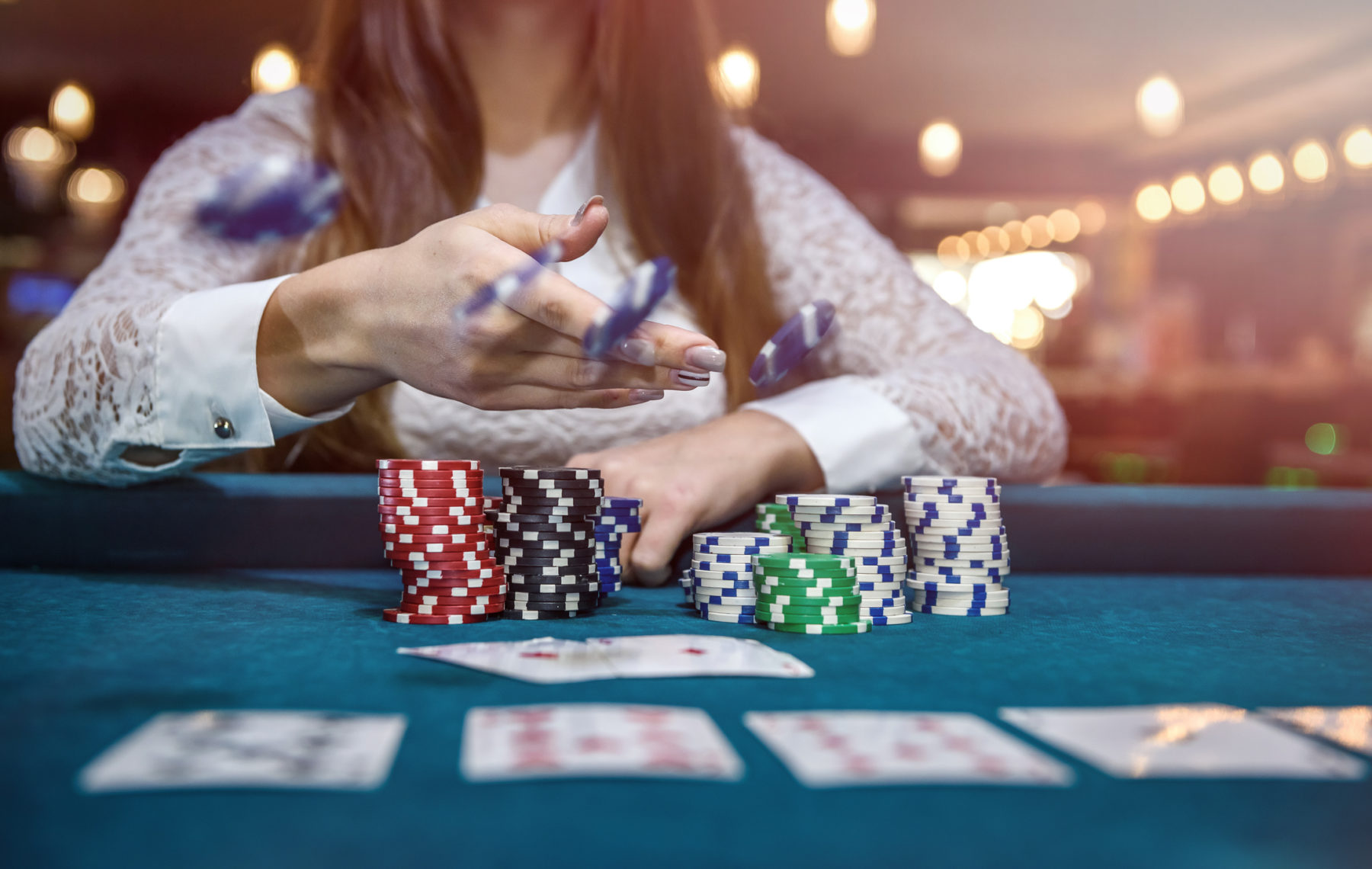 Legitimate or not (and it is looking more and more like it was a “not”), the societal lockdown accompanying the coronavirus pandemic has dealt a devastating blow to the South Carolina tourism economy. Officials say this industry – which was already showing signs of slowing before the pandemic hit – may never return to normal.

Last week we reported on the latest numbers related to this bloodbath – including one estimate (.pdf) from Tourism Economics which indicated the industry had lost $1 billion in revenue since the beginning of March.

To say the situation is bleak would be an understatement … but as this crisis continues to unfold, state leaders would be wise to recognize a potentially golden opportunity that is staring them right in the face.

In the years leading up to the pandemic, this news outlet wrote repeatedly on the need for leaders in the Grand Strand area of South Carolina – which generates an estimated 35-40 percent of the state’s tourism revenues – to begin taking steps to diversify as a tourism destination.

We noted at the time that the “buddy golf weekend” model of destination marketing was no longer sustainable … and that the family friendly branding was also suffering as a result of rising crime and dirty water on the strand.

These coastal leaders failed to heed our advice, however. Instead, they continued to line their own pockets – siphoning tens of millions of dollars from taxpayers at all levels of government to subsidize tourism marketing campaigns with little-to-no macroeconomic impact.

They also continued raising taxes … “killing the goose,” as we put it.

Sadly, in the immediate aftermath of the coronavirus shutdown, state tourism leaders are once again pushing for taxpayer-funded bailouts to subsidize these marketing campaigns.

Make no mistake: That is the wrong answer …

The right answer? Engaging in the sort of diversification we previously endorsed.

Specifically, we are talking about the development of a casino economy on the South Carolina coast – one which would not only help the state bounce back from the coronavirus pandemic, but would put this vital sector of our economy on firmer (and more diverse) footing moving forward.

“Las Vegas by the sea,” as one of our longtime political associates put it several years ago.

This idea has generated some recent discussion in Palmetto political circles, but as of this writing no heavy hitters have engaged in the conversation. No one is driving a message, in other words.

That has to change … and soon.

A battle to get casino licenses approved on the South Carolina coast – even in the best of circumstances – strikes us as a five-year fight. At least. Opposition among social conservatives is likely to be ferocious, and let’s not forget how protective state government is of its own gambling monopoly.

Ordinarily, such obstacles would be insurmountable … but given the state’s deteriorating revenue situation we believe everything is coming on the table. As it should. Just as the prospect of an economic recession (depression) has revived the debate over selling South Carolina’s government-run utility, Santee Cooper, the discussion of casinos on the coast is a necessary one.

We believe it was necessary before the coronavirus hit. But it is unavoidable now.

Several years ago, we discussed some back-of-the-envelope calculations regarding the sort of revenue impact casinos could have in the Palmetto State. Aside from up-front license fees ranging from $20-30 million (per facility), annual estimates of $60-70 million in revenue to the state (again, per facility) were discussed.

In other words, approving licenses for ten (10) casinos on the coast has the potential to put a billion dollars in the state’s pocket – and that’s before we even get to the economic impact associated with the construction jobs, permanent jobs, spin-off jobs, etc. created by these establishments.

While we have described casinos on the coast as having the potential to give South Carolina a “paradigm-altering competitive advantage,” we have also made clear they are not “a panacea.”

“There are clear costs associated with legalizing casino gambling, and to ignore them is to do a disservice to the debate,” we wrote last summer.

Accordingly, those costs must be factored into the discussion – particularly the impact of problem and pathological gamblers on the economy.

But for those of you worried about Myrtle Beach, S.C. becoming the backdrop for the next installment of Netflix’s money-laundering opus, Ozark … we would suggest that you look in the rearview mirror.

Because that sort of thing is already happening …

And anyone alleging that casinos will lead to more crime on the coast clearly hasn’t been paying attention to the rash of violent crime that has descended upon the Grand Strand in recent years (accompanying the opioid epidemic). If anything, we believe the infusion of casino-related capital investment in and around the Myrtle Beach, S.C. area has the potential to clean things up (not to mention filling a giant, undeveloped hole in the middle of the city where the Pavilion theme park used to sit).

At the very least, South Carolina leaders need to initiate a serious conversation about casinos on the coast as they stare down a decidedly uncertain future for one of the key drivers of the state’s economy.

Some Common Sense Talk On The Coronavirus Unemployment Expansion