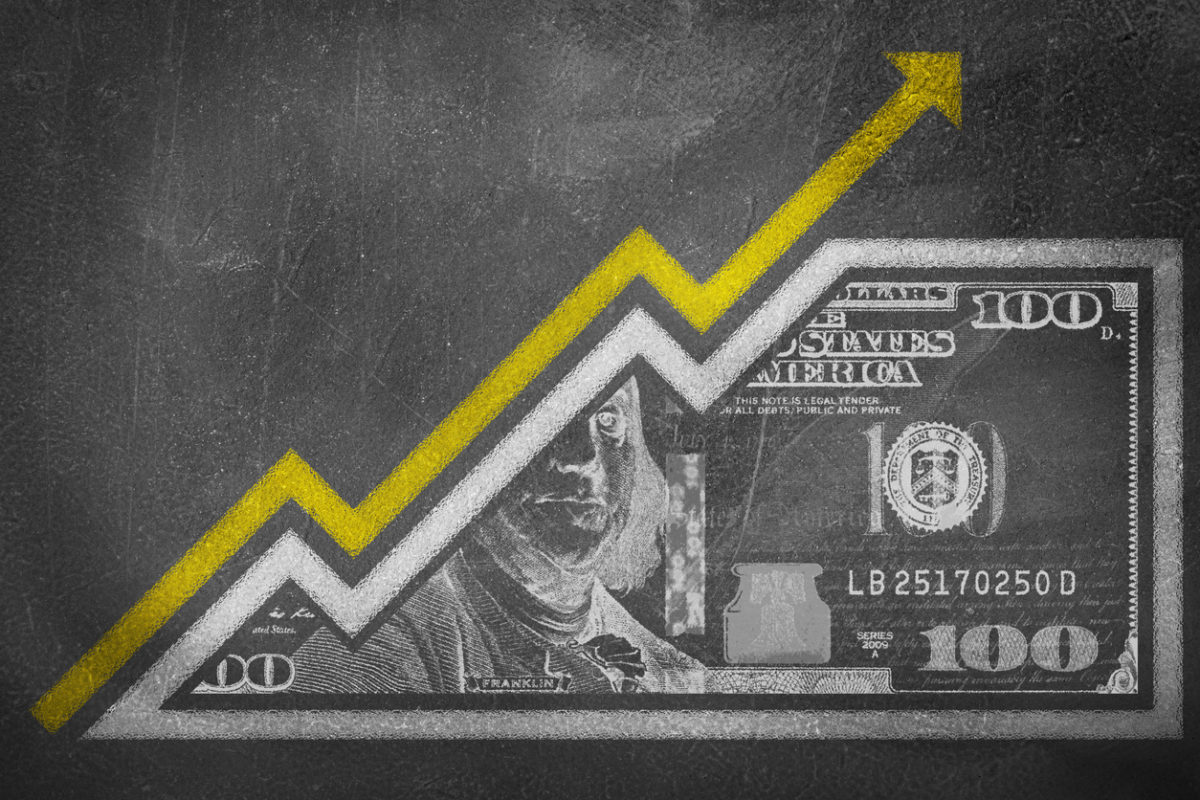 South Carolina’s Commission on Higher Education (SCCHE) is sounding the alarm over soaring college tuition costs in the Palmetto State.

According to a tweet from the agency, college tuition costs in South Carolina are climbing at a “much higher rate” than health care and housing costs – or median household incomes. 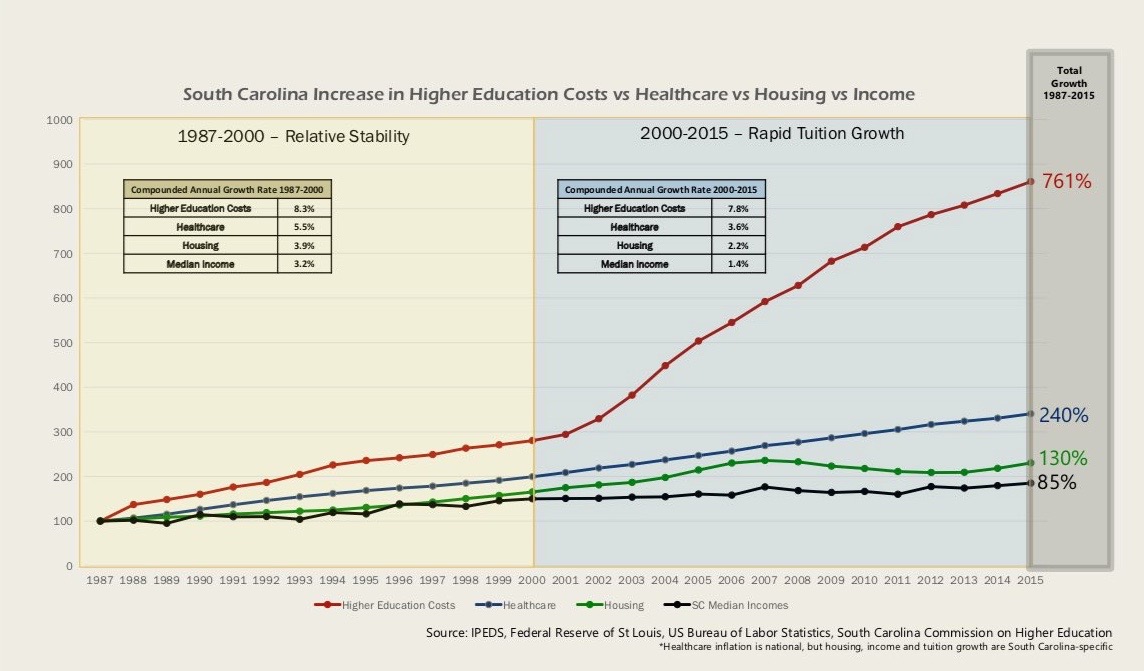 Does any of this data surprise us?  Absolutely not …

Despite steady increases in taxing, borrowing and spending, state government continues producing abysmal outcomes – economically, fiscally, educationally and with regards to infrastructure, public safety and other core functions of government.

Compounding this problem?  Higher education isn’t – or at least shouldn’t be – something taxpayers are forced to subsidize, something else this news site has been saying for years.

“It is simply not a core function of government – whether via direct appropriations to institutions or taxpayer-guaranteed student loans,” we wrote in a post earlier today.

If we’ve said it once we’ve said it a million times: It is past time America’s colleges and universities were set free to pursue their destinies in the private sector.

UPDATE: Looks like this issue is getting some attention …