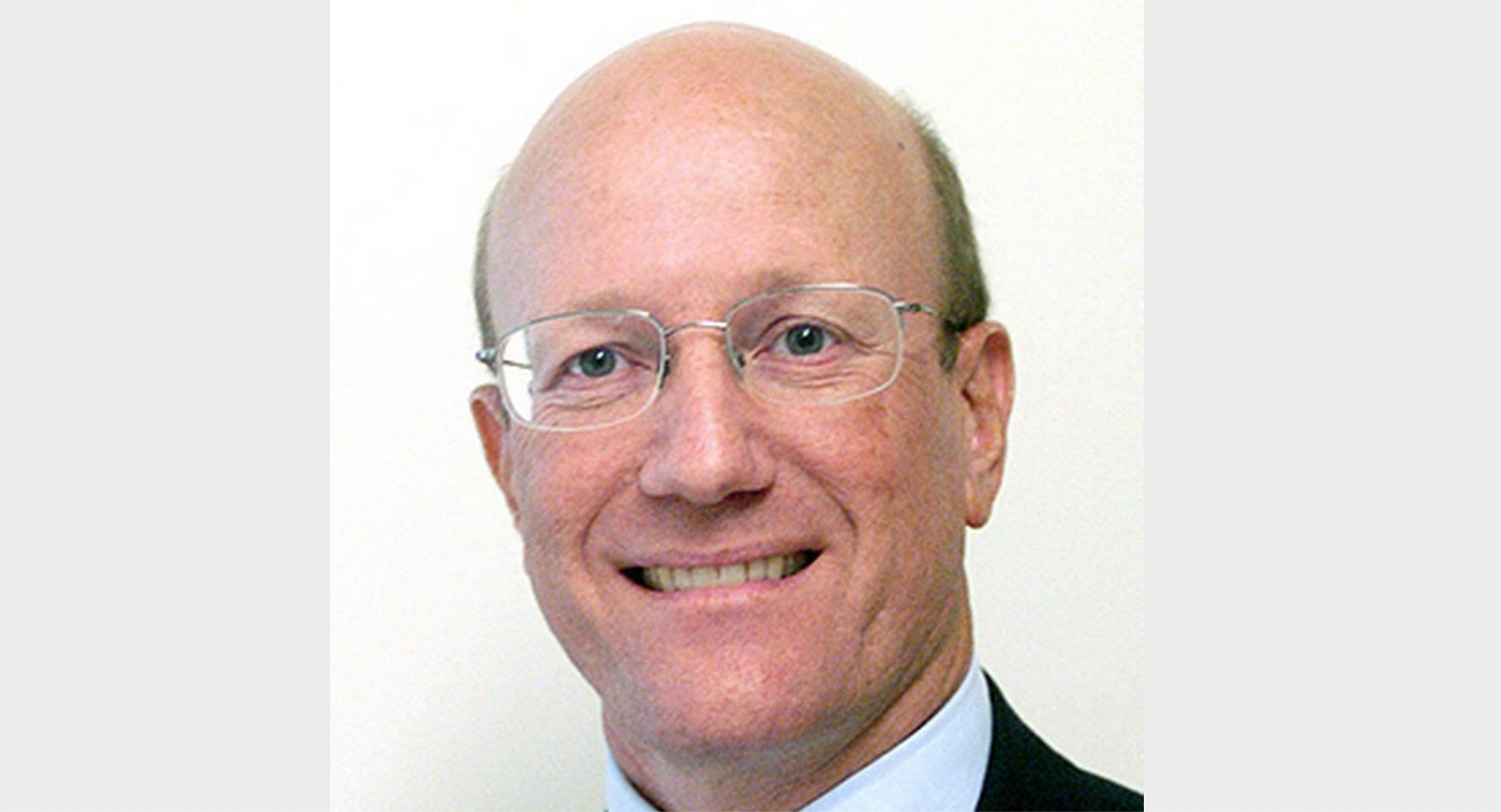 For the third time in five weeks, a lawsuit was filed against the Beaufort County auditor who is accused of harassing multiple women.

On Friday, Beaufort County filed a lawsuit against James “Jim” Beckert for his “failure and refusal to perform his ministerial duty” regarding a law enforcement service user fee with the town of Hilton Head Island for the Beaufort County Sheriff’s Office.

Unlike the other two lawsuits, this one focused on Beckert’s job performance and his alleged failure in following his obligation to invoice Hilton Head property owners to properly pay for the Beaufort County Sheriff’s Office, the lawsuit said.

Hilton Head Island is the largest municipality in South Carolina without its own police department. Since 1983, the Beaufort County Sheriff’s Office has provided law enforcement services to the town of Hilton Head through a contract.

“These services are far above and beyond the normal services that the Beaufort County Sheriff’s Office provides to other municipalities in Beaufort County,” the lawsuit said. “For this reason, the Town did, beginning in 1983 and continuing until approximately 2017, reimburse the County for the cost of services provided to the Town on an annual basis.”


Annually, these sheriff’s office services for Hilton Head Island alone add up to approximately $4,383,257, the lawsuit said. The lawsuit claims that the contract with the town does not require Hilton Head “to undertake the significant financial and administrative burdens of operating and maintaining a police/law enforcement department.”

But starting in 2018, Hilton Head town officials started challenging its obligation to pay the county for sheriff’s office services, according to the lawsuit.

Then, on Aug. 24, 2020, Beaufort County Council voted to add a user fee, which would impose a uniform service charge on Hilton Head property owners which would cover the full cost of sheriff’s office services.

However, Beckert has indicated he won’t add the user fee to the tax bill, according to the lawsuit (below).


Beckert “has breached his ministerial duty by refusing the clear and certain obligation to invoice property owners in the Town for the Law Enforcement Service Charge, which was duly and properly enacted,” the lawsuit said.

This lawsuit was filed just a day after the town of Hilton Head filed a lawsuit against Beaufort County.

The Town of Hilton Head filed a lawsuit (below) Thursday seeking an injunction to stop Beaufort County from imposing the law enforcement fee and uniform tax bill.


On Monday morning, town of Hilton Head officials filed a motion asking the judge to consolidate the two lawsuits.

In August, Attorney General Alan Wilson issued an opinion that said counties can add user fees and that it is already established law.

Other Lawsuits Against Beckert

On Aug. 17, Beaufort treasurer Maria Walls filed a bombshell lawsuit against Beckert and the county, claiming he stalked and threatened her for years and said other elected officials enabled his abusive behavior.

Walls’ lawsuit accuses Beaufort County of systemically protecting Beckert and his bully-like, abusive behavior toward not only her, but other county employees — particularly female employees.

“Holland was one of several of Beckert’s victims,” the lawsuit said. “Beckert has treated multiple female County employees in a condescending, derogatory, aggressive and bully-like manner. As a result, past and current employees work in constant fear of Beckert and his erratic, threatening behavior.”

The current Beaufort County council consists of ten men and one woman. Sources close to the situation have told FITSNews that many male council members repeatedly failed to take the complaints against Beckert seriously — and this accusation is repeated in the lawsuit.

“Beaufort County acted with deliberate indifference as to the obvious consequences of failing to take action when it was notified, repeatedly by multiple women, of Beckert’s conduct,” the lawsuit said.

In South Carolina, county council members can vote to ask the governor to remove an elected official from office. In April, this happened in Barnwell County when the county council asked Henry McMaster to remove the treasurer from office for “dereliction of duties.” She resigned a day later.

So what’s next for Beckert in his job at Beaufort County? We will keep a close eye on this situation as it develops.