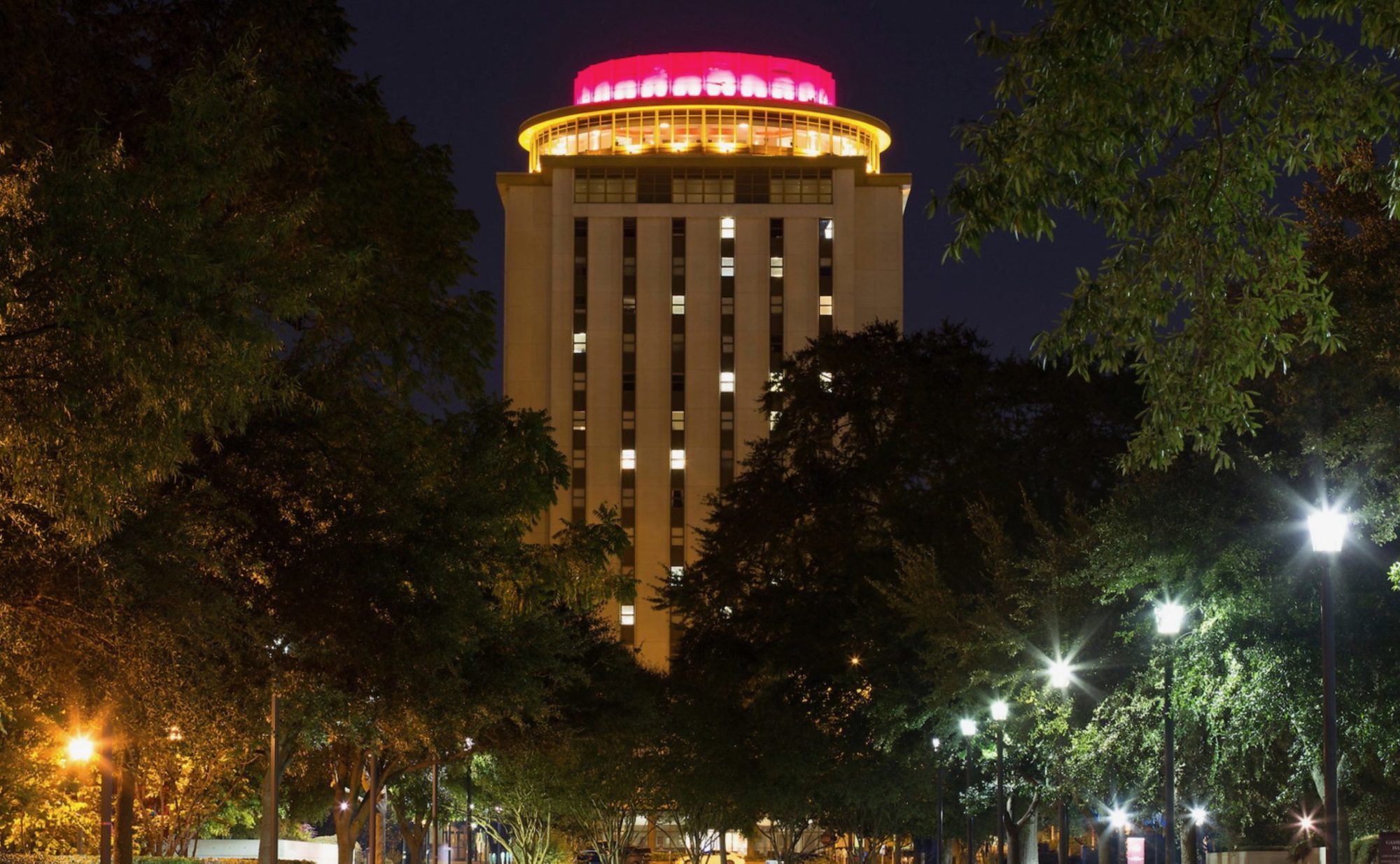 A little over a month ago, this news outlet published a report on a contentious race for a seat on the beleaguered University of South Carolina board of trustees. Our post focused on Donald L. “Chuck” Allen, a 60-year-old attorney from Anderson, S.C. who at the time boasted of having vanquished former state representative Phil Owens in the battle for this seat.

Allen did defeat Owens, however as we noted in our post he was “rumored to be vulnerable among lawmakers owning to an incident that allegedly occurred at a Carolina-Clemson (football) game a few years ago.”

Specifically, we were told the incident in question “involved the trustee, a lawmaker’s wife and a school-aged child” and that it “may be rehashed during Allen’s upcoming confirmation vote.”

Well, chalk another one up for our network of sources …

Late Thursday, Avery Wilks of The (Charleston, S.C.) Post and Courier reported that lawmakers had decided to oust Allen over “revelations that the former Gamecocks football star cursed at a legislator’s wife and son at a 2013 football game and still hasn’t apologized.”

According to Wilks’ report, Allen cursed at Mary Margaret Bannister – wife of former House majority leader Bruce Bannister – and her eight-year-old son during the Gamecocks’ 31-17 victory over No. 6 Clemson in 2013.

He later demanded that they leave the box … which they did.

South Carolina hasn’t beaten the Tigers since (and won’t play them this fall thanks to a controversial scheduling move by the Southeastern Conference).

Chicken curse? Maybe we should call it the “Chuck Allen curse …”

Allen is a former state lawmaker who starred as a defensive tackle for the Gamecocks. He was elected as a Democrat to S.C. House District 6 (.pdf) in 1998 but lost his reelection bid in 2000 to future ways and means chairman Brian White.

Lawmakers voted him on the South Carolina board back in 2008. They were expected to approve him for another four-year term after Owens dropped out of the race – but now they are going to award the post to Emma W. Morris, an attorney from Walhalla, S.C.

“She’s still sober at noon every day so that’s a win,” one lawmaker familiar with the situation told us, citing Allen’s alleged affinity for strong drink.

Board elections were originally scheduled for May, but the coronavirus pandemic short-circuited the entire 2020 legislative session. Lawmakers are now scheduled to vote on these nominations on Wednesday, September 23, 2020 – a process that has already produced plenty of drama.

RELATED || Higher Education In South Carolina: The Gig Is Up

The process is notoriously political … not unlike the corrupt legislative model of screening and electing judges.

South Carolina trustees are under fire this go-round after the school devolved into a four-alarm dumpster fire last summer. Sparking the conflagration? The controversial selection of retired U.S. Army lieutenant general Robert L. Caslen as the school’s new president.

Eight losses on the college football gridiron in 2019 – and the school’s inability to fire a failed coaching staff – haven’t helped the situation.

Allen is one of seven members of the board of trustee’s intercollegiate athletic committee – meaning he is particularly vulnerable to criticism regarding the current state of Gamecock athletics.

As for the controversial presidential vote, Allen originally supported Caslen but later flip-flopped and opposed him – which according to him was the real reason he lost his seat. Allen accused lawmakers of engaging in “retaliation” against him over the Caslen vote, even though three other trustees who opposed the tone deaf South Carolina president are expected to be reelected next week.

“This was low-hanging fruit,” one lawmaker familiar with the situation told this news outlet. “But you know what? We might just decide we like the taste of fruit.”

“It is time to cut this cord once and for all – to push higher education completely into the realm of the free market,” we wrote earlier this year. “There, individual institutions will sink or swim on the basis of their ability to offer a competitive product – not their ability to get politicians to hand them millions of dollars of your money.“

Carolina Panthers Project Delayed: But It’s Not Because Of Covid-19