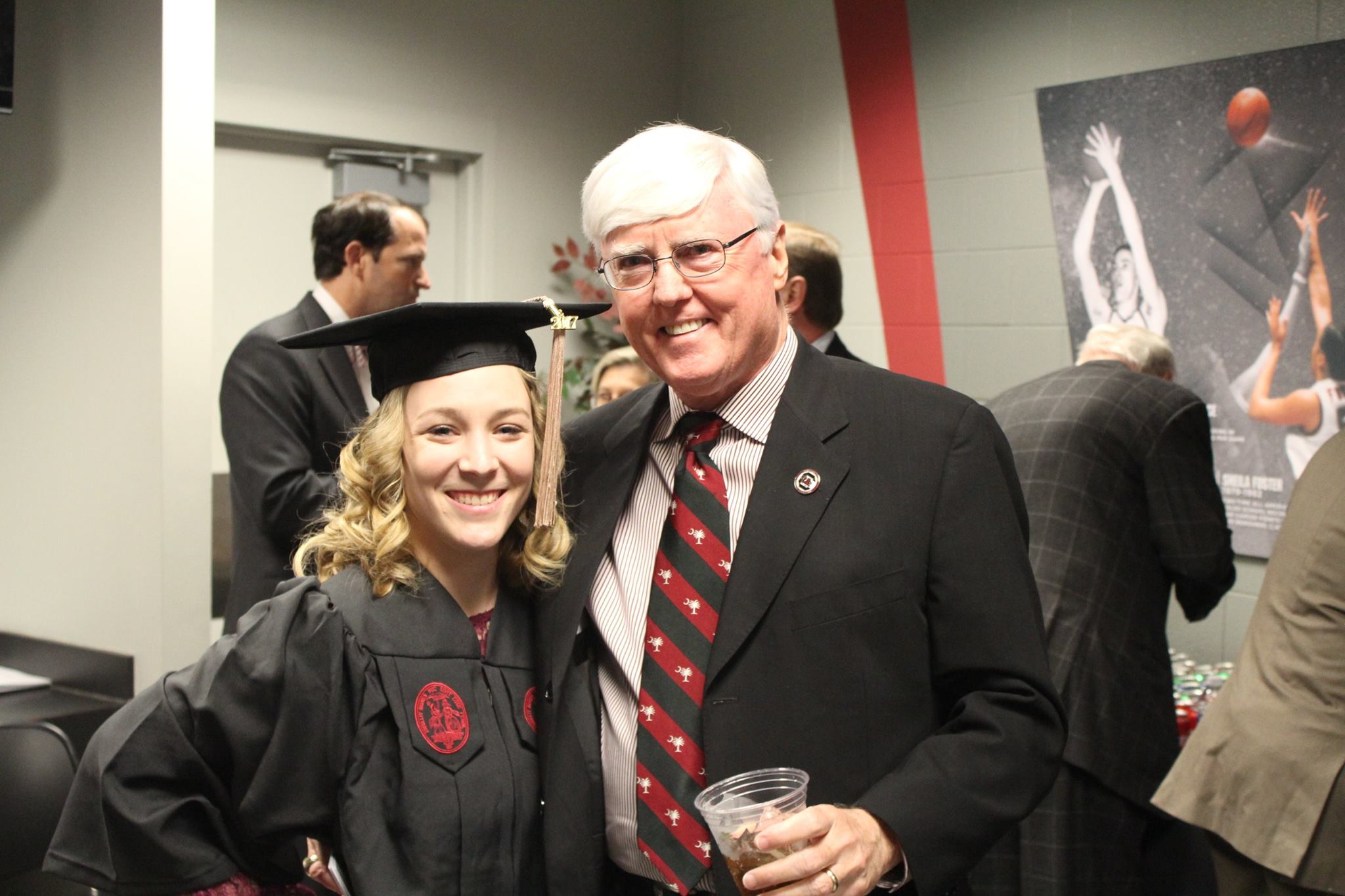 The University of South Carolina’s embattled board of trustees has a vacancy after the school announced late Thursday that trustee A.C. “Bubba” Fennell III passed away after battling cancer. The native of Greenwood, S.C. – who graduated from the school in 1972 – was 69 years old.

“Bubba was a tireless advocate for the university and a true friend to Gamecock Nation,” said South Carolina president Robert Caslen. “Our deepest sympathies are with his friends and family during this difficult time.”

Fennell was one of eleven trustees who supported Caslen in a contentious vote earlier this year. His death comes at a moment of peak division and dysfunction among the school’s governing body. It also comes at a time when state lawmakers are mulling major changes to both the size and composition of the board as a result of this ongoing dysfunction.

Fennell served as a South Carolina board member from 2000-2002 (while leading the school’s alumni association) and again from 2012 until his death. His current term was slated to end in 2020.

This news outlet joins Caslen is wishing Fennell’s family and friends our condolences. Whatever we may think of the current trajectory of the university – and decisions made by Fennell and his fellow board members that may have adversely impacted that trajectory – the time for such discussion as it relates to him is over.

Besides, as this recent story in his hometown paper attests, there was a lot more to Fennell’s life than just the public position he held with his alma mater.

We hope those who knew and loved the man are able to celebrate the positive memories they have of him as they gather together this Christmas season.