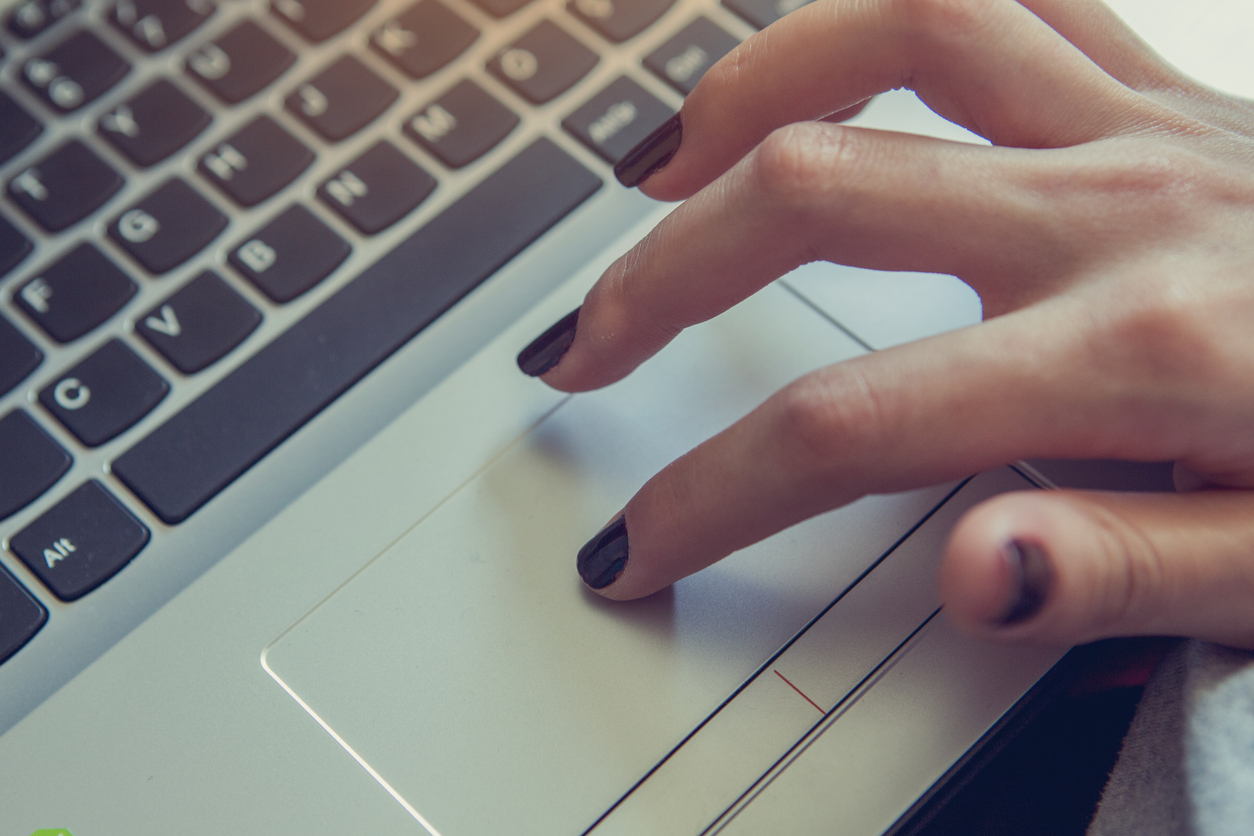 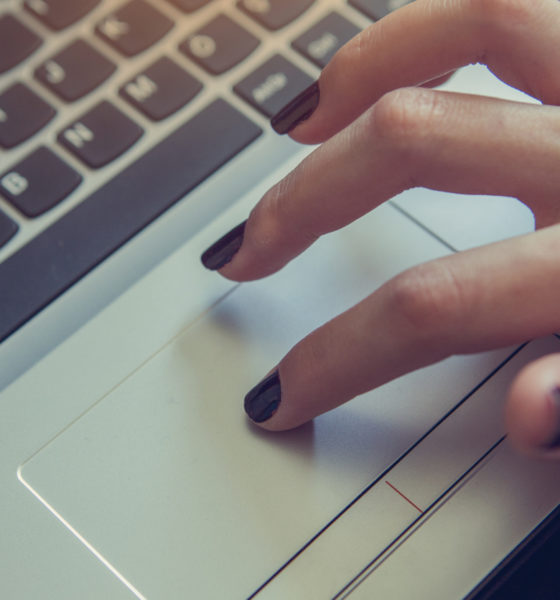 by WILL FOLKS || So to be clear: I have no idea who Bari Weiss is. Well, aside from the fact she worked for The New York Times up until this week. I only know this much because somebody forwarded me her resignation letter from the paper – an incisive rebuke of the American mainstream media which is apparently making the rounds in conservative circles.

Where to begin with this masterpiece?

According to one of the opening graphs of Weiss’ magnum opus, “a new consensus has emerged in the press … that truth isn’t a process of collective discovery, but an orthodoxy already known to an enlightened few whose job is to inform everyone else.”

Yes! Somebody put another nail in front of that girl’s hammer, pronto!

“Stories are chosen and told in a way to satisfy the narrowest of audiences, rather than to allow a curious public to read about the world and then draw their own conclusions,” Weiss continued, arguing that the present-day press is not engaged in the information business – but rather an effort to ensure history is “molded to fit the needs of a predetermined narrative.”

Instead of chronicling the events around us in the hopes of facilitating genuine understanding and promoting some semblance of intellectual curiosity, mainstream media outlets are in the business of force-feeding us pre-approved pablum. Increasingly leftist pablum.

My news outlet has been exposing the mainstream media’s double standard for years … but lately it has become downright comical.

Well, when it isn’t contemptible …

According to Weiss “intellectual curiosity – let alone risk-taking – is now a liability at The Times.” Meanwhile, “self-censorship has become the norm” as reporters and editors cower in the face of a “new McCarthyism” rather than stand on principle and “put a target on your back.”


The goal of all this thought-policing (within newsrooms and within the news coverage they churn out) is obviously to steer the herd … to mass produce selective outrage that emboldens the left, frightens those in the middle and demonizes those on the right.

Because God forbid we live in a country that promotes genuine equality, free markets and individual liberty (including free speech), right?

No … it is far better to keep people dumb, divided and dependent.

And to do that, the information flowing to them must be tightly controlled … with anything outside the phalanx of political correctness censored by über-liberal social media platforms.

“If a person’s ideology is in keeping with the new orthodoxy, they and their work remain unscrutinized,” Weiss continued. “Everyone else lives in fear of the digital thunderdome. Online venom is excused so long as it is directed at the proper targets.”

Obviously, it isn’t just the Times engaging in such one-sided propaganda, either. The “new orthodoxy” is everywhere – increasingly taking root at papers like The (Columbia, S.C.) State and The (Charleston, S.C.) Post and Courier.

Scary, right? Yes … which, as I mentioned earlier is part of the plan.

According to Weiss there is a silver lining, though.

“As places like The Times and other once-great journalistic institutions betray their standards and lose sight of their principles, Americans still hunger for news that is accurate, opinions that are vital, and debate that is sincere,” she wrote.

She is absolutely correct on that score. Somewhere inside each one of us (at least I hope) is a desire not to be a robot. Or a sheep, lemming, rube, dupe or mark.

Aren’t you better than that? Wouldn’t you prefer to believe that which you know to be true as opposed to something someone told you is the truth?

Or something someone said you had to believe is the truth?

Seriously … when did it become so fashionable to forego free thought? To replace reflection with regurgitation? To choose conformity over contemplation? To copy and paste our core beliefs instead of … I dunno … believing them.

Seriously … don’t you feel a pang of guilt every time you surrender your common sense to the mob? Or give up your intrinsic values to the zeitgeist? Or refrain from speaking your mind when you know that you should?

And when I say “values” I am not talking about some hypocritical social sanctimony (or any ideology espousing discrimination) … I am talking about the value of independent thought. The inherent worth of common sense ideas. The honest assessment of those ideas (and their outcomes). And above all, I am talking about the sanctity – and the quintessentially American inviolability – of the marketplace in which these ideas are traded.

“But ideas cannot win on their own,” Weiss concluded in her letter. “They need a voice. They need a hearing. Above all, they must be backed by people willing to live by them.”

Weiss leveled some seismic allegations about workplace intimidation and bullying at The Times, too – but I can’t speak to any of that. Again, until today I’d never heard of her. Because Google is my friend (sometimes), I know she can rock Manolos, is a hardcore neoconservative … and may have landed in some trouble at Columbia University during her formative years.

But again, I really don’t care about any of that – because this post is no more about her than the typical FITSNews post is about me.

It is about what we want our marketplace of ideas to look like moving forward … and whether we are willing to stand and be counted in that marketplace or steamrolled by the “new orthodoxy.”