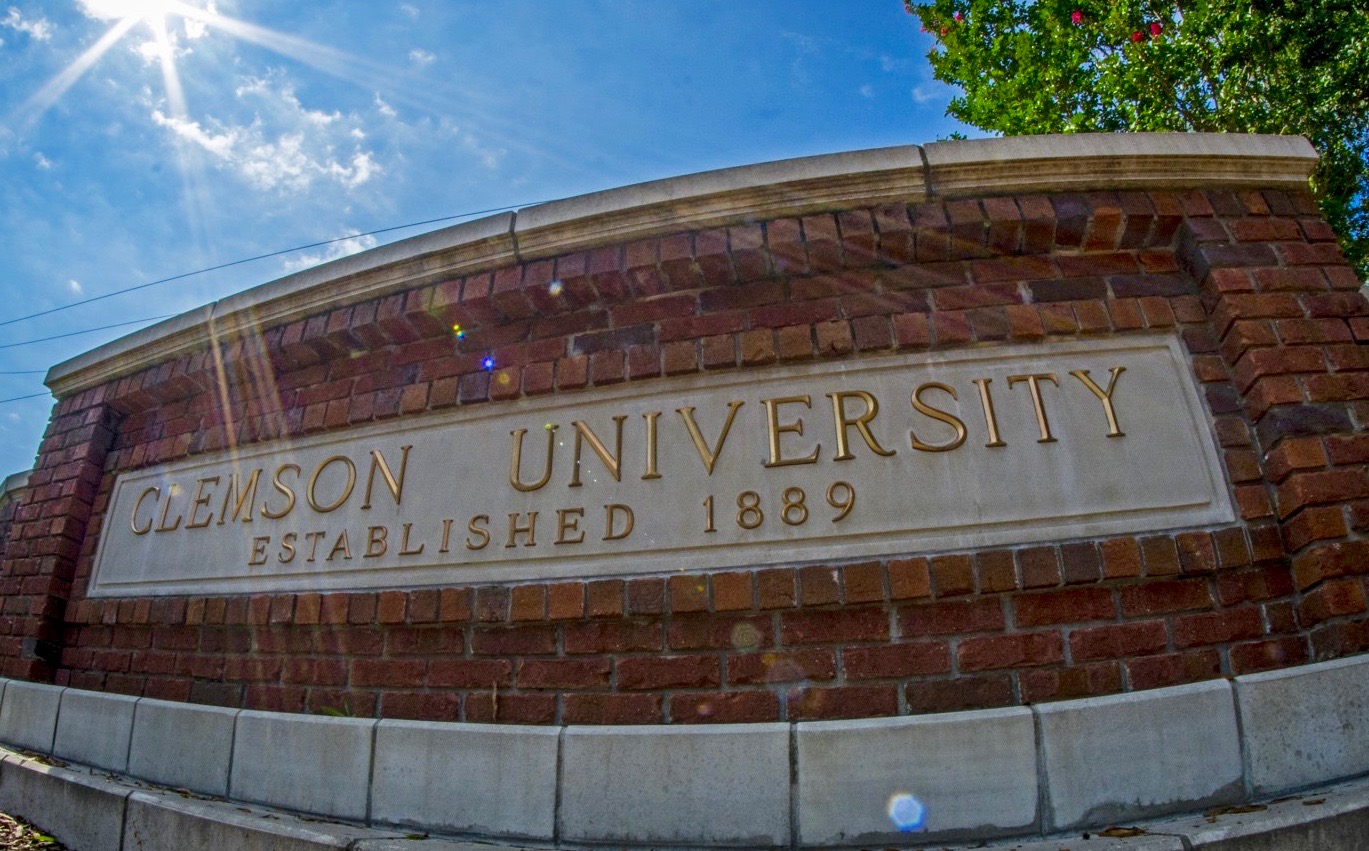 In what should be a slam dunk case, good government gadfly Ned Sloan – the former leader of the South Carolina Public Interest Foundation (SCPIF) – has filed a lawsuit challenging Clemson University and its controversial, unconstitutional “lifetime” trustee appointments.

Sloan’s suit – filed on Wednesday (July 1, 2020) in the S.C. thirteenth judicial circuit – names the school and its seven lifetime board of trustee appointees (including former U.S. ambassador to Canada David Wilkins) as defendants.

It seeks a declaratory judgment holding that all seven of these appointments violate Article VI, § 1 of the state constitution, which explicitly states that “no person may be elected or appointed to office in this State for life.”

In addition to seeking such a declaratory judgment, Sloan is asking the court to rule that these seven trustees – who collectively comprise a majority of the 13-member Clemson board – are holding office in violation of the constitution and to “enjoin or terminate” their service.

The pleading (.pdf) also asks the court to put a stop to the self-perpetuating appointment of lifetime trustees, enjoining “any election or appointment” of trustees that is found to be in violation of the constitution.

Clemson’s governing structure – in place since 1889 – essentially allows for its board to operate independent of state government. It is based on the will of Thomas Green Clemson, the school’s namesake and son-in-law of U.S. vice president John C. Calhoun (on whose plantation land the school was established).

Of interest? According to researcher Rhondda Robinson Thomas, the Calhoun and Clemson plantation – Fort Hill – benefited from the labor of at least 130 enslaved blacks (included numerous “field hands”).

That’s another story for another time, though … the question before us today is the constitutionality of the Clemson board (or its lack thereof).

“The will provides that each life trustee will serve for his lifetime, and that the life trustees are a self-perpetuating group,” the lawsuit stated. “When one life trustee dies or resigns, the remaining life trustees nominate and elect a replacement.”

Were Clemson a private institution, such an arrangement would obviously not be an issue … but the school received approximately $136 million in state funds in 2019, according to the lawsuit.


This news outlet has addressed this issue extensively in the past, concluding that these lifetime appointments are indeed unconstitutional. In a February 2012 post, we noted Clemson’s seven lifetime trustees were “serving in violation of the S.C. Constitution’s prohibition on lifetime political appointments.”

Such an arrangement is “flagrantly unconstitutional” we concluded.

Hopefully, South Carolina’s courts will reach the same conclusion … however “justice” in the Palmetto State has always been a moving target whenever powerful institutional interests are concerned.

Worth noting? We believe the chairman of Clemson’s board – Smyth McKissick III – is an exceptionally competent, dedicated and principled leader. He is precisely the sort of person any school would want to have in a leadership position – we simply believe (like Sloan) that the process by which he and the other six lifetime appointments inherited their positions is at odds with the constitution.

Finally (and most importantly), this lawsuit highlights a much larger issue – the long-overdue need for the S.C. General Assembly to completely privatize higher education in the Palmetto State and set all of these institutions free to pursue their destinies free from state interference.

And free taxpayers from further subsidization of what is clearly not a core function of government.

Here is a copy of Sloan’s lawsuit …