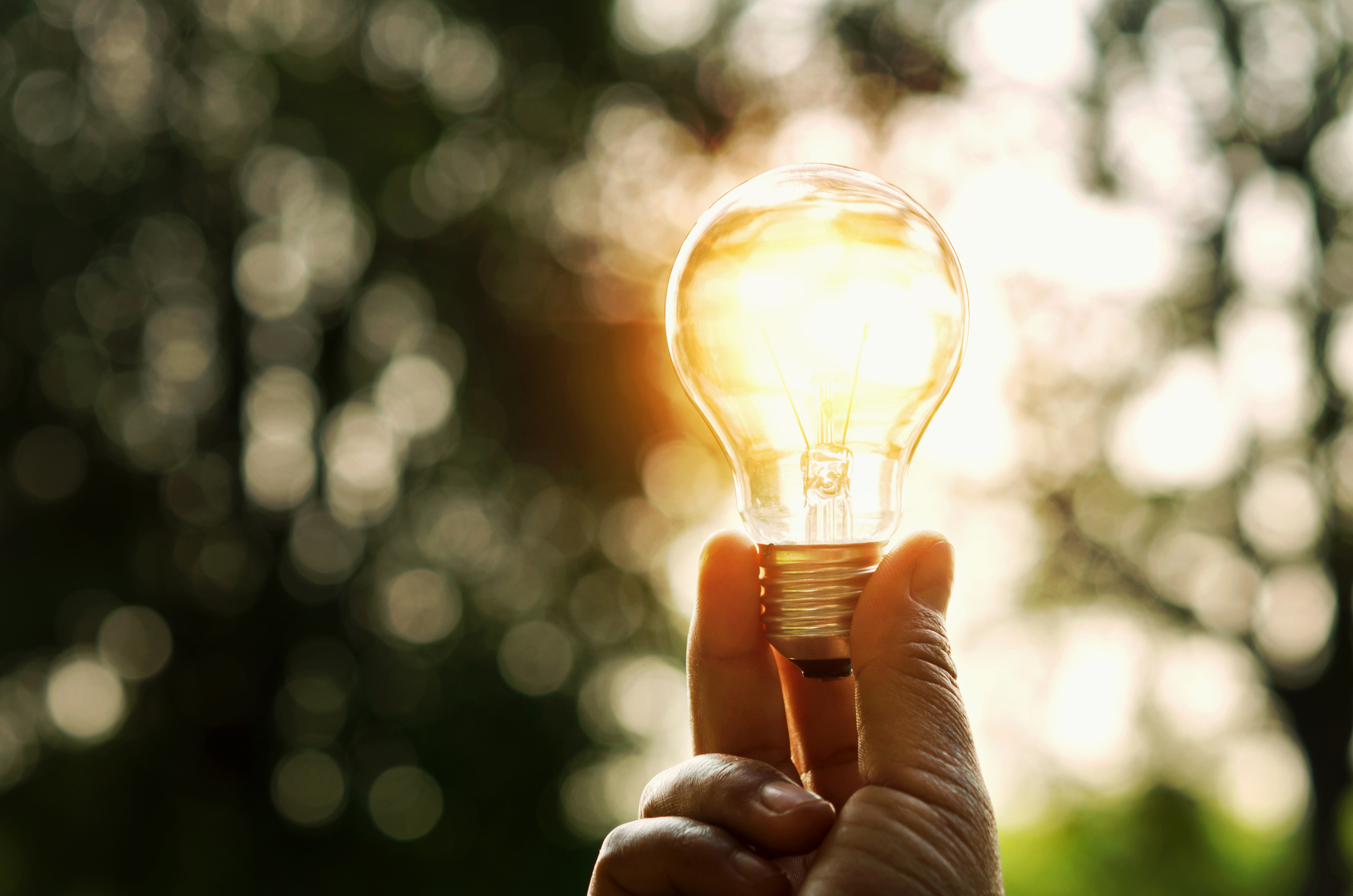 If you think the battle over whether to sell South Carolina’s abysmally managed government-run utility Santee Cooper has been intense – hold on to your hat. A much bigger energy war is looming in the Palmetto State – a place where consumers typically pay much more than their regional counterparts for electricity (while earning considerably less).

Over the weekend, we were scrolling through Palmetto Wire – South Carolina’s leading news aggregator – when we saw a piece published by the left-leaning S.C. Statehouse Report.

According to the report, several state lawmakers – including fiscally conservative stalwart Tom Davis – want to study the way South Carolina provides power to consumers at its most fundamental level. Specifically, they want to know whether the facilitation of “energy production competition” might result in lower prices for consumers.

The vehicle Davis and other energy competition backers have in mind? Regional transmission organizations (RTOs) – which sprang up across the country in the aftermath of the partial deregulation of the utility industry by the Federal Energy Regulatory Commission (FERC) in the mid-1990s.


Davis has been backing a move to RTOs for years, penning a piece for this news outlet back in 2018 in which he argued such a structure would enable consumers to choose from “a menu of different types of power.”

“This is all about promoting real competition through an open market of many buyers and many sellers that will provide downward pressure on the cost of producing energy,” Davis told us this week.

In support of the move, he and others are touting an August 2020 study (.pdf) by the nonpartisan Energy Innovation group which concluded that the American southeast is “particularly devoid of this type of market competition.”

Implementing such a framework would create “cumulative economic savings” of approximately $384 billion across seven states by 2040 – or a 23 percent reduction from current levels. The study also found that removing “economically unviable” coal-fired plants under an RTO model would reduce carbon pollution by as much as 37 percent over the same time period.

Sound good? Absolutely … although estimates regarding carbon emission reduction are up in the air after eco-radicals succeeded in killing the proposed construction of the Atlantic Coast Pipeline – a joint project of Virginia-based Dominion Energy and North Carolina-based Duke Energy.

The construction of this pipeline was key to continuing the phaseout of coal-fired power plants in the Southeast (including a pair of facilities operated by Santee Cooper). The pipeline – a 600-mile energy artery – would have transported 1.5 billion cubic feet of natural gas per day from the Ohio Valley area across the Appalachian mountain range to the southeastern United States.

Dominion and Duke called off the $8 billion project in July, however, citing “the increasing legal uncertainty that overhangs large-scale energy and industrial infrastructure development in the United States.”

In a column last spring, we referred to natural gas as the “real hero” of the American energy revolution of the last decade – not to mention the “real reason there are fewer coal-burning plants” in America.

Sadly, eco-radicals are intent on shutting it down as opposed to allowing it to serve as a “bridge” to renewable energy sources.

Anyway, while that fight rages at the federal level Davis and his allies are backing a state bill – H. 4940 – that would create a new study committee to determine “whether to recommend any of a variety of electricity market reform measures, encompassing the full range of possible market reforms that may benefit South Carolina consumers.”

This “Electricity Market Reform Measures” study committee would “issue a report on its work” to the S.C. General Assembly no later than January 12, 2021.

The timetable for this report would likely need to be pushed back given the legislation – which passed the S.C. House of Representatives by an 81-31 vote on February 12, 2020 – has yet to clear a S.C. Senate judiciary subcommittee panel.

Of interest? This panel includes one state senator with some questionable ties to Duke.

According to the S.C. Statehouse report, however, supporters of the bill are optimistic about their chances of advancing the bill during a special September session of the legislature. They have also gained some new allies.

Earlier this year – before the coronavirus pandemic ground state government to a halt – powerful House budget chairman Murrell Smith referred to RTOs as “the future” during a hearing related to Santee Cooper.

Also, lawmakers who are not necessarily sold on the concept of an RTO have indicated they are not opposed to having a panel study the issue.

Stay tuned … we will be keeping a close eye on this developing front in the ongoing South Carolina energy battle. In the meantime, we would remind state lawmakers that whatever their views may be on RTOs and expanded energy competition – it is imperative that they get the state out of the energy generation and transmission business by offloading Santee Cooper to the private sector.

As we have extensively chronicled, the failure of this model should be painfully apparent by now.