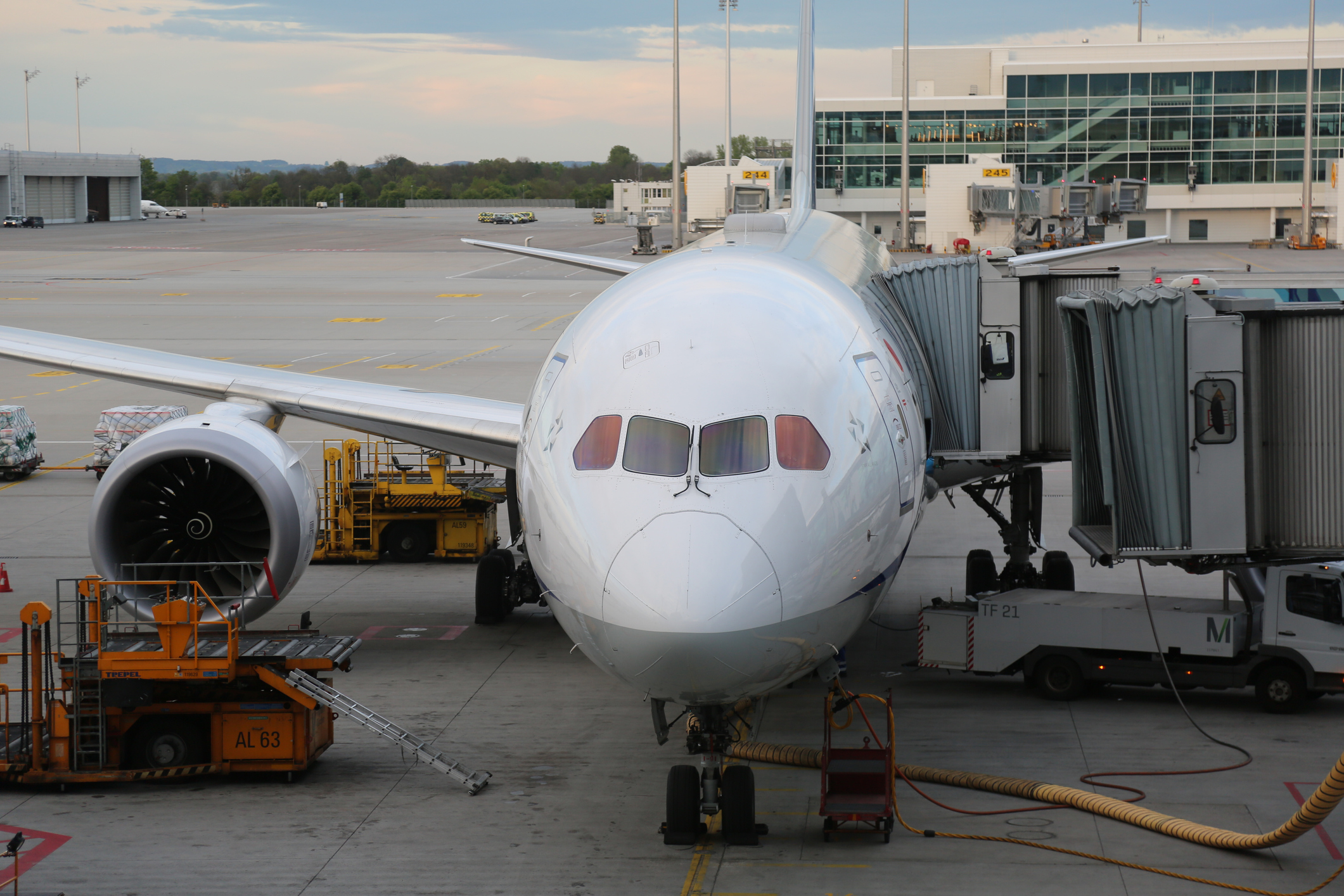 The Federal Aviation Administration (FAA) circulated an inter-agency memo on August 31, 2020 indicating that a review of these lapses was underway and that new safety directives might be issued that could impact an estimated 900 of the 1,000 Dreamliner jets delivered since 2011.

“The extent of the review reflects that the agency’s concerns are significant,” Tangel and Pasztor reported.

Shortly after the WSJ story was published, the FAA confirmed it was “investigating manufacturing flaws affecting certain Boeing 787 jetliners” but added it was “too early to speculate about the nature or extent of any proposed airworthiness directives that might arise” from the investigation.

Meanwhile, Boeing reportedly “acknowledged a process that produces nonconforming products,” according to the leaked FAA memo.

“The episode is the latest example of Boeing manufacturing snafus,” Tangel and Pasztor noted.


Shoddy production has been an issue at Boeing’s South Carolina facilities for years.

Last June, Steve Miletich of The Seattle Times reported that investigators with the U.S. Department of Justice (DOJ) had “subpoenaed records from Boeing relating to the production of the 787 Dreamliner in South Carolina, where there have been allegations of shoddy work.”

A few months later, David Wren of The (Charleston, S.C.) Post and Courier reported on surveys from 787 customers which revealed what one analyst called “a systemic problem in designing, producing and delivering airplanes.” One 787 customer – Qatar Airways – went so far as to refuse acceptance of any 787 Dreamliners manufactured in South Carolina, requiring Boeing to provide it with Dreamliners manufactured at its Everett, Washington facility.

John Barnett – a former quality control manager for Boeing – told reporter Nadia Daly of the Australian Broadcasting Corporation in January that he saw “serious problems” with the workmanship at the South Carolina plant.

RELATED || Boeing: A Battle Over Bailouts?

In addition to its various Dreamliner issues, Boeing is still dealing with the fallout from the 737 Max fiasco – in which air safety regulators around the world grounded the company’s newest passenger jet following two fatal crashes that left a combined 346 people dead.

The 737 Max is expected to be cleared to fly again sometime in the fall, but Dominic Gates of The Seattle Times recently reported that the company had lost 800 orders for the jet this year alone.

Against this backdrop, the coronavirus pandemic continues to wreak havoc on global air travel. According to the latest data from the U.S. Transportation Security Administration (TSA), total traveler throughout has remained at levels 75-80 percent below where they were a year ago.

Not surprisingly, Boeing is laying off workers and having a hard time finding space to park all of its planes that aren’t being bought.

It is also looking to consolidate production of Dreamliners at one of its two locations.

South Carolina taxpayers have ponied up more than $1 billion on subsidies for Boeing over the years. This tab included a $120 million handout approved in 2013 by former governor Nikki Haley – who was rewarded with an appointment to Boeing’s board in 2019.

Will they be asked to pony up again to keep jobs they have paid for once already?

As for Haley, she resigned from the Boeing board earlier this year – ostensibly due to her objection to Boeing seeking a federal bailout.

Needless to say, we will continue to keep a close eye on Boeing’s latest major manufacturing headache …

The Real Energy Debate In South Carolina Is About To Begin