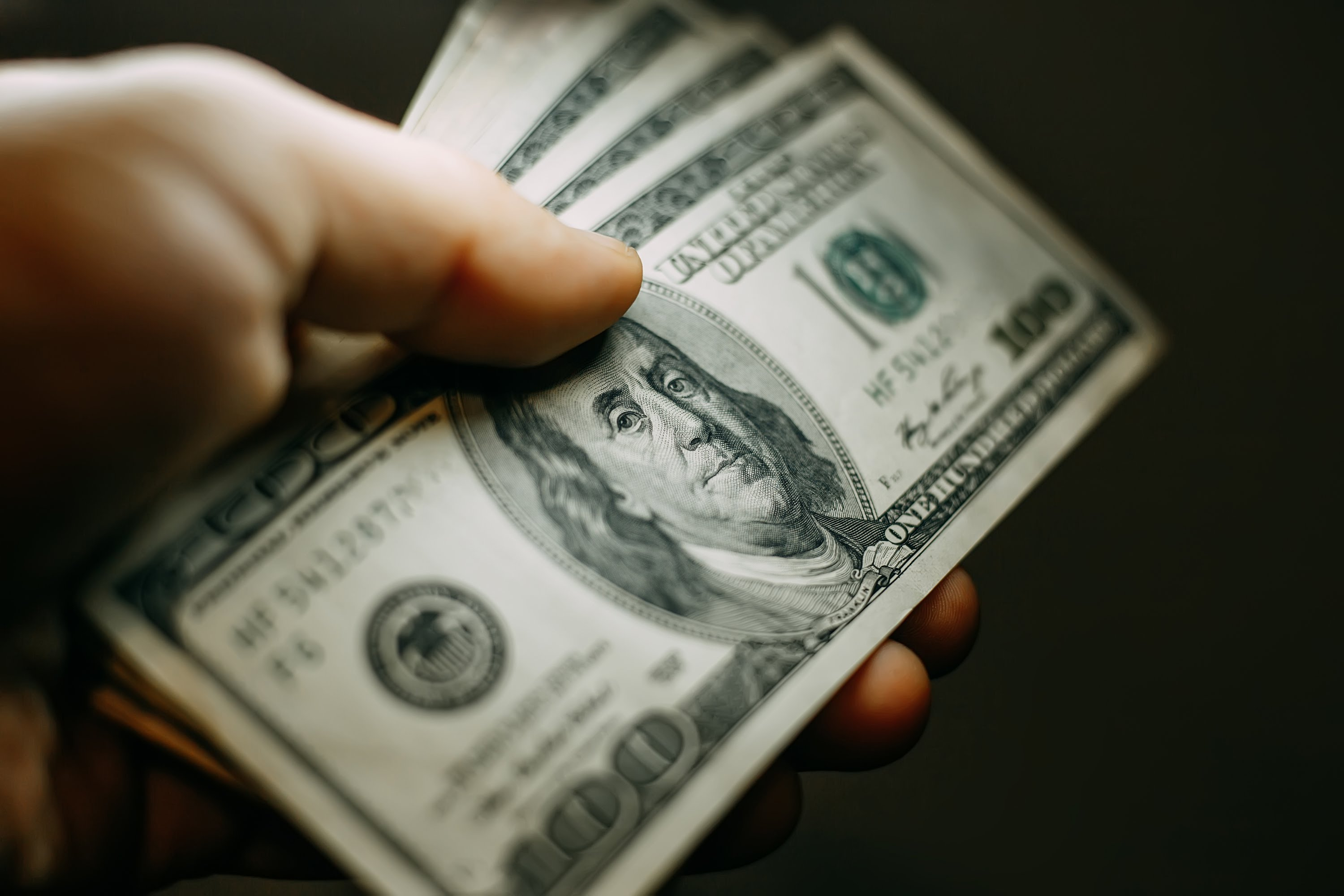 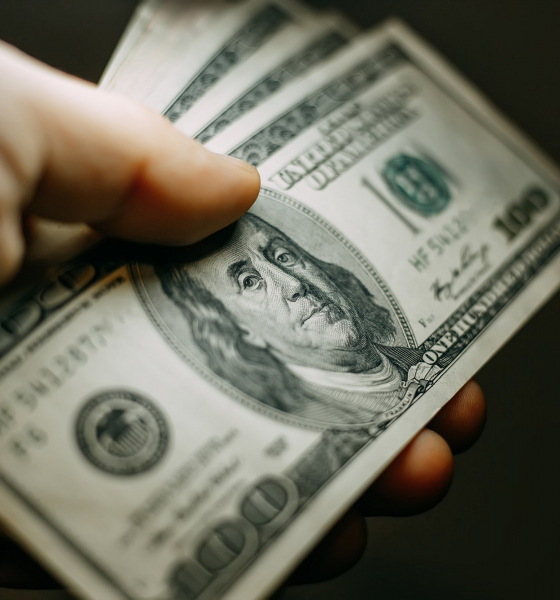 Palmetto State stuck at No. 44 nationally on key economic metric …

South Carolinians saw their per capita personal incomes expand by nearly $2,600 in 2019, according to data released earlier this spring by the U.S. Bureau of Economic Analysis (BEA). That uptick was slightly higher than the $2,300 increase recorded in 2018 – although for the second year in a row, the Palmetto State gained no ground against the rest of the nation.

South Carolina’s income levels continued to trail the vast majority of states, unfortunately. For the second year in a row, the Palmetto State ranked No. 44 nationally on this metric – ahead of only Arkansas, Kentucky, New Mexico, Alabama, West Virginia and Mississippi.

Income levels for 2020 are likely to see a huge hit thanks to the coronavirus pandemic, which has prompted a broad shutdown in the national economy that is costing the state tens of thousands of jobs – and costing state government hundreds of millions of dollars in tax revenue.

This news outlet tracks income measurements very closely as they represent one of the most direct, baseline indicators of prosperity in a community, city, state, region or nation.

Unfortunately, income growth in South Carolina has historically lagged well behind the state’s regional and national peers – not to mention the rampant growth in state government.

In addition to income data, we also closely monitor employment data. We are particularly attuned to the state’s labor participation rate – which measures the extent to which South Carolina’s working-age citizens are a part of the labor force. This key metric stood at 58.3 percent in February – the latest month for which data is available.